Some mysteries of the new species remain unexplained. Especially the interesting non-organic armor and the reproduction.

Shape:
Car-like matroshka design. Lacks of limbs but has tires! The organic inner part, the control unit, is crooked with the non-organic armor made of sheet metal. The accretion can be temporarily raised for reproduction purposes but it seems not for long as the energy deliverance is stored in the armor.

Noises and mating call:
"Vroom", "Hum", "Honk", "Morn", "Cucn", "Yoongan". Long term analyses have proved the assumption that the Huper is solely focused on reproduction, thus all the noises it makes are mating calls, as well. Other meanings might exist but it can not be verified.

Ingestion:
The Huper is totally depended on its tribe´s queen. Once a month a Huper meets the queen that injects the energy source into the armor. The source is made of old organic material overdriven by the Hupers. The removal of unused elements takes place in form of a non-stop fart that sounds "vroom" and is also used as mating call. The fart only stops when the Huper is asleep.

Social behavior:
The Huper is an aggressive predator that only hunts smaller defenseless creatures. Hupers treat each other as enemies and do only tolerate each other in vicinity of a Huper Queen. Their armors are not only supposed to help create organic material for the queen but also to rival other Hupers.

Evolution:
Changing conditions lead to evolution and the Huper is predicted to look like this in 200 - 300 years: 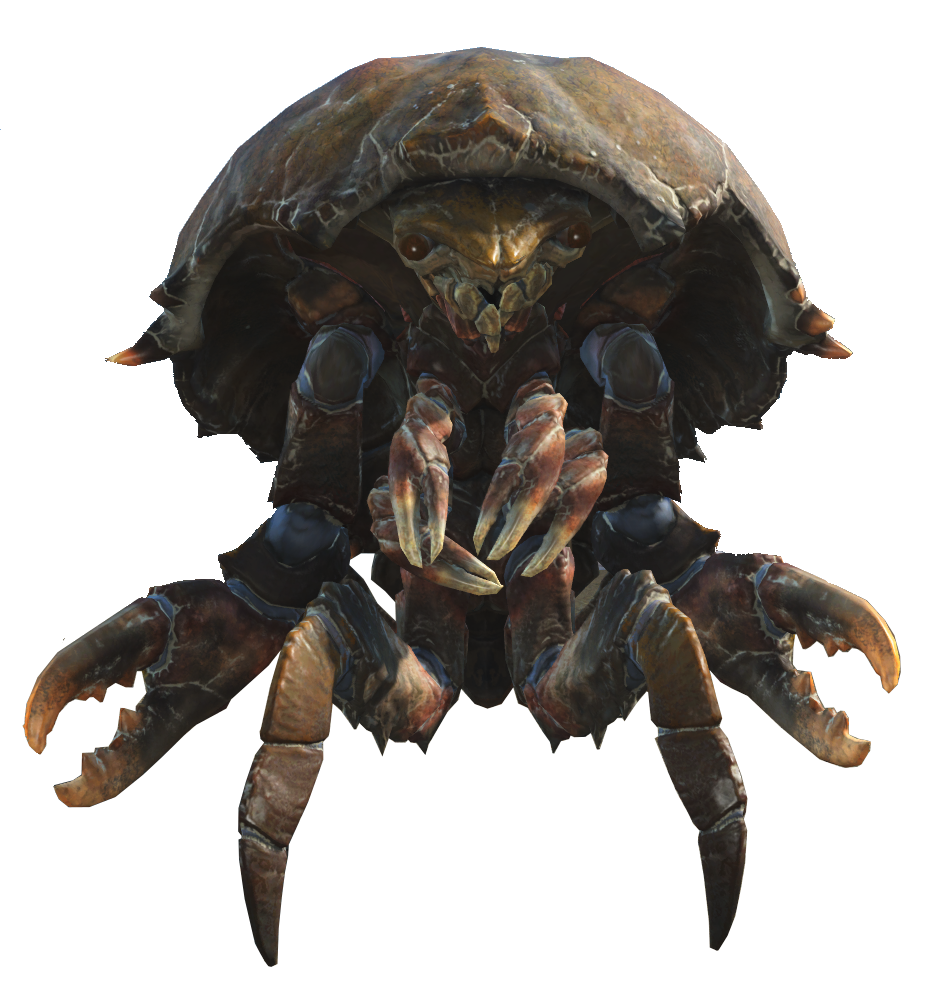 The outer armor will be reduced to a cap whereas the appearance of the organic inner will completely change and grow legs and claws as replacements for the armor´s functionalities.

Result and recommendation:
It is a dangerous animal and cannot be domesticated. The Huper should be subjected to extinction.
Last edited: Aug 17, 2017
"Call elections, Mr. Clown. Go on, Mr. Clown, call elections if you dare!"
- Nicolas Maduro

Here´s a forecast of the evolution:

www.loser.com
You must log in or register to reply here.

I Thought This was Amazing

My Eureka moment. A cure for cancer.

F
Everyone wants to argue. What's the solution?
2

Democrats For The People
6 7 8