Is the Azov Regiment an influential force in Ukraine? 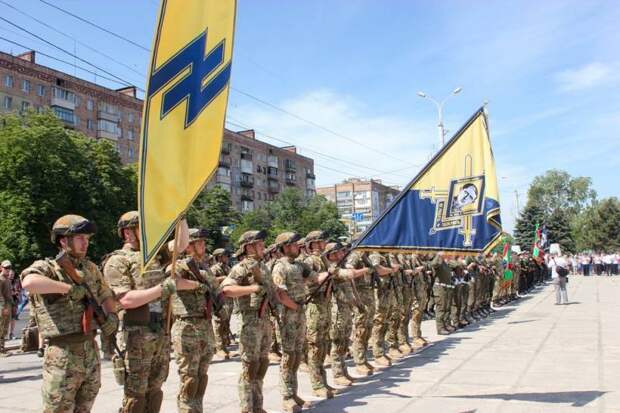 ​
For some people, the Ukrainian Special Operations Detachment "Azov", which is also called “Azov Regiment” or “Azov Battalion”, is known only due to its insignia which are similar to the ones of the SS Division Das Reich of Nazi Germany (please see below). 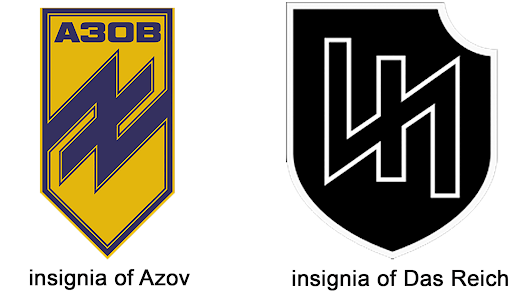 ​
Personnel of this Regiment alleges that these insignia consist of the first letters of Ukrainian words meaning “Idea” and “Nation”.
However, the first letter of the Ukrainian word for “Nation” is “H” (Нація). Therefore, the use of the above-mentioned insignia can be explained only by ideological motives and these motives will be evaluated further.

But first at all, the fact must be emphasized that the Azov Regiment is a state organization since it is a unit of the National Guard of Ukraine which is a part of the Ukrainian Ministry of Internal Affairs. Therefore, Azov’s insignia had to be approved by the Ukrainian government and they were approved by it.

As for ideology of this state organization, it must be said that the U.S. Congress twice made decisions to ban support and training for the Azov Regiment because of Azov’s Neo-Nazism (please see below a citation from Bloomberg).

In 2015, the House of Representatives has unanimously approved an amendment to the U.S. military budget, proposed by Conyers and Florida Republican Ted Yoho, banning support and training for "the Ukrainian neo-Nazi paramilitary militia 'Azov Battalion.'"
Click to expand...

This ban was repeated in 2018 (please see below a citation from The Hill).

Congress bans arms to Ukraine militia linked to neo-Nazis
...
Rep. Ro Khanna (D-Calif.), an outspoken critic of providing lethal aid to Ukraine, said in a statement to The Hill on Tuesday. “I am very pleased that the recently passed omnibus prevents the U.S. from providing arms and training assistance to the neo-Nazi Azov Battalion fighting in Ukraine.”
Click to expand...

After the start of the Russian Military Operation in Ukraine, many Western politicians and journalists stopped to tell about Neo-Nazism in the Regiment.
However, in spring 2022 the newspaper Ottawa Citizen published an interview with Efraim Zuroff of the Simon Wiesenthal Center in Israel who insisted that this problem still exists (please see citation below).

(Some politicians) have claimed allegations made against the Azov regiment are part of a Russian disinformation campaign.
Zuroff dismisses such claims. “It’s not Russian propaganda, far from it,” he explained. “These people are neo-Nazis. There is an element of the ultra-right in Ukraine and it’s absurd to ignore it.”
Click to expand...

The Azov Regiment has close ties with the National Corps Party (NCP), which has been founded by Andriy Biletsky. Biletsky was founder of the Azov Regiment too and became his first commander. But after he had been elected a member of the Ukrainian Parliament in October 2014, he had to leave the Azov Regiment and founded the above-mentioned political party instead.

In 2018 the National Corps was described in the US State Department human rights practices report as a “nationalist hate group” (please see a citation from the official website of the State Department below).

There were reports that members of nationalist hate groups, such as C14 and National Corps, at times committed arbitrary detentions with the apparent acquiescence of law enforcement.
Click to expand...

For example, when in 2020 a famous TV host Sergei Sivokho tried to present a project “National Platform of reconciliation and unity for Donbas” in a Kiev Congress Center, members of the NCP chased Sivokho out of the building and did not let him present his project (please see a picture below – Sivokho is on the left). 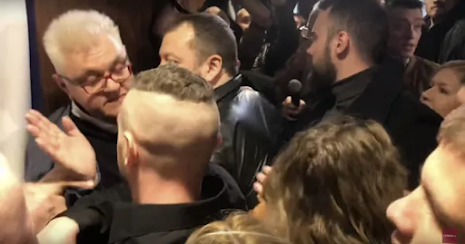 ​
The NCP has its own youth organization which is called Youth Corps. Members of the Youth Corps are trained and educated in seven special camps which are located in various regions of Ukraine. In 2017 a team of the television network NBC visited one of such camps and released a documentary about it (please see below).

And in 2019 the investigative journalism group Bellingcat revealed that the NCP got state funding for such camps which are called “national-patriotic education projects” by the Ukrainian government (please see here). 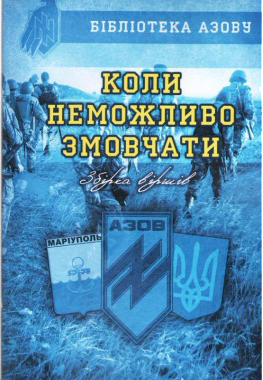 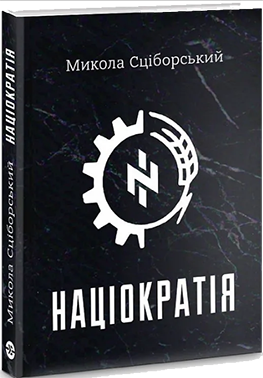 ​
Therefore, we can conclude that the Azov Regiment is no ordinary unit of the National Guard of Ukraine; it has its own political branch in the form of the National Corps Party, which is headed by the first commander of the Regiment; and this Party, for its part, gets state funds for indoctrination of Ukrainian youth and publishes its literature including nationalist books and magazines.

Hence, the influence of the Azov Regiment in Ukraine can be much stronger than influence of many political organizations.

I thought they were all either dead or cowardly surrendered.
Only an blithering idiot would not get the safe, free, effective and available vaccine. @candycorn
No one was forced to get vaccinated. @Hellbilly
Why are you scared of a nuclear war? - @Confederate Soldier
The state exists to enforce the dominance of Elites: everything else is propaganda, misdirection and obfuscation

Zelensky was elected to bring peace to Donbass.

When he attempted to deliver on that promise, Azov made it clear no "capitulation" with Russian-speaking separatists would be tolerated by front-line fighters:

"Back in October 2019, as the war in eastern Ukraine dragged on, Ukrainian President Volodymyr Zelensky traveled to Zolote, a town situated firmly in the 'gray zone' of Donbas, where over 14,000 had been killed, mostly on the pro-Russian side.

"There, the president encountered the hardened veterans of extreme right paramilitary units keeping up the fight against separatists just a few miles away.

"Elected on a platform of de-escalation of hostilities with Russia, Zelensky was determined to enforce the so-called Steinmeier Formula conceived by then-German Foreign Minister Walter Steinmeier which called for elections in the Russian-speaking regions of Donetsk and Lugansk.

"In a face-to-face confrontation with militants from the neo-Nazi Azov Battalion who had launched a campaign to sabotage the peace initiative called 'No to Capitulation,' Zelensky encountered a wall of obstinacy..."

"Andriy Biletsky, the proudly fascist Azov Battalion leader who once pledged to 'lead the white races of the world in a final crusade…against Semite-led Untermenschen', vowed to bring thousands of fighters to Zolote if Zelensky pressed any further.

"Meanwhile, a parliamentarian from the party of former Ukrainian President Petro Poroshenko openly fantasized about Zelensky being blown to bits by a militant’s grenade." 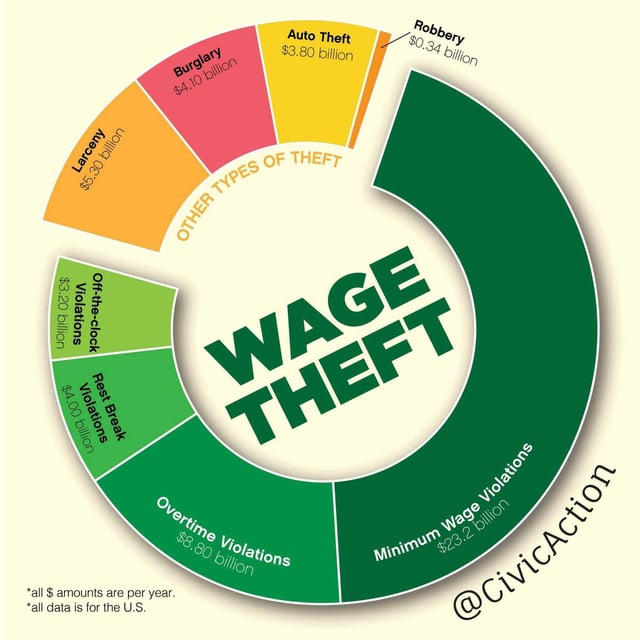 Trust me says Zelensky from his bunker at polish border, Putin had planted mines at Kakhovka...

“Russia is succeeding wildly in its objectives!” Scott Ritter on the war in Ukraine