Every Thanksgiving, tables across America serve various preparations of turkey, often with pleasing side dishes such as cranberry sauce and mashed potatoes.

Thanksgiving started out as a 'bread-breaking' meet-and-greet 'peace ceremony' between Native-Americans and colonial Americans (or European-descended 'pilgrims').

Turkey is a generally inoffensive and zesty but relatively 'light' meat food (as compared to pork and beef), and non-vegetarian people from all religions and backgrounds do not mind eating it.

Thanksgiving is celebrated in other places but is mainly hung high in the USA, the land of multiculturalism and confluence.

Since it's Halloween Eve tonight, and I'm feeling idealistic (in general) about the holiday season (while eating chocolate candies!), I'm posting this to reflect on the general good spirit of hospitality and 'feasting optimism' that is characteristic of Thanksgiving.

Does Thanksgiving make us surprisingly more 'human,' and if so, is the Thanksgiving turkey a kind of 'doctored superhero'?

Do you have a view of how your religion (atheism, Catholicism, etc.) welcomes the Thanksgiving turkey? 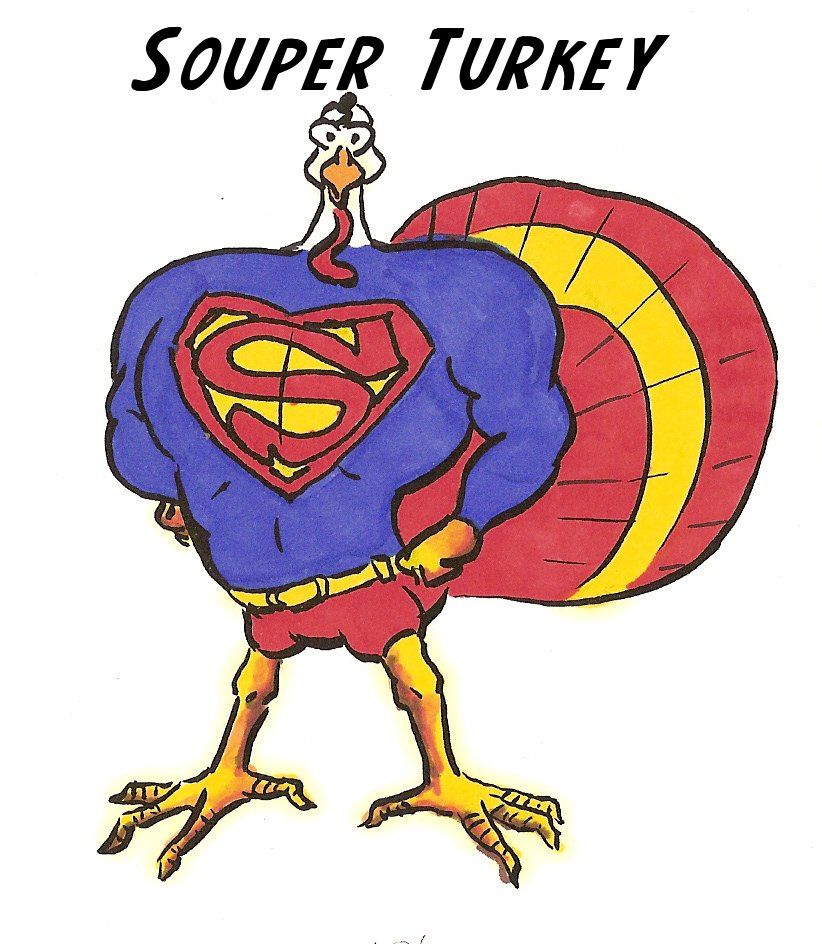 Thanksgiving is my favorite holiday. It's like a last resting day before the hub-bub and overstimulation of the Christmas season.
You must log in or register to reply here.

Why do christians hate catholics?

Thanksgiving and Covid. Will you require family and guests to be vaccinated if they want to come to your house?
8 9 10

How many years would it take to mine enough lithium to make enough batteries to replace all of the internal combustion engines in the world?
5 6 7