Zone1 Etymology of the word "evil"

a-will, where "a" is the negation.

will - bull, heavenly god of Babylon - the gate to heaven - Bel.

Denial of the heavenly bull = evil 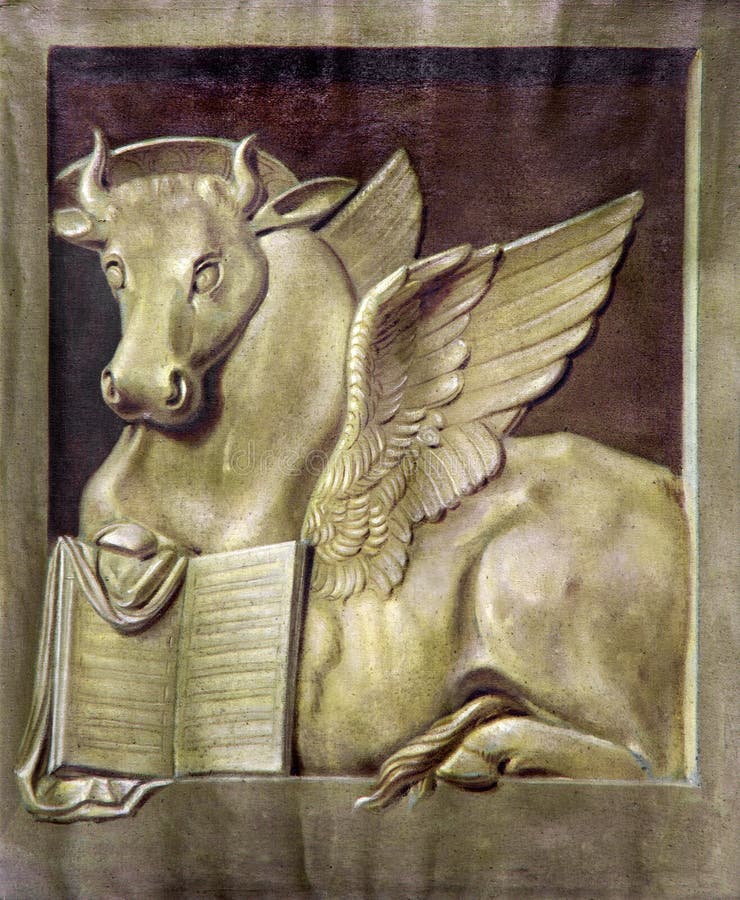 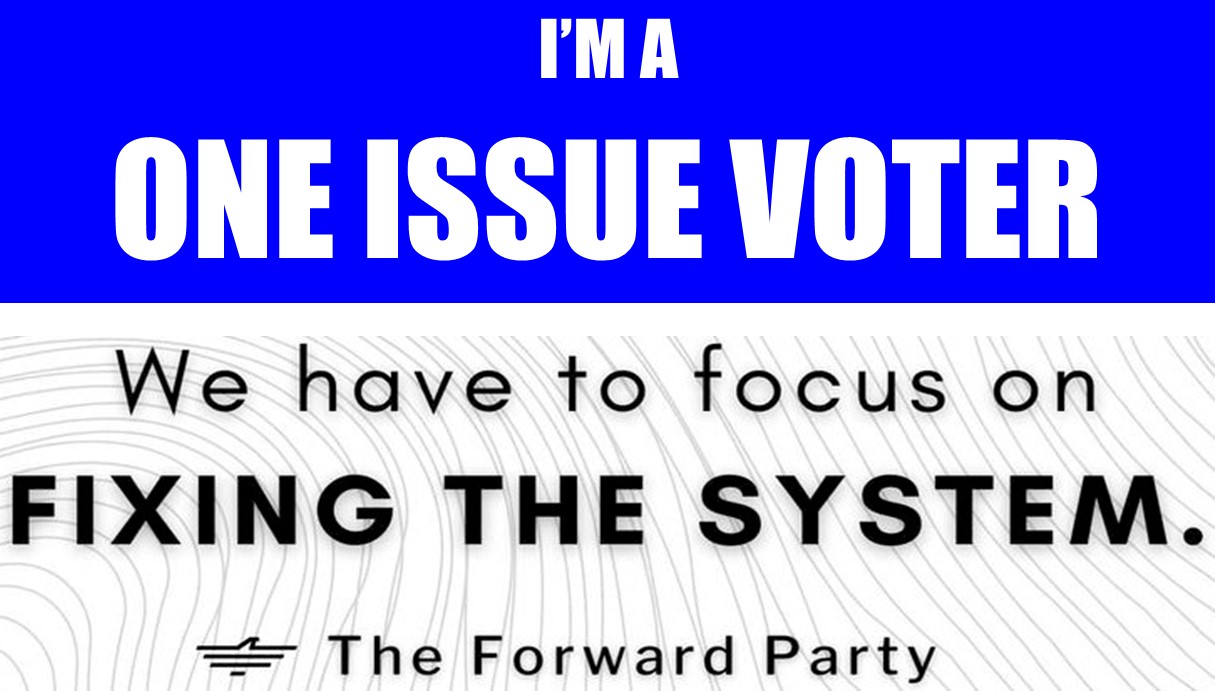 I have never called you evil or anyone I dislike evil because the word is reserved for those that commit evil acts against humanity or their neighbor and not just because I dislike them.
Formally known as Bruce T. Laney.

a-will, where "a" is the negation.

will - bull, heavenly god of Babylon - the gate to heaven - Bel.

Denial of the heavenly bull = evil
Click to expand...

Evil is not extant. It doesn't exist. It's the negation of good.
Socialism intentionally denies examination because it is irrational. There is no formal defined dogma of socialism. Instead there is only a vague, rosy notion of something good, noble and just: the advent of these things will bring instant euphoria and a social order beyond reproach. Socialism seeks equality through uniformity and communal ownership Socialism has an extraordinary ability to incite and inflame its adherents and inspire social movements. Socialists dismiss their defeats and ignore their incongruities. They desire big government and use big government to implement their morally relativistic social policies. Socialism is a religion. The religious nature of socialism explains their hostility towards traditional religions which is that of one rival religion over another. Their dogma is based on materialism, primitive instincts, atheism and the deification of man. They see no distinction between good and evil, no morality or any other kind of value, save pleasure. They practice moral relativity, indiscriminate indiscriminateness, multiculturalism, cultural Marxism and normalization of deviance. They worship science but are the first to reject it when it suits their purposes. They can be identified by an external locus of control. Their religious doctrine is abolition of private property, abolition of family, abolition of religion and equality via uniformity and communal ownership. They practice critical theory which is the Cultural Marxist theory to criticize what they do not believe to arrive at what they do believe without ever having to examine what they believe. They confuse critical theory for critical thinking. Critical thinking is the practice of challenging what one does believe to test its validity. Something they never do.
You must log in or register to reply here.

The Rise of the "Devil"

Zone1 The Seven years of Tribulation

Another $12B to Ukraine…what is with this constant supply of money and weapons to Ukraine?
11 12 13

Obama Economist: Inflation Was Under Control For 40 Years, Then Came Biden
4 5 6