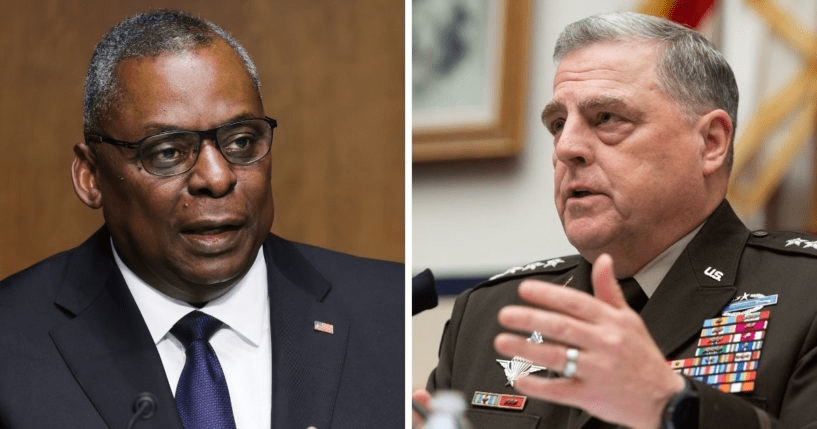 Calling the fallout from the Afghan withdrawal “enormous” and saying the consequences “will reverberate for decades,” nearly 90 retired generals and admirals issued a statement this week calling for the resignations of the secretary of defense and the chairman of the military’s joint chiefs of staff over the disastrous operation.

The move came amid controversy over President Joe Biden’s treatment of Gold Star families of those who died in the Kabul airport bombing last week, with several accusing Biden of behaving disrespectfully.

In the Monday news release from Flag Officers 4 America — which describes itself on its website as a group of “retired military leaders who pledged to support and defend the Constitution of the United States against all enemies, foreign and domestic” — the group said Defense Secretary Lloyd Austin and Joint Chiefs Chairman Mark Milley should resign “based on their key roles involving events surrounding the disastrous withdrawal from Afghanistan. “

“The hasty retreat has left an unknown number of Americans stranded in dangerous areas controlled by a brutal enemy along with Afghans who supported American forces,” the letter declared.

Given their position as the top military advisers to President Biden, the group argued, Austin and Milley “were the two top military officials in a position to recommend against the dangerous withdrawal in the strongest possible terms.”

“If they did everything within their authority to stop the hasty withdrawal and the President did not accept their recommendations, then knowing the disastrous consequences looming, the retired flag officer signers believe these top military advisors should have resigned as a matter of conscience and public statement,” the news release stated.

In addition, the group noted “death and torture” inflicted upon Afghans by the Taliban and the loss of advanced weapons and other equipment abandoned when military left Afghanistan, estimated to be in the billions.

The group added that “our adversaries are emboldened to move against America due to the weakness displayed in Afghanistan.”

“China benefits the most followed by Russia, Pakistan, Iran, North Korea and others,” the news release stated. “Terrorists around the world are energized and can pass freely into our Country through our open border with Mexico and among the inadequately vetted Afghan refugees.”

Because of this, the group demanded Austin and Milley resign: “A FUNDAMENTAL PRINCIPLE in the military is holding those in charge responsible and accountable for their actions or inactions,” they wrote. “There must be accountability at all levels for this tragic and avoidable debacle.”

The letter was signed by 87 retired generals and admirals from the Army, Navy, Air Force, Marines and the Coast Guard.

It was similar in content to the news release, although it also noted “there are leadership, training, and morale reasons for resignations.”

“In interviews, congressional testimony, and public statements it has become clear that top leaders in our military are placing mandatory emphasis on PC ‘wokeness’ related training which is extremely divisive and harmful to unit cohesion, readiness, and war fighting capability,” the letter stated.

Among the most notable signatories was Vice Adm. John Poindexter, who served as national security advisor during President Ronald Reagan’s second term.

“The death and torture of Afghans has already begun and will result in a human tragedy of major proportions. The loss of billions of dollars in advanced military equipment and supplies falling into the hands of our enemies is catastrophic. The damage to the reputation of the United States is indescribable.

“We are now seen, and will be seen for many years, as an unreliable partner in any multinational agreement or operation. Trust in the United States is irreparably damaged.”

While the group is of a conservative bent, as you might imagine from the language of the news release, the Flag Officers 4 America letter comes as the Biden administration is grappling with a series of public relations disasters with the military — most of them caused by Biden himself.

During the transfer of remains ceremony at Dover Air Force Base in Delaware on Sunday for the 13 American service members who died in Thursday’s attacks in Kabul, the president appeared to check his watch, a gesture that didn’t go unnoticed on social media. 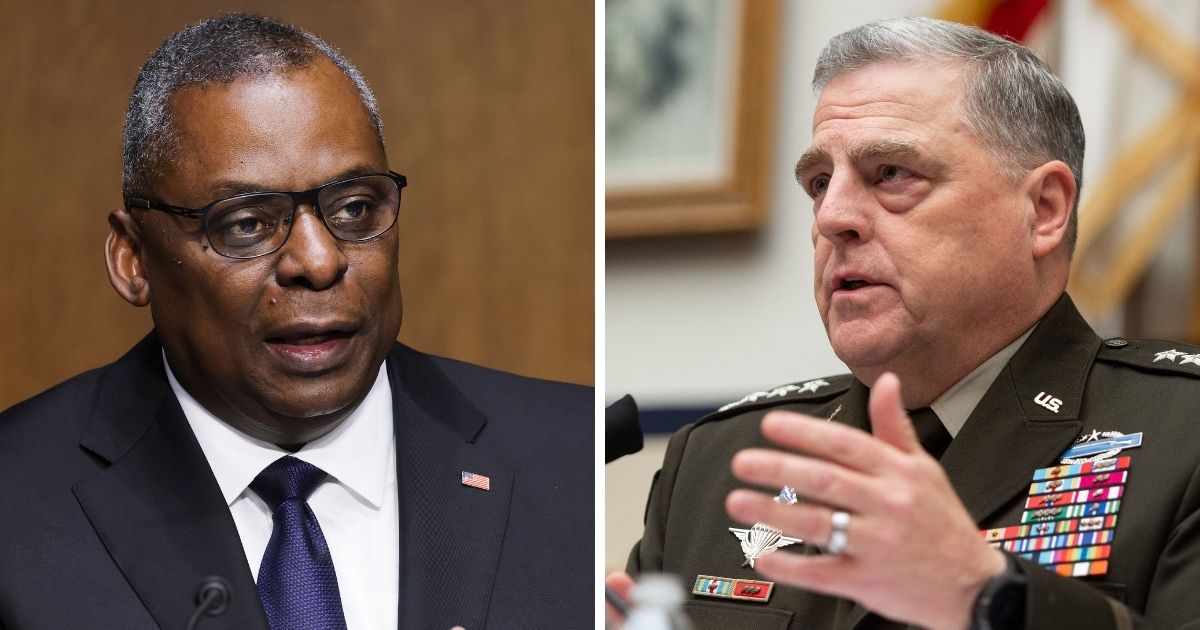 'The consequences of this disaster are enormous and will reverberate for decades ... Trust in the United States is irreparably damaged.' 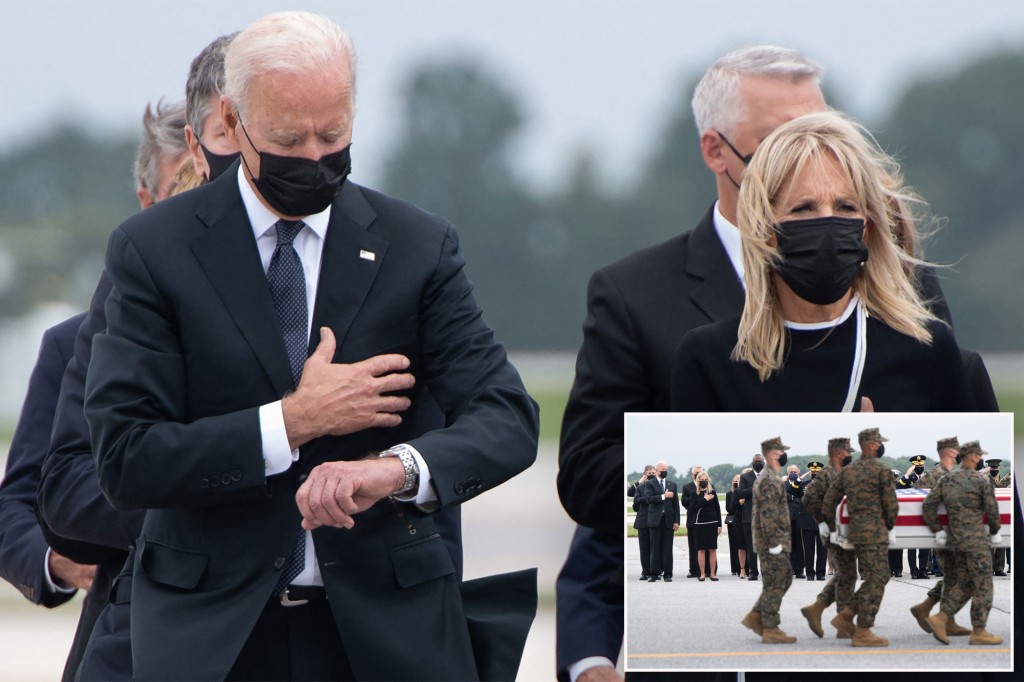 The fathers of two US Marines killed in last week’s suicide terror attack at the Kabul airport slammed President Joe Biden Monday, accusing the commander-in-chief of repeatedly looking at his… 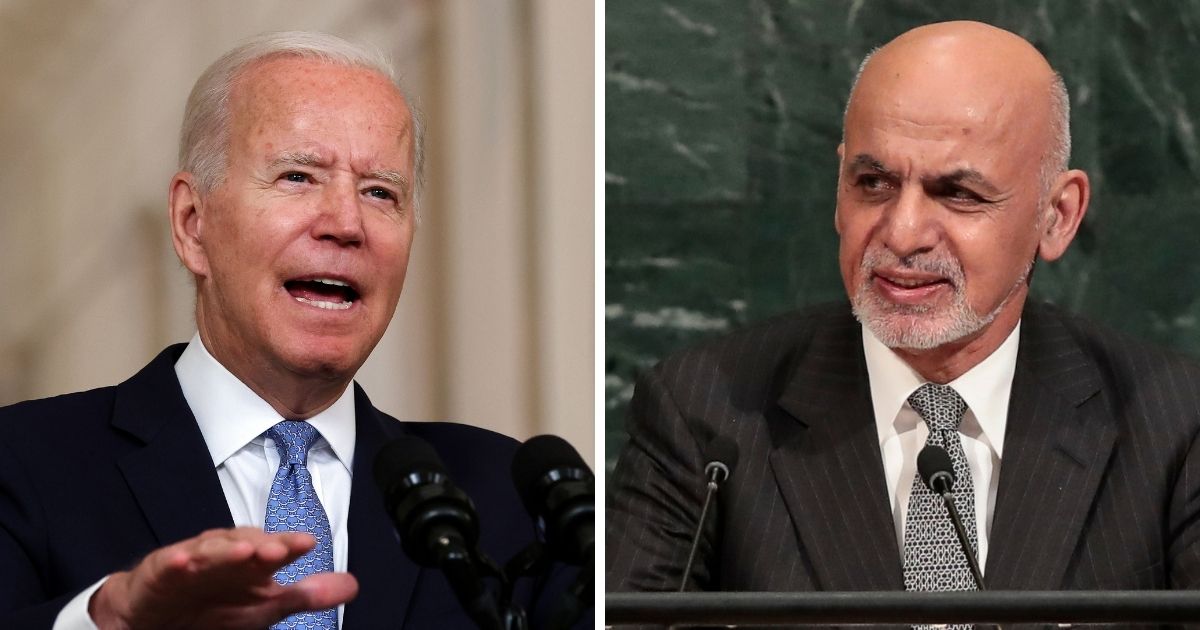 I don't think you understand just how smart Joe Biden and the crew is. 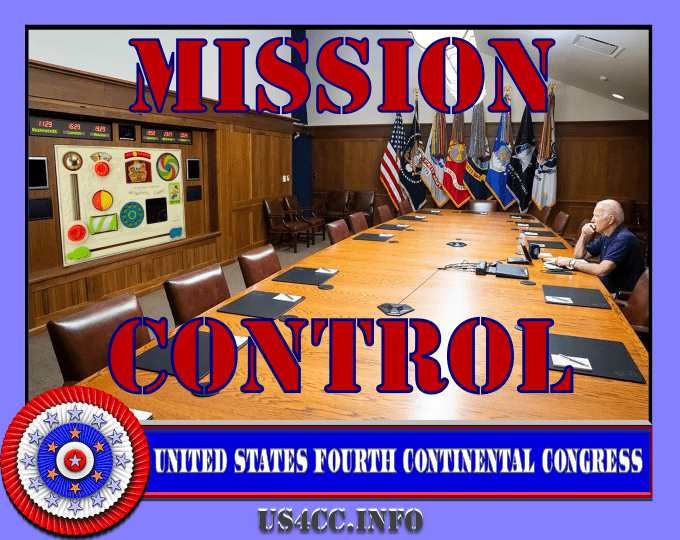 United States Fourth Continental Congress
A New Constitution is the Ultimate Solution.
We only need the smartest of the smart,
. . . and you probably don't qualify.​

Why aren't they calling for the resignation and incarceration of Brainless Biden?????

Tump wanted to be out by Christmas. 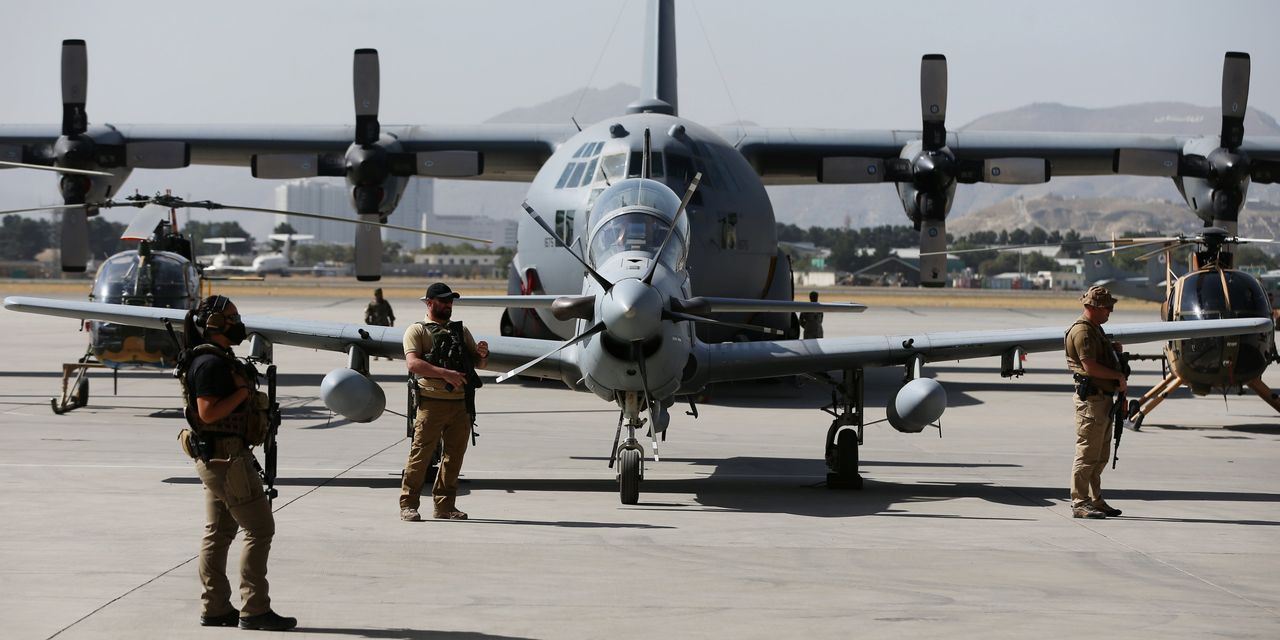 Trump Says He Wants All Troops in Afghanistan Home by Christmas, Going Further Than Security Adviser

Just hours after national security adviser Robert O’Brien said the number of American troops in Afghanistan would be reduced to about 2,500 by early next year, President Trump tweeted that all troops should be out of Afghanistan by Christmas.

So they would have signed the same thing if Trump got his way...
“The great enemy of truth is very often not the lie--deliberate, contrived and dishonest--but the myth--persistent, persuasive and unrealistic. Too often we hold fast to the cliches of our forebears. We subject all facts to a prefabricated set of interpretations. We enjoy the comfort of opinion without the discomfort of thought." - John F Kennedy.

Trump - Offended by everything, Ashamed of nothing.

I bet every one of them is currently employed as an advisor to Big Defense.
May, 2020: 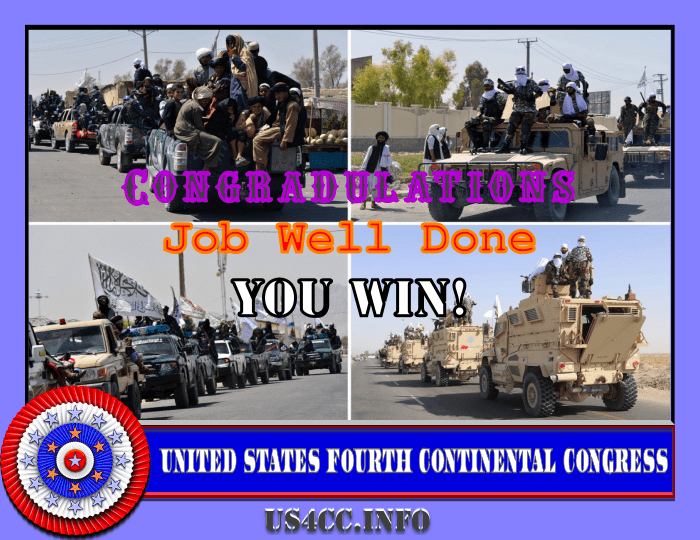 United States Fourth Continental Congress
A New Constitution is the Ultimate Solution.
We only need the smartest of the smart,
. . . and you probably don't qualify.​

exactly how did Biden insult gold star families?
To live is to suffer~Fritz Lang-Film Director

“The death and torture of Afghans has already begun and will result in a human tragedy of major proportions
Click to expand...

It has never stopped what makes you think it didn't happen the last twenty years?
To live is to suffer~Fritz Lang-Film Director

CowboyTed said:
Tump wanted to be out by Christmas.

Trump Says He Wants All Troops in Afghanistan Home by Christmas, Going Further Than Security Adviser

Just hours after national security adviser Robert O’Brien said the number of American troops in Afghanistan would be reduced to about 2,500 by early next year, President Trump tweeted that all troops should be out of Afghanistan by Christmas.

So they would have signed the same thing if Trump got his way...
Click to expand...

No because if Trump withdrew it would have been done in a orderly fashion with no one left behind.
P

Persuader said:
No because if Trump withdrew it would have been done in a orderly fashion with no one left behind.
Click to expand...

Though I think Trump was wrong to want to disengage.

Just one reason I will no longer advocate he run again.

He was right about most things and was a great man and helped America tremendously and would have helped more if the MSM had not managed to generate such irrational hatred for him.

Anyhow he is getting too old.....as of now I like Desantis of Florida or Sen Cotton of Arkansas for our next President.

Trump Warned Against Withdrawal from Afghanistan

Biden, His Administration, Sect of Defense Austin, & Chairman of the Jt Chiefs of Staff Gen Milley Welcome To Thank Military Vets At Any Time Now

"We sounded the alarm, and our dire warnings fell on deaf ears." - Biden Hammered With Bipartisan Criticism
2