You have to ask yourself: what are they so afraid of?

The left is the one who spreads hate, advocates for violence, and lies. I have zero desire to shut them down. The more they speak and act, the more the masses can identify them for the evil that they actually are. So why is the left so desperate to shut down every from of communication from the right? Why do they want Glenn Beck and Sean Hannity off of the air? Why does YouTube take down videos and/or channels that they do not agree with? Why does Facebook suspend or block accounts when they don't like the message? Why did Cloudfare shut down "Daily Stormer"?

The answer is obvious: the left doesn't want the American people to hear another view. They don't want independent thought or an exchange of ideas. Because they know, in the end, their bat-shit crazy ideology will be rejected. Fascism. In its purest form.

Sounds like you've already received your copy of the ProKlanNazi Playbook and are at least 3/4 of the way through.

Sounds like you are the reincarnation of Pol Pot.

I get it, you don't want to outlaw ALL speech, just ideas that are not consistent with party goals. All are free to recite the party talking points, it's just illegal to question what the party, through the controlled press tell us.

'The left is the one who spreads hate, advocates for violence, and lies. I have zero desire to shut the down.'

I must have completely missed where the OP called for the denial of anyone's rights, as the Left continue to do....

P@triot said:
You have to ask yourself: what are they so afraid of?
Click to expand... 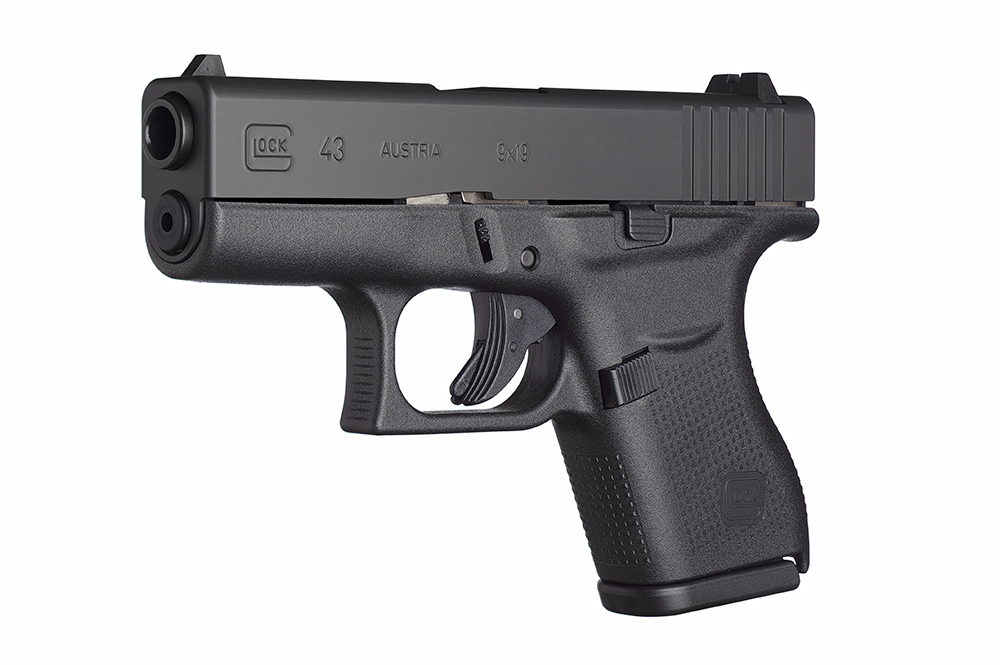 The ONLY thing the communist left is afraid of, is your ability to overthrow their authoritarian, control-all government.

Other than that, NOTHING. They will goose-step their way to complete control. They are just massively ass hurt because it was HER TURN!!!
D

To answer the OP's question...They're afraid of the truth.

If they can create "hate speech" or "sexist speech" or whatever other
kick they're on, they believe that once they've shut you up, you will
be afraid to speak your real thoughts for fear of being branded.

They then control the narrative. Where they fail is at the voting booth.
Ain't nobody in that booth but you and the voting machine.

As uninformed as the public is about politics...they have become better
informed because of the Internet.

That's why they've lost over 1,000 seats of government in 8 years,
at all levels. Why they branded Trump a womanizer and paraded
11 whores in front of the cameras and he still won the white women
vote, the largest voting bloc in the nation, 53-45. He won 30 states.
He won the electoral college in a rout 304-227.

They can cry, moan and groan all they want, but the people have always
and will always cherish their right to call "a spade a spade!"

Trump has exposed the left for the douchebags they are. The one sided bias spin of the liberal media is exposed and the American people are finally hearing both sides of events and issues, that's why the left are in panic mode. Both sides of the illegals issue, both sides of the jobs vs environment issue, refreshing isn't it. America first, make America great again the left are unhinged its a beautiful thing.

Sounds like you've already received your copy of the fascist oppression playbook, have completed it, memorized it, mastered it, and even made suggestions on how to improve it.

Yep...you lefties really lose your shit when forced to face the truth.

Reality is a left wing crackpot's worst enemy. Troglocrat Voters are fed a daily diet of hate and lies by the Press and Hollywood.

Memo: the KKK and the Nazis.....the former a Democrat creation, and the latter, Leftwing.


Drop back when you get an education.
OP

Memo: the KKK and the Nazis.....the former a Democrat creation, and the latter, Leftwing.

Drop back when you get an education.
Click to expand...

I've decided that in my next life, I'm going to marry PoliticalChic
OP

Once again we have to ask - what are progressives so afraid of? Why are they so scared to hear someone quote the catholic church? The left realizes that they have been thoroughly defeated on the battlefield of ideas and as such - must silence all speech that doesn't support their bat-shit crazy fascism.

Facebook Suspended Me for Sharing My Religious Beliefs About Homosexuality

Why do rightys feel the need to defend Nazis at every turn?

Oh, cause they agree with them!

Timmy said:
Why do rightys feel the need to defend Nazis at every turn?

Oh, cause they agree with them!
Click to expand...

Why do lefties insist on making so many stupid comments....is it because they're stupid?
OP

Timmy said:
Why do rightys feel the need to defend Nazis at every turn? Oh, cause they agree with them!
Click to expand...

Wait...what? I am not defending you censorship facists. I am calling you out on it! So answer the question Timmy: what are you progressives so afraid of? Why do you want to elimitate any speech that you don’t agree with?
OP

Trump The Mad King said:
Or maybe you can explain to me why Russia wanted Trump to win.
Click to expand...

No One Mentions That The Russian Trail Leads To Democratic Lobbyists

Trump The Mad King said:
No, we just don't want Russia to take over this country.
Click to expand...

Since when? You people couldn’t stop cheering on Barack Insane Obama’s attempts to bow to Russia. When Mitt Romney said that Russia was “the greatest geopolitical threat”, you people mocked him! You people love Russia. And you love that Hitlery Clinton has a long and corrupt history with the Russians.
OP

Trump The Mad King said:
So why did the Russians try to help Trump win in 2016
Click to expand...

Trump The Mad King said:
as Trump himself has now admitted?
Click to expand...

Trump The Mad King said:
Clinton took a hard stance against Putin while she was Secretary of State under Obama.
Click to expand... 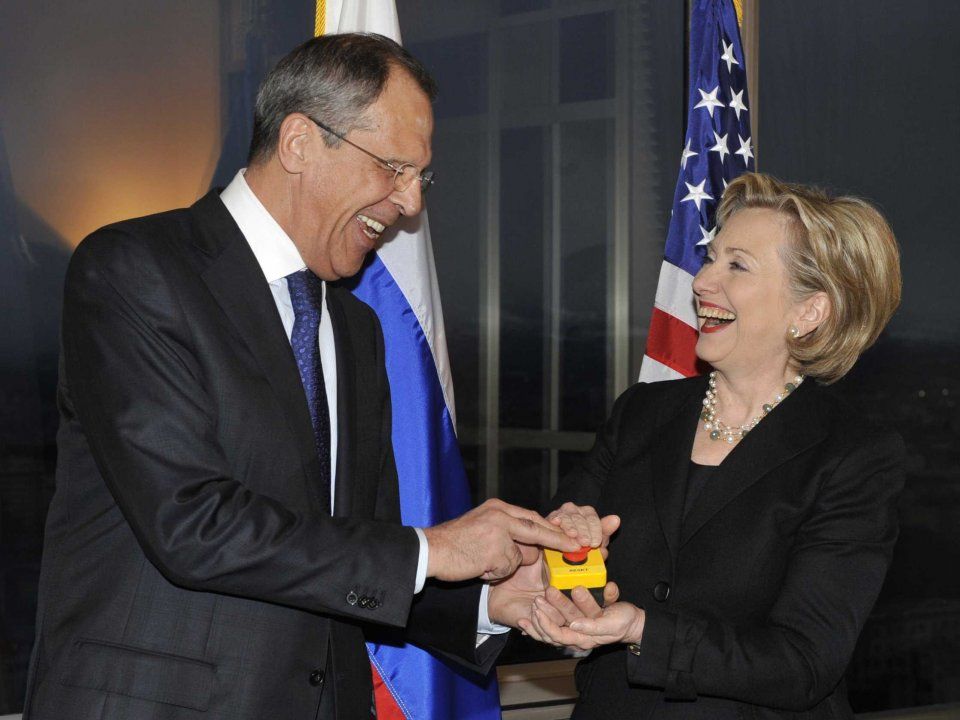 This Was The Violence The Left Asked For
2 3 4

E
Time to get back to the grass roots

Putting Democrat PROG thought to the test - A through Z

Is There A ‘Truth’ Exemption From ‘Racism’?
2

Let’s Have The Home Team Pick The Umpires
2 3

NC Waitress Left $1,000 Tip Working Double While Watching Daughter. According to CRT She is an "Oppressor."

Do the COVID Vaccines Work or Not?

The Left Has A Pedophilia Problem, And It’s Out In The Open
2