LOL...Thank you Kentuckians for giving the job to a well-polished, competent attorney named Mr. Daniel Cameron.....and the LAST LAUGH as well 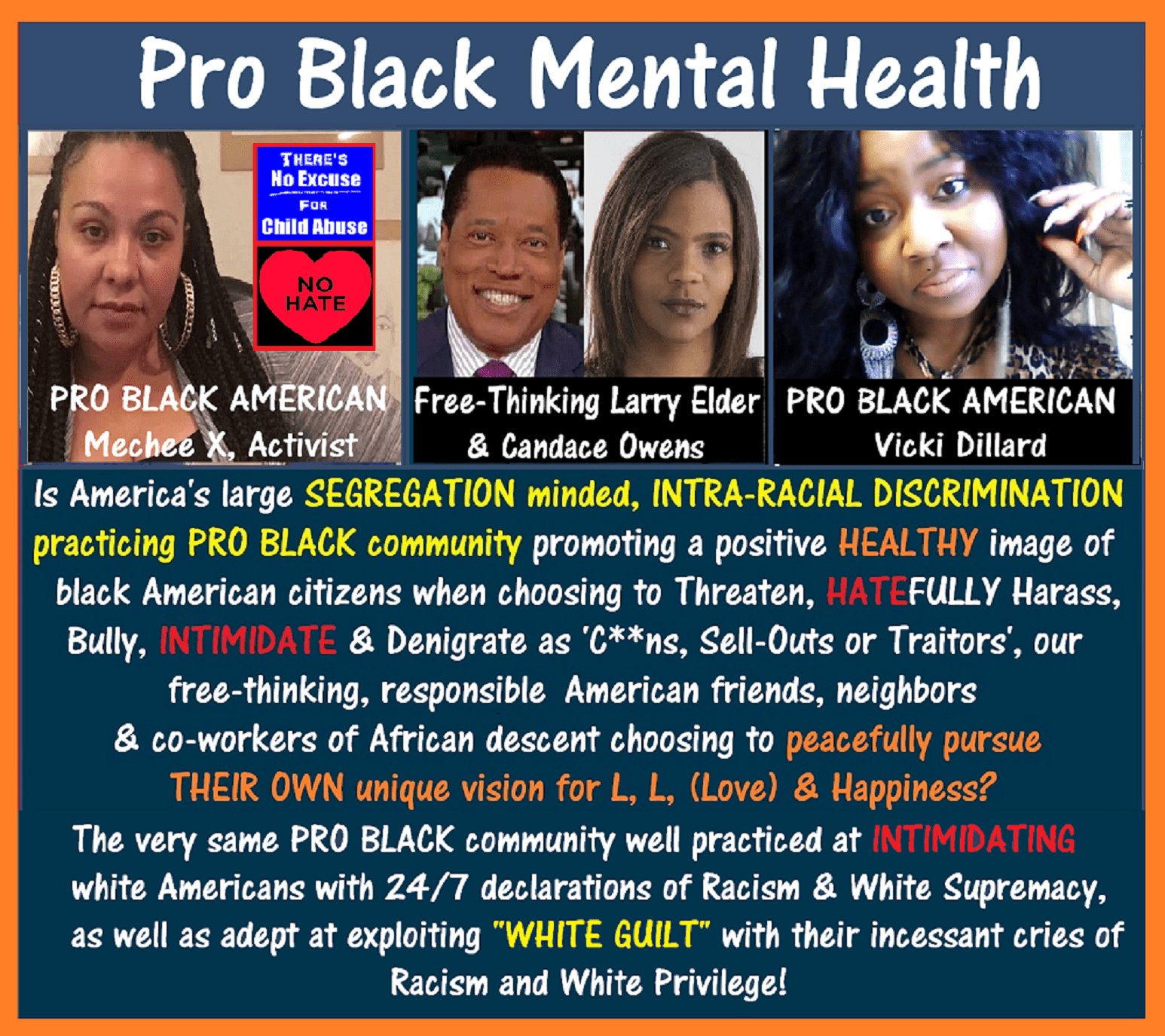 My personal view about this cruel, unwarranted act of INTRA-RACIAL DISCRIMINATION & HATE.

The same PRO BLACK, Woke and Conscious Black communities populated by women responsible raising, nurturing and socializing perfectly healthy newborns maturing into emotionally troubled, depressed, angry, frustrated, sometimes SUIC!DAL, HOMICIDAL teen and adult citizens largely lacking empathy and respect for anyone. Why? Because they believe their lives suck so why shouldn't everyone else have a crappy life too.

Sadly, beginning the early 1980s I met many hurting fellow Americans of all ages during the near twelve years I was a uniform cop, robbery and homicide investigator serving Child Abuse victims Christopher Wallace's and Shawn Carter's traumatized Brooklyn communities.


Lastly, lets not forget that of all the social issues affecting the life of admitted emotionally troubled Child Abuse victim and American truth teller Tupac Shakur, he chose to permanently scar his once NEGLECTED hungry, "hurting" belly with his much ignored, often misinterpreted THUGLIFE Child Abuse AWARENESS-PREVENTION PSA. 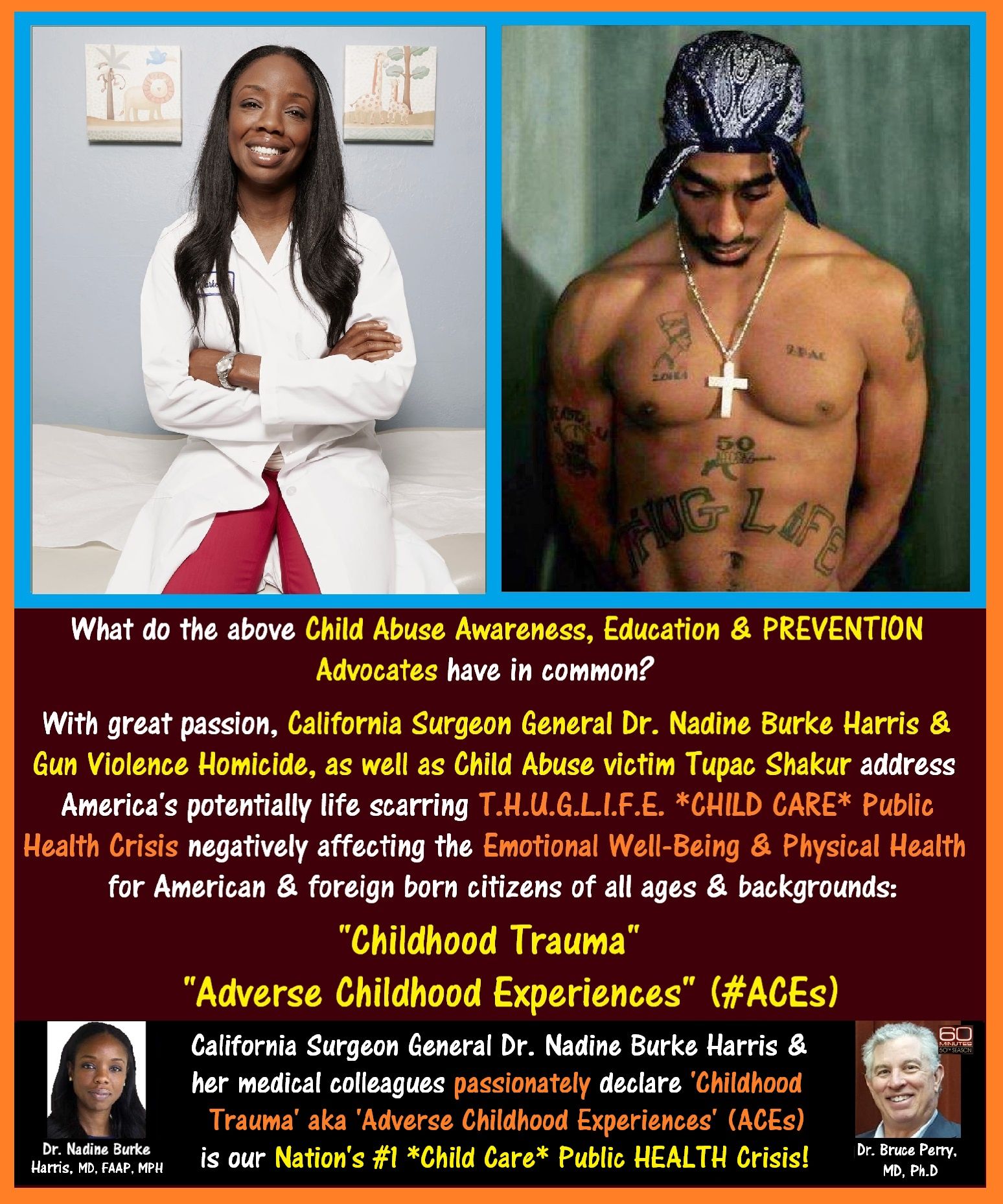 
Oprah Winfrey Fixing The Hole In Your Soul:

Oprah Winfrey "Fixing The Hole In Your Soul" 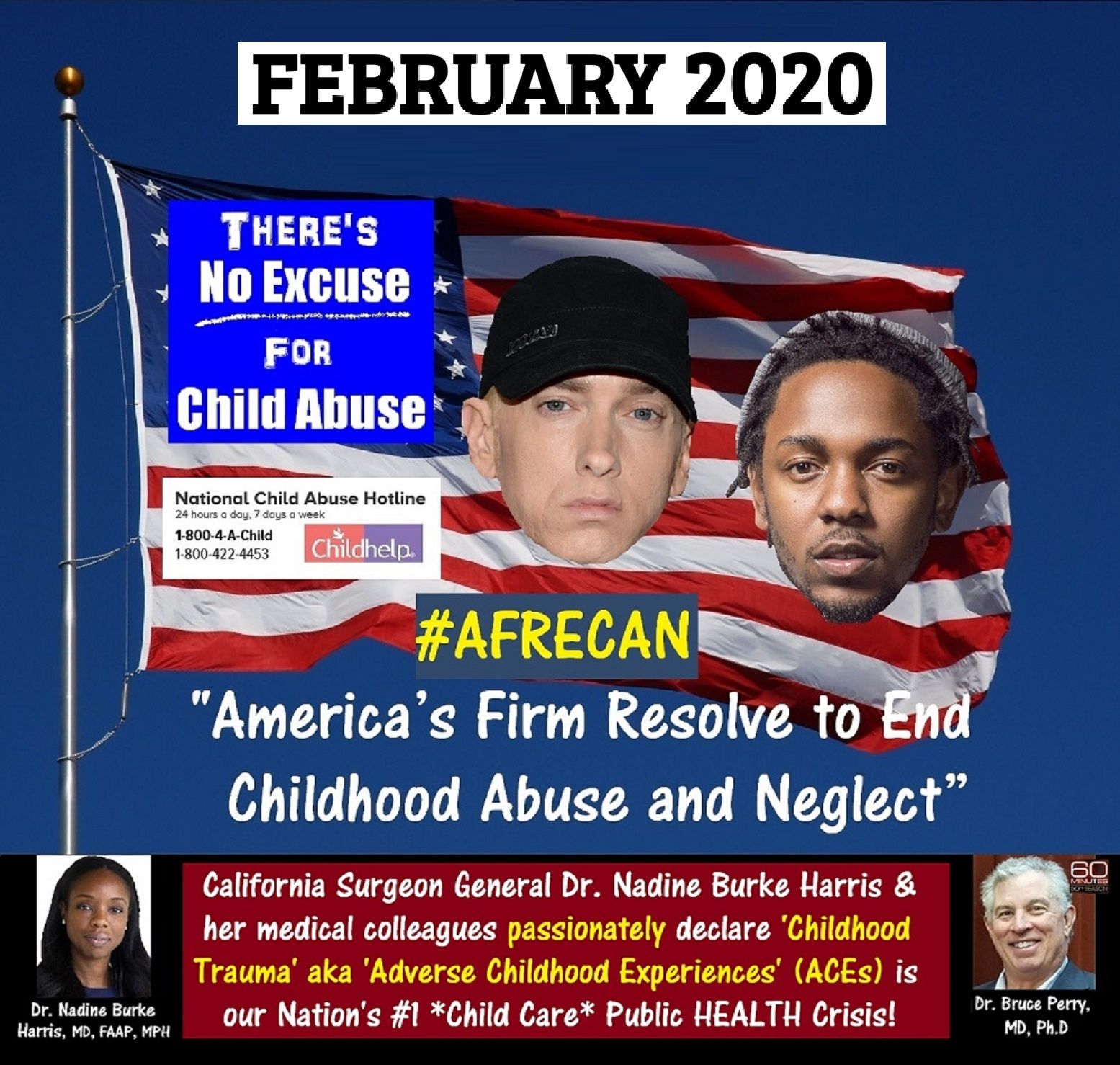 I have not been on here in 3 months
2

A moment ago
Newtonian
N

What movie do you reaaally wish they would do a sequel.... and assuming they don't mess it up?