Why 'Islamic State' is terrorizing Christians

This was an interesting article.

Why 'Islamic State' is terrorizing Christians
News of the abduction of more than 200 Syrian Christians by the "Islamic State" has spread throughout the world. This was precisely IS's intention. Its acts of terrorism are part of a cynical media strategy. 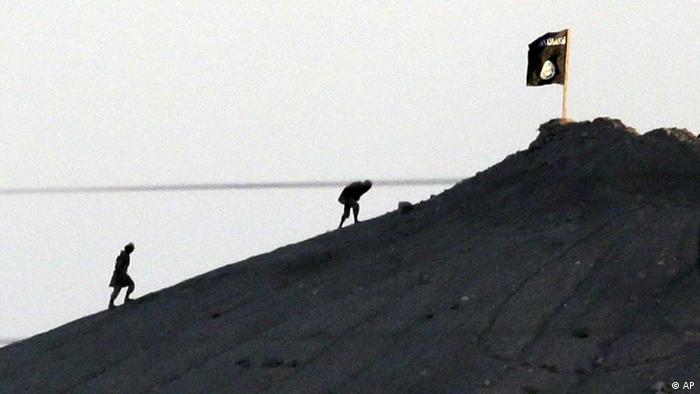 It is still unclear what the terrorist organization "Islamic State" (IS) will do with approximately 220 Christians it has abducted from several villages in northern Syria in recent days. The best-case scenario is that they may try to exchange them for jihadists held in Syrian prisons. The worst-case scenario is that they may become victims of IS's politics of symbolism, to demonstrate once again that the group has declared war on Christians and Christianity worldwide. The most recent people to find out what this means were the Copts in Libya, who were abducted by jihadists and beheaded on camera shortly afterwards.

If we take the jihadists at their word, these beheadings are merely the prelude to a much bigger fight. At the moment this is still being fought along the southern edge of the Mediterranean, but the threat is that sooner or later it will also reach its northern shores. That has long been the plan, anyway. "We will conquer Rome," said one of the hooded executioners on that Libyan beach, gesturing, knife in hand, in the direction of Europe.

Christians are getting training and learning to fight back.
they have had enough of turning the other cheek
You must log in or register to reply here.

A moment ago
woodwork201
W
J
On Afghanistan President Biden Betrays 1800 KIAs And Their Families!