The Transformers: The Movie (TTTM) is a ground-breaking animated fantasy-adventure film from the well-marketed Transformers (Hasbro) A.I. (Artificial Intelligence) franchise which includes toys, cartoons, and full-length Hollywood (USA) films including Transformers: Revenge of the Fallen.

While I've posted about TTTM on USMB before, I wanted to take time to address an important aspect of the overall 'feel' of this film which is integral to a thorough review of the film.

TTTM introduces us to the diabolical giant mega-mind robot Unicron who has been banished and is floating around the universe only as a cerebral head. Unicron finds desolate evil Decepticon robots floating towards him after a devastating battle with the heroic Autobot robots. These Decepticons include Megatron (deposed leader of the Decepticons) and a handful of other Decepticons including the Insecticons (robots who transform into large predatory insectisoid robo-creatures.

Unicron decides to rebuild these abandoned Decepticons in exchange for their loyalty and service. He turns Megatron into a potent new Decepticon general Galvatron, and he turns the other floating Decepticons into Galvatron's army (including Cyclonus who is the reborn Bombshell, a former Insecticon).

Unicron charges Galvatron and his 'troop' to unite the Decepticons and destroy the sacred Autobot 'matrix of leadership' (an energy-source) which threatens his grip on evil. Galvatron tries to betray Unicron but quickly learns that the mega-mind robot can not be easily handled.

An incredible battle ensues involving Unicron, Galvatron's Decepticons, and the Autobots (including Hot Rod who becomes the new Autobot leader Rodimus Prime when he discovers that only he has the ability to unlock the 'magic' of the sacred matrix of leadership).

The robots symbolize a human anxiety about the ethical use of intelligence and the dangers of tampering with power.

TTTM is in its presentation the diametric opposite of the award-winning Pearl S. Buck novel The Good Earth, which presents a tale about humility, diligence, faith, and the rewards of a laborious and contemplative life. TTTM is really about the carnality and savagery that arises in deep power-struggles and the fear created by anarchy and brutishness.

The Insecticon Bombshell who is reborn as the Galvatron's 'first knight' Cyclonus is a wolfish assassin-like jet-fighter robot who symbolizes the relentlessness of unmitigated fury, and his role in this somewhat controversially violent and graphic animated film (which deviates from the Hasbro-parent cartoon series which was really just for kids) cements TTTM as an exposition on the 'deformity of havoc.'

TTTM is a terrific animated-film experience for anyone interested in the scale of robotics wars.

UNICRON: Destroy the matrix!
GALVATRON: We are not your servants.
CYCLONUS: We only seek liberty for ourselves.
UNICRON: Obey or be destroyed!
GALVATRON: We will fight for you...for now.
CYCONUS: Hail, Galvatron!
RODIMUS PRIME: All you'll be seeing is red, evildoers!

The Transformers: The Movie 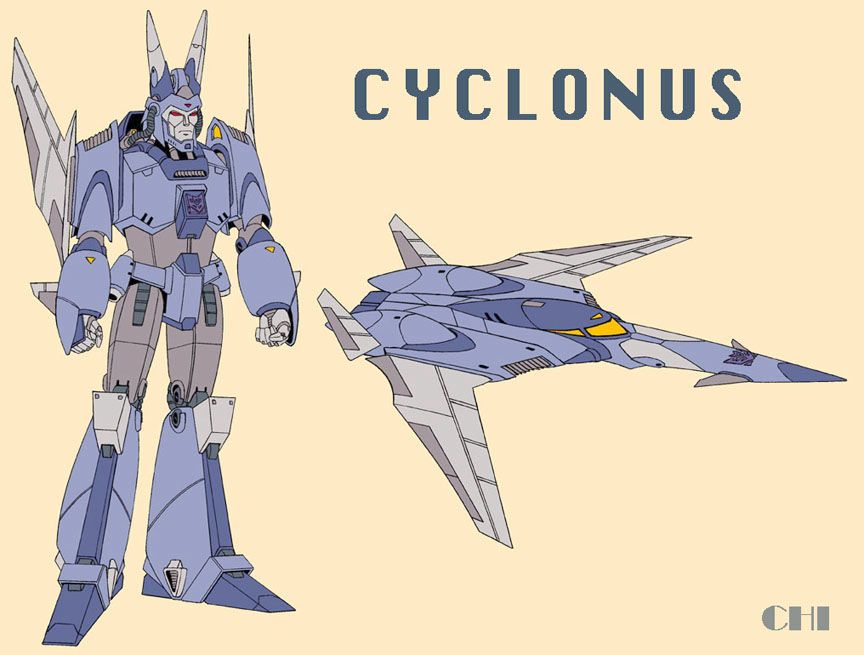 But Starscream, I still function!
Z

I absolutely love the movie was awesome watching it as a child, but there has always been a few issues that I can't understand 1- were the autobot warriors like superion, omega supreme,
2- why didn't metroplex transform into robot mode
3-why is there one dinobot missing
4-how does prime get to earth so quickly
5- sunstreaker, hound,sideswipe come to earth with prime but vanish
6-in credits it says red alert is in film but no scene with them
7- does shockwave die?

A great deal of details were blurred for an overall bravado-dramatic effect/affect in The Transformers: The Movie.

Key details included were the inception of Galvatron and his new Decepticon army and the rise of Rodimus Prime.

Episodes of Transformers cartoons following the story details of this animated feature are nicely captured (thematically at least) in The Four Million Year-Old Veil of Mystery (Transformers: Headmasters) and Five Faces of Darkness (G1 Animated Series).

What's nice to notice is that key characters such as Blitzwing (the Decepticon triple-changer who transforms into both a gritty tank and a hawkish jet-fighter) are highlighted as basic-instinct warriors, suggesting that the storytellers wanted to draw attention to the relentless war-like activities of the Transformers universe.

I think the 'virulent' features of The Transformers: The Movie makes it a perfect foil (and complete opposite!) of the idealism-rich book-adapted Don Bluth animated film The Secret of NIMH.

Blitzwing is the sort of daredevil Transformers character you can imagine an involved movie-star like Tom Cruise voice-acting...which is why The Transformers: The Movie is considered by many to be an animation gem and why I compare it to the live-action fantasy-adventure-horror film Reign of Fire. 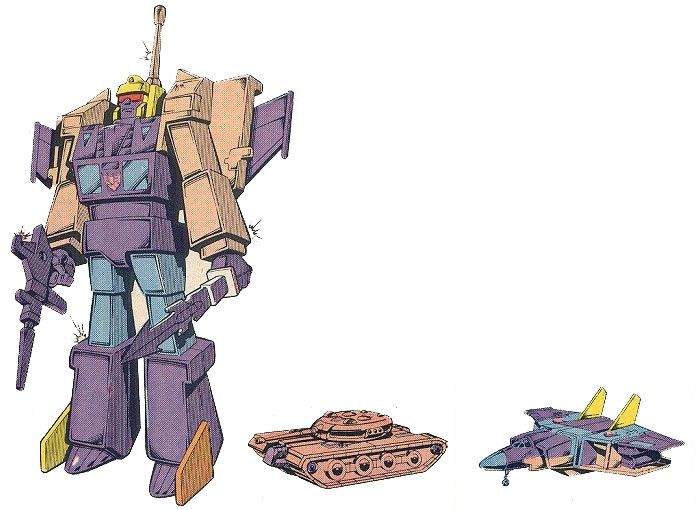 Biden Turns Out To Be An Insulting Tool, Too

J
Some fatal consequences of illegal and mass immigration
2