This is a festive Christmastime toy-shopping season reflective fiction-vignette about our human fascination with toys and drama. Inspired by the very popular Transformers toys, which obviously make awesome Christmas gifts for kids. Enjoy!

My name's Isaac. I collect Transformers (Hasbro) toys for my think-tank ActiMecha (AM). AM is invested in recruiting children interested in the design and value of robot-toys, specifically Transformers. We chose the Habsro line because it's spawned such a popular worldwide media/movie franchise which includes Hollywood (USA) films starring Mark Wahlberg. Our AM think-tank headquarters is in Canada, and it's quite an impressive building, a lyceum really, which we constructed from investor and relations money. The building is estimated to be worth over $4 billion! 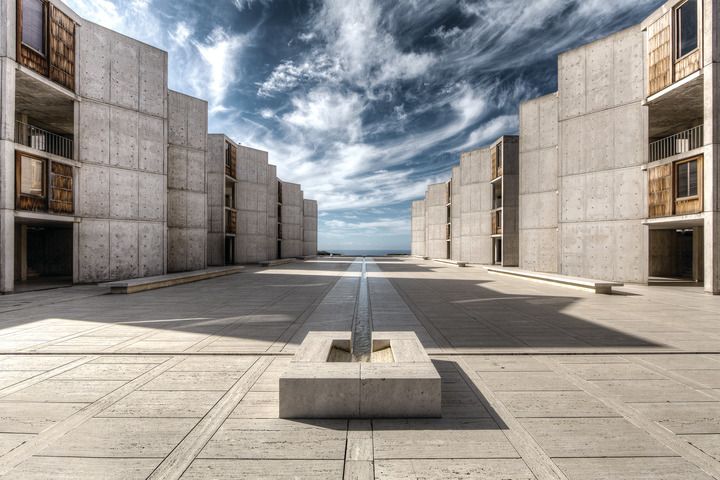 I post my personal information on Facebook, for my profile page, and because it helps me network with schools and communities interested in sending kids to the AM lyceum in Canada. At the lyceum, we propose design attributes and offer suggestions for future toy lines or refurbished and enhanced classic Transformers toys. The AM lyceum is devoted to neo-classical imaginarium investment, and I consider myself a nerdy 'captain' of modern toy dioramas. 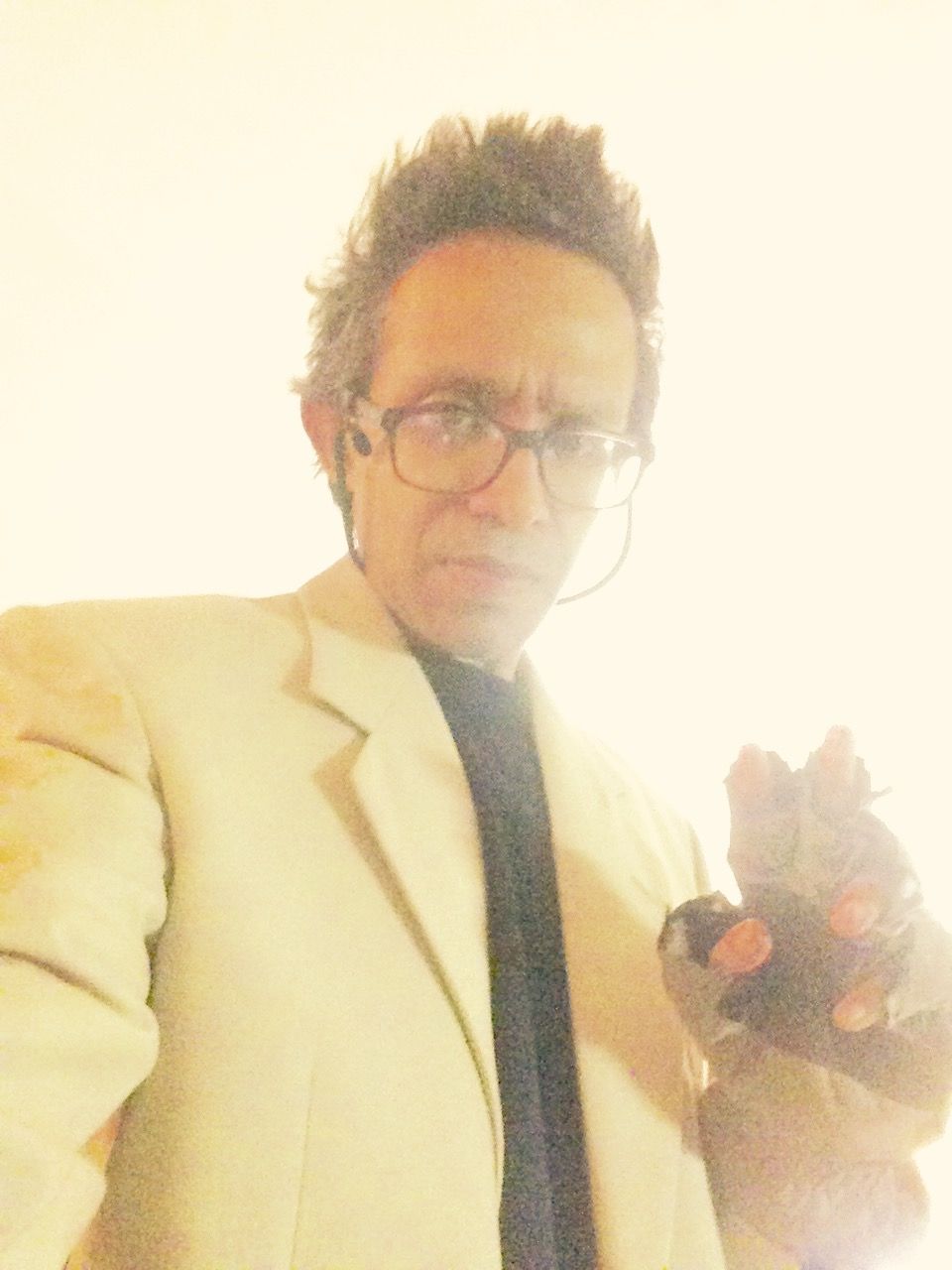 Transformers toys are so nifty and appealing, since they're fantastic humanoid robots who transform into wonderful vehicles and planes and even weapons. The Transformers feature two kinds of robots, Autobots (heroes!) and Decepticons (villains!). These toys are the very best of human invention for kids. That's why our AM kids carefully select the right Transformers toys to review and report on, in time for Christmastime online or outdoor shopping. 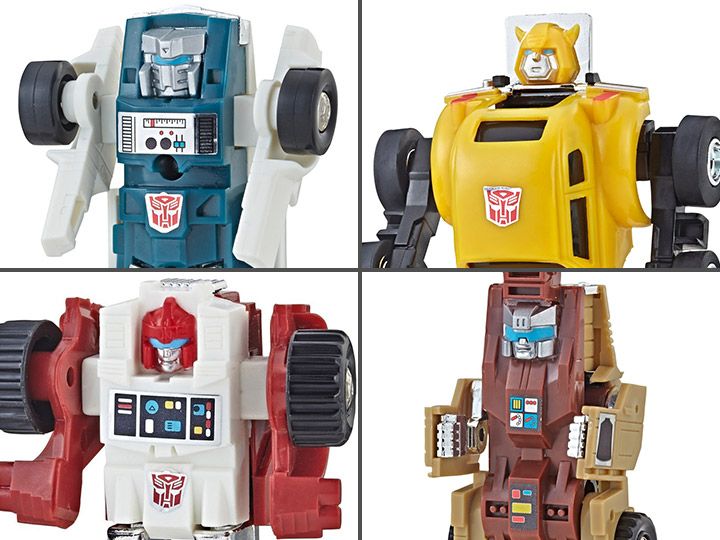 Transformers toys are certainly the best robot toys ever sold, which is why the franchise was expanded into comic books, cartoons, and even full-length movies in Hollywood. Transformers vehicles/robots/warriors and scientists are excellent in design and functionality and playtime-fun. That's why the AM kids we recruit are invested in pure Transformers reports for the American audience. 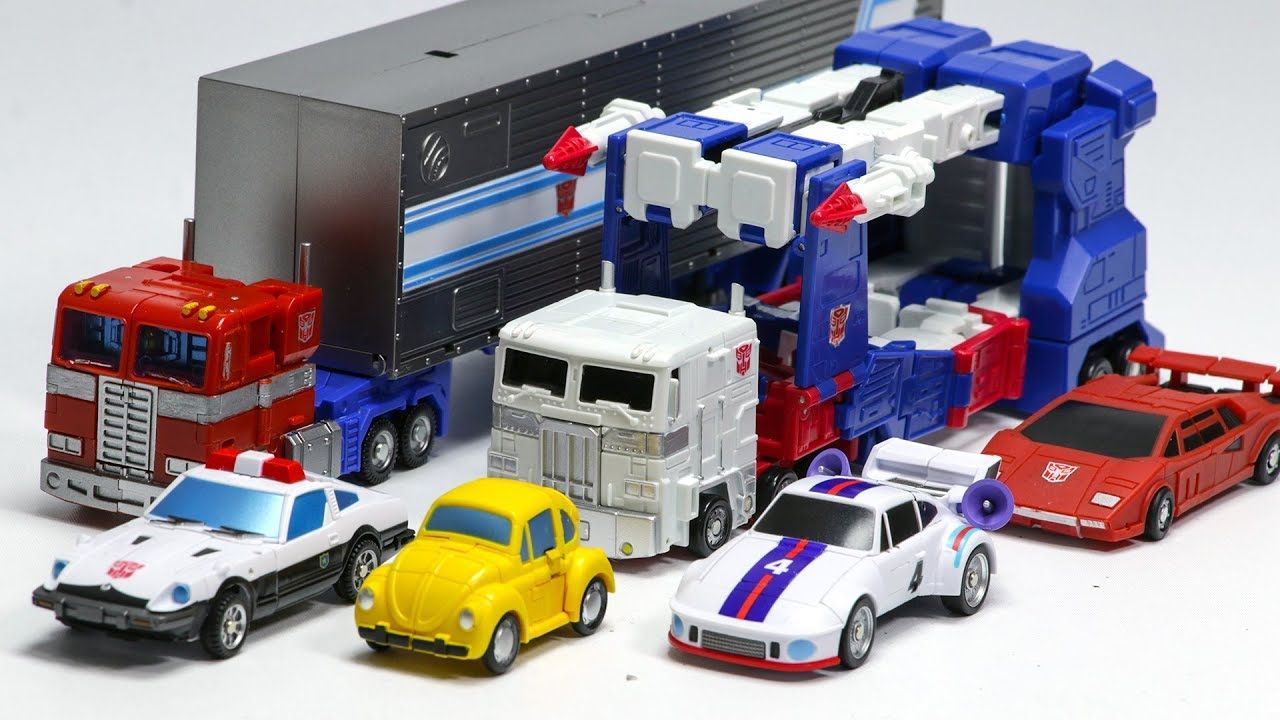 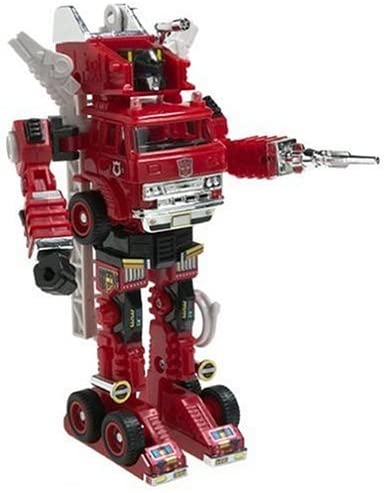 Our AM kids are bright and enthusiastic and reflect our sociocultural investment in active learning with toys and the idea that kids have lots to offer to the audience in terms of consumerism feedback and imaginarium improvement.

It's hard to say if there's really one Transformers toy that's supreme or stands out from all the others, but many of our AM kids have special favorites they choose as their trophy robot toys or the very best robots they deem to be the superior ones. I have many personal favorites, but I can't say I've chosen one that's considered the undoubted best. I sometimes lean towards the Decepticon Megatron and the Autobot Metroplex, however. 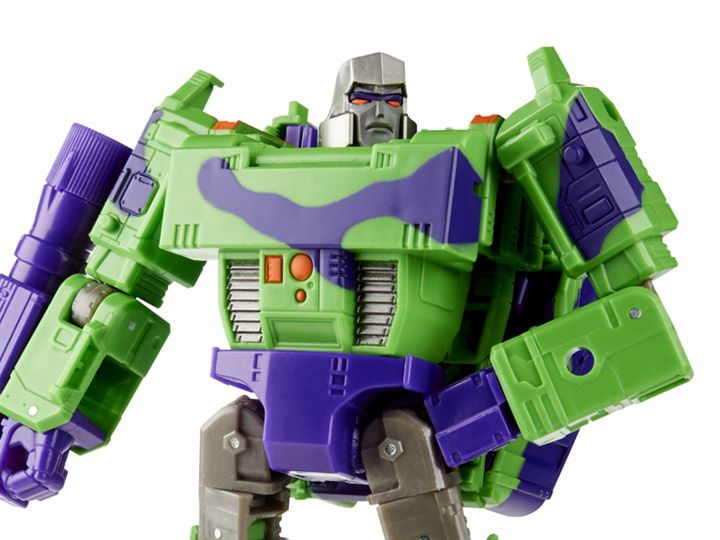 AM kids like the toys they study and evaluate and play with, since robots remind them of modern and future intelligence and psychology...and emotions! 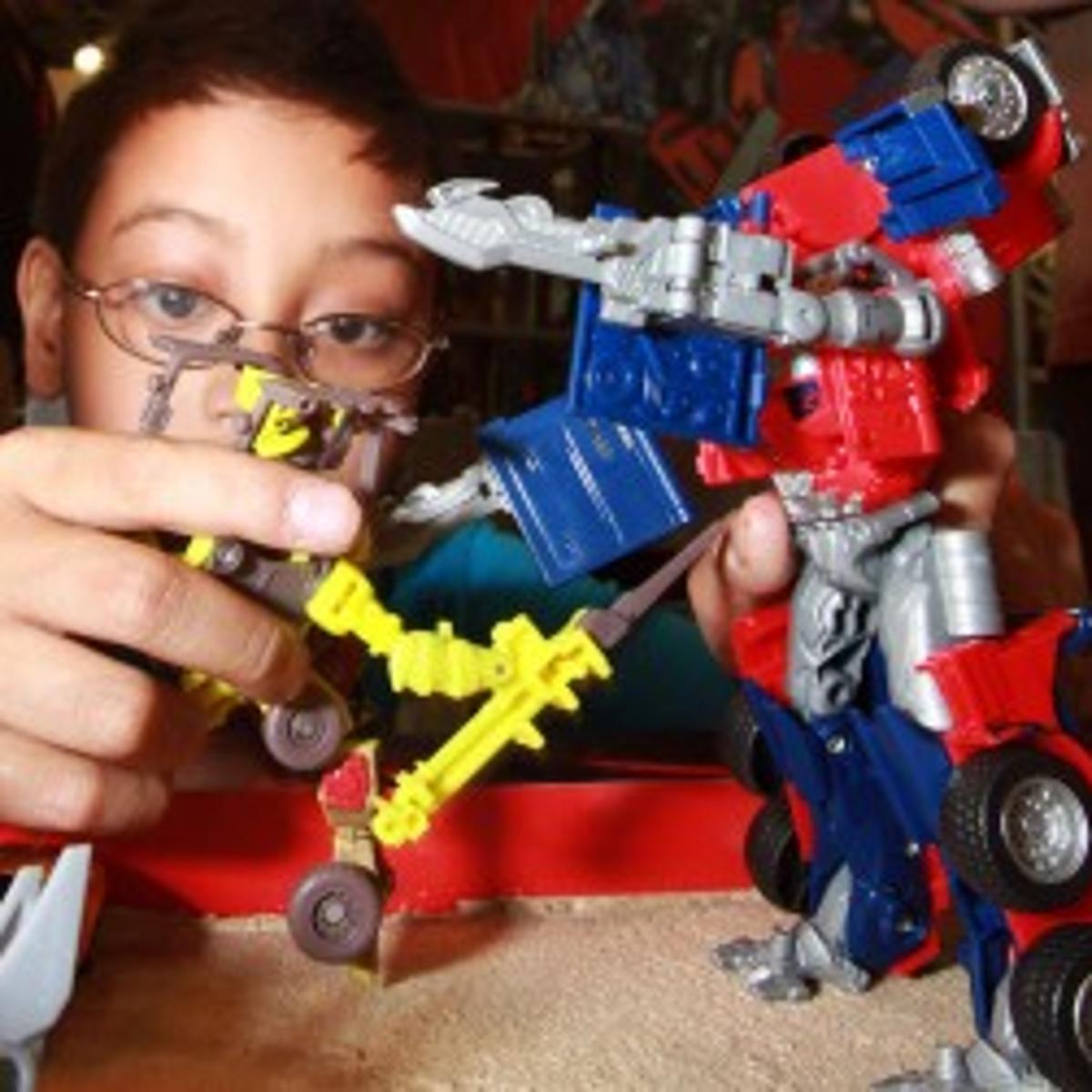 Transformers toys have changed drastically over the years, and our AM kids try to report on this progression while keeping up with the shifting designs offered by Hasbro and the media companies now invested in the entire franchise, which is really global. 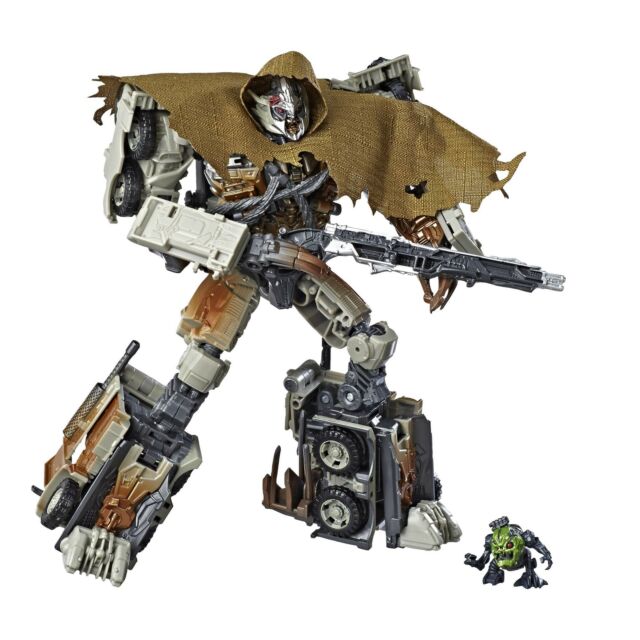 I had a bias towards the Generation 1 Transformers toyline, but I have to admit, when I notice my AM kids appreciating some of the nifty designs boasted by Generation 2 and beyond, I think that these robot toys will never grow dull or become predictable or standard. 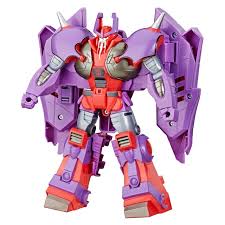 Our AM kids have access to media resources and computers and the Internet so they can perform online play and create sophisticated graphic reports with colored pictures and flash commentary about toyline-dioramas. 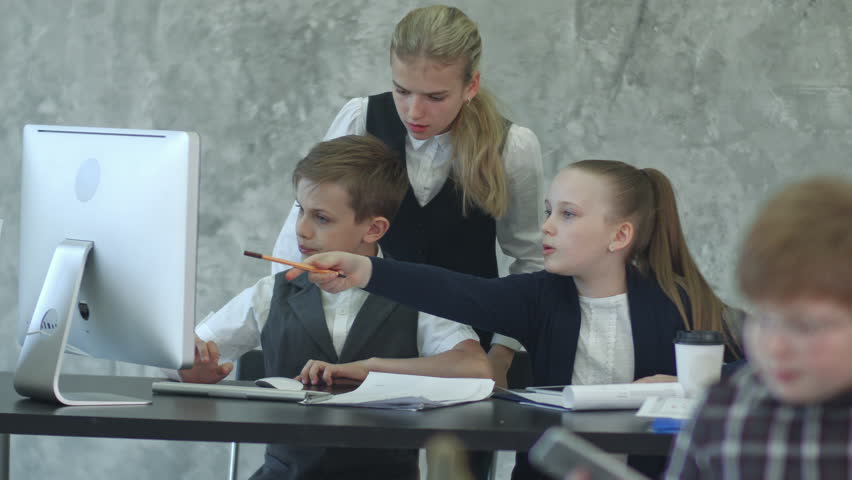 AM KID/STUDENT/MEMBER: "We get to keep some of the toys we order and play with, so it feels like a camp or island!" 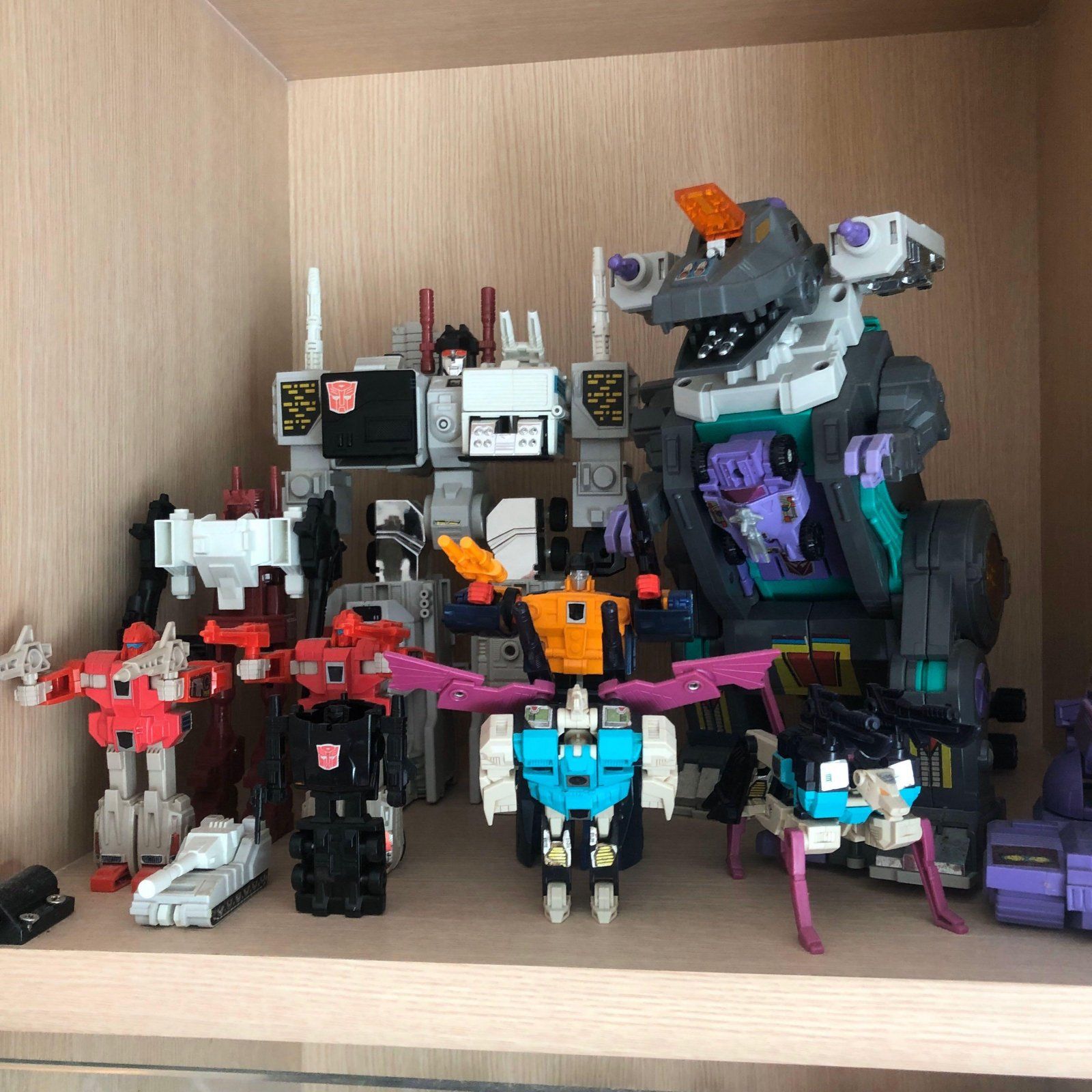 Our executive in charge of media and marketing, to present our society face and mission statement to the press, is a Dutch businesswoman named Lisa Algiers. She's in charge of recruiting, applications, toy order networking, and of course, dollars. 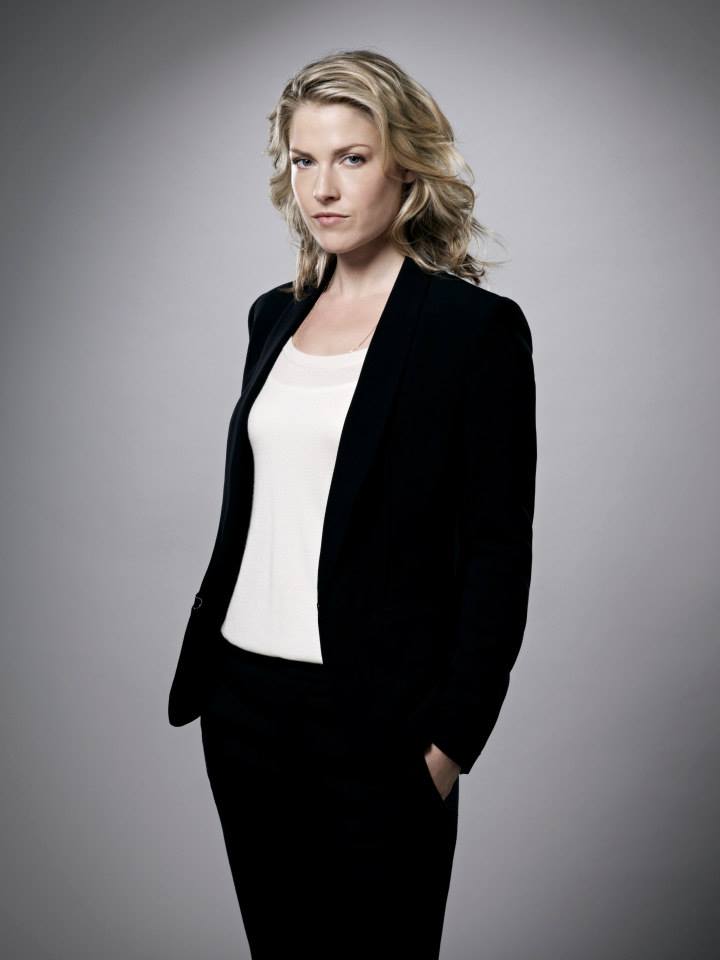 As the head of AM, I consider myself first-and-foremost a collector --- a collector of toys! 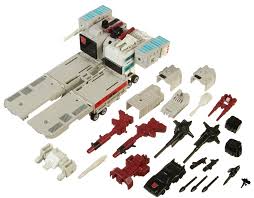 The coolest thing about these Transformers robot-toys is that they remind us of the sheer value of technology, wizardry, and of course, daydreams! 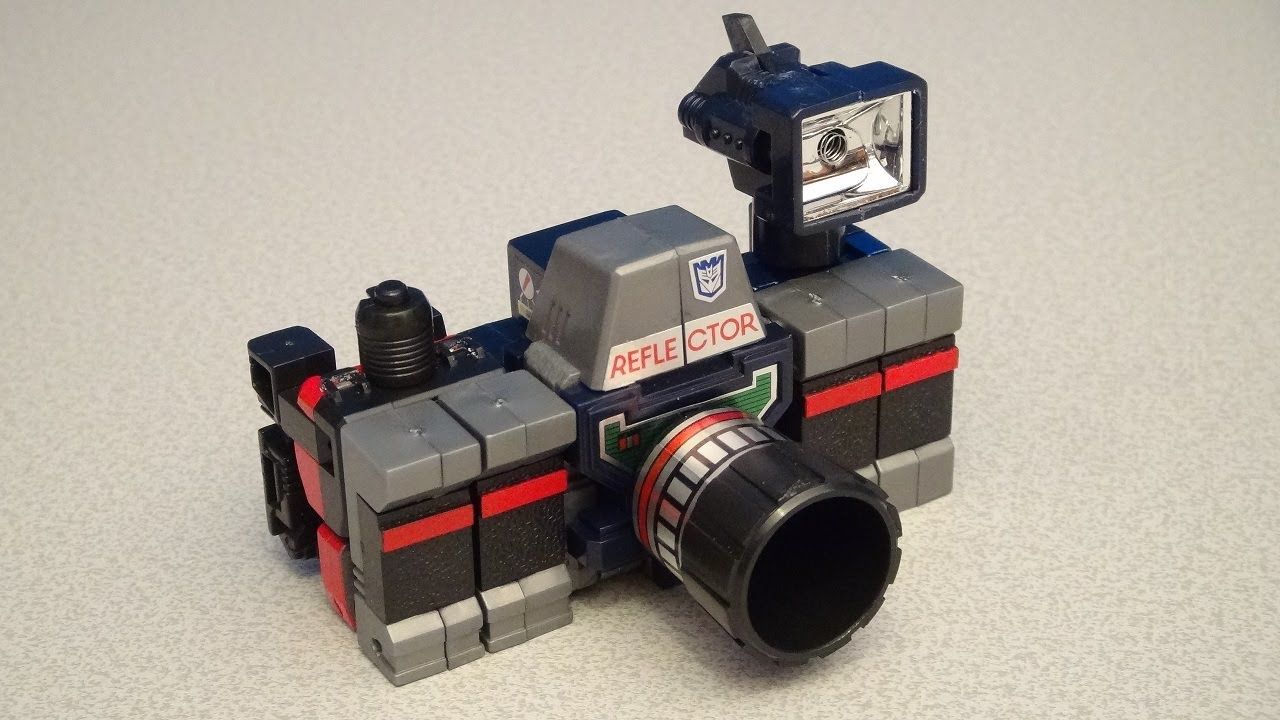 If you ask one of our AM kids what they feel about our think-tank, they'll tell you, and I'd agree, that it's like a social application of educational imagination, not unlike ActiVision, Disney, or Moonrise Kingdom! We consider ourselves students and participants in modern robotics-toys dance...and drumsticks.

Why is it that all the Grandma's in the world can't tell a Transformer from a GoBot?!

LOL, why can’t Google answer “How Many Counties did Biden Win”?
2