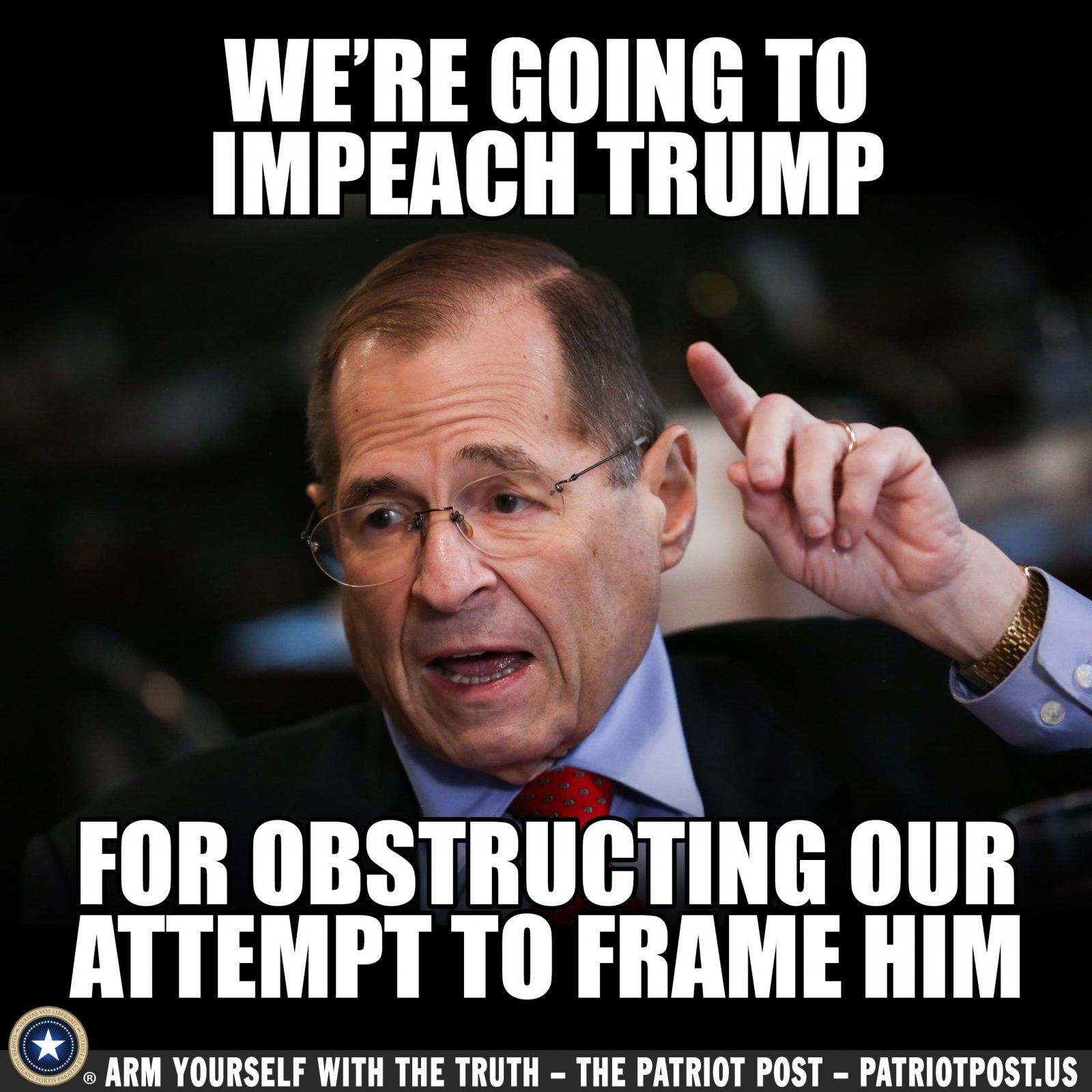 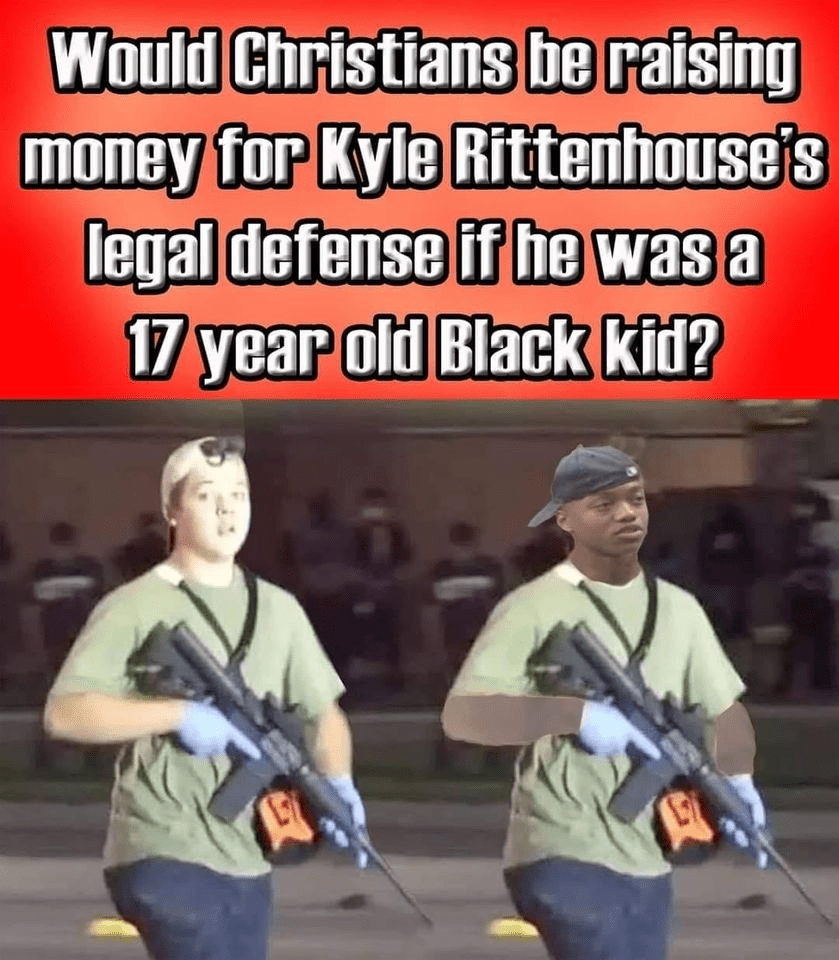 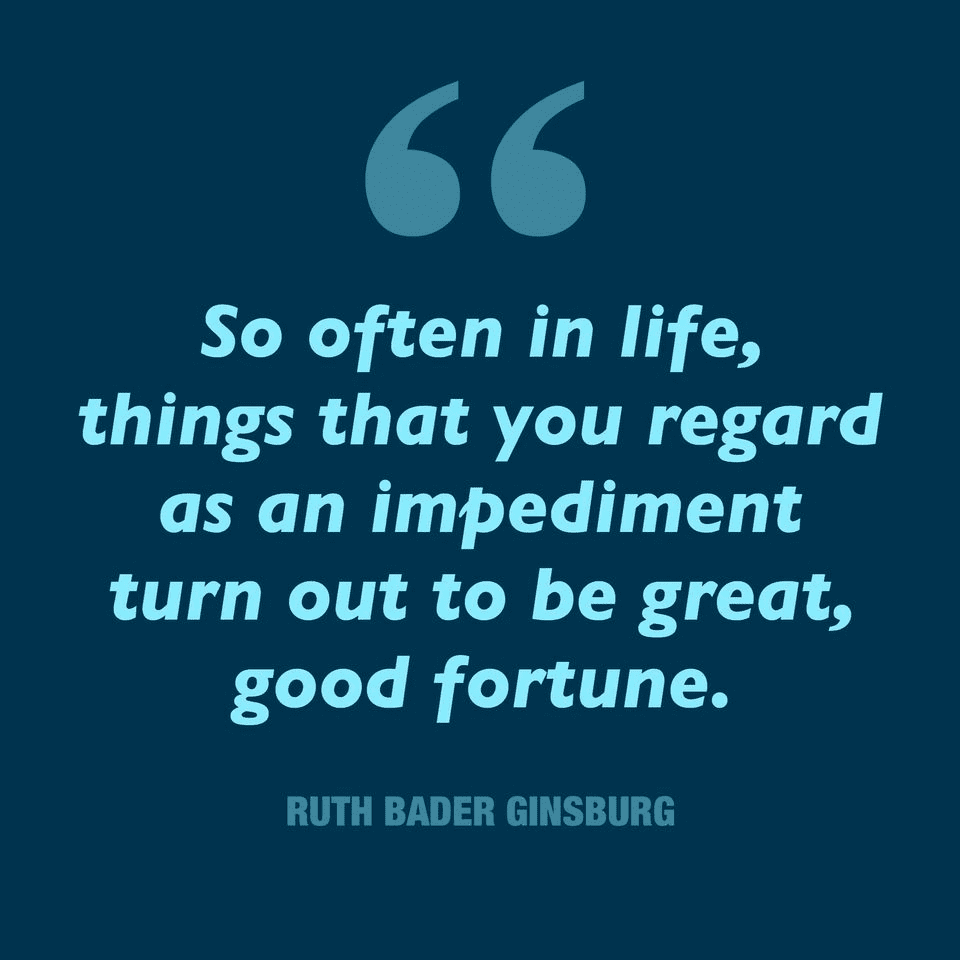 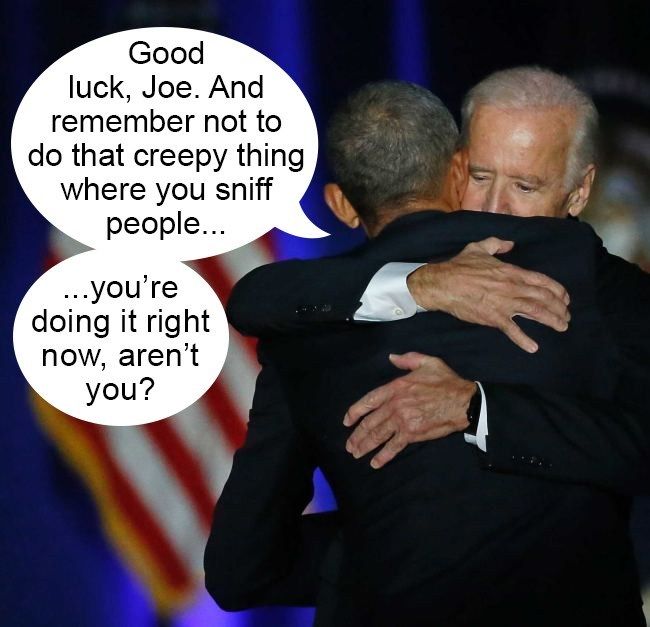 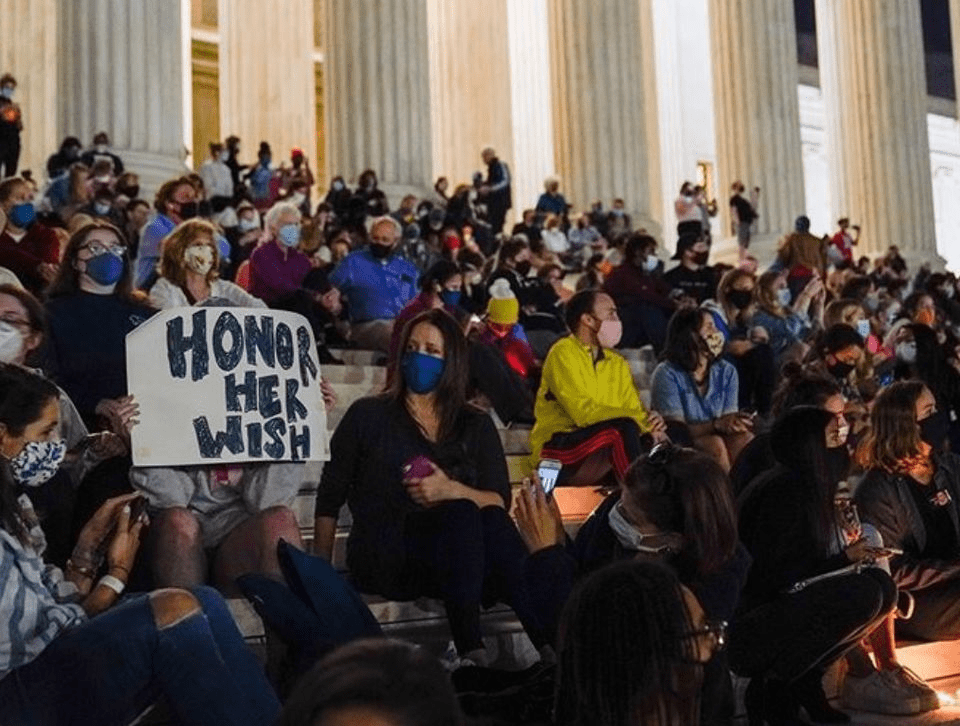 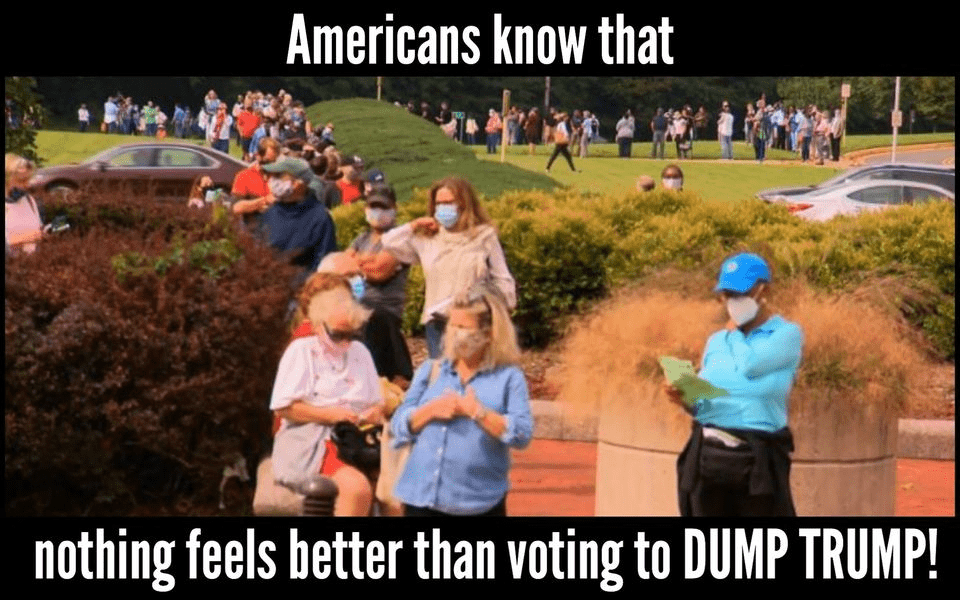 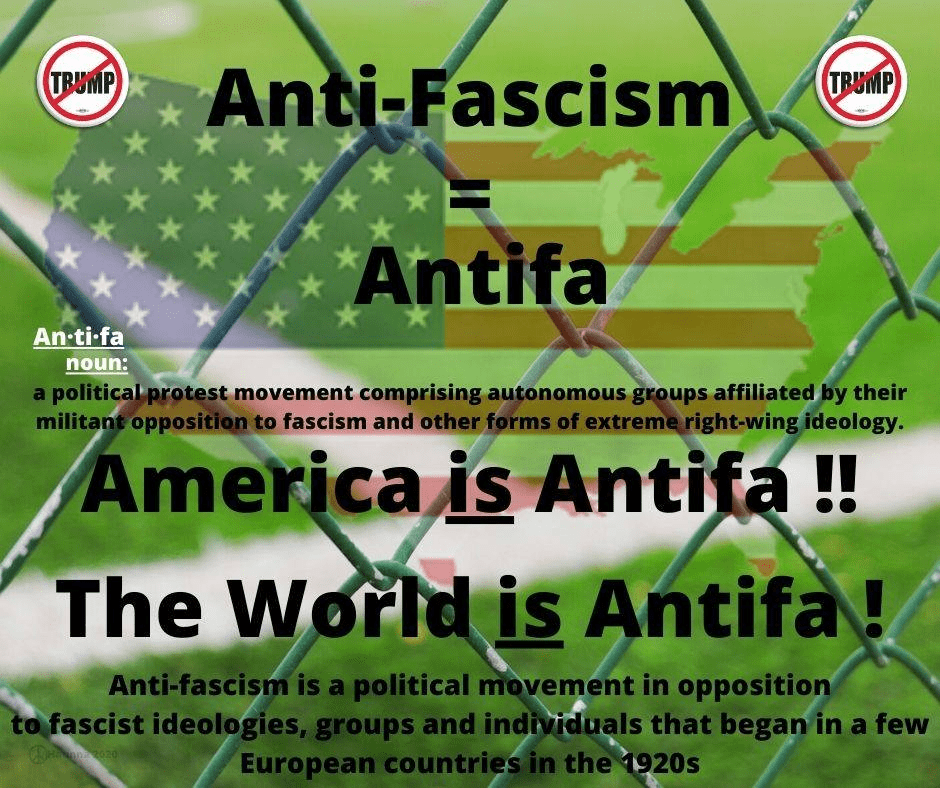 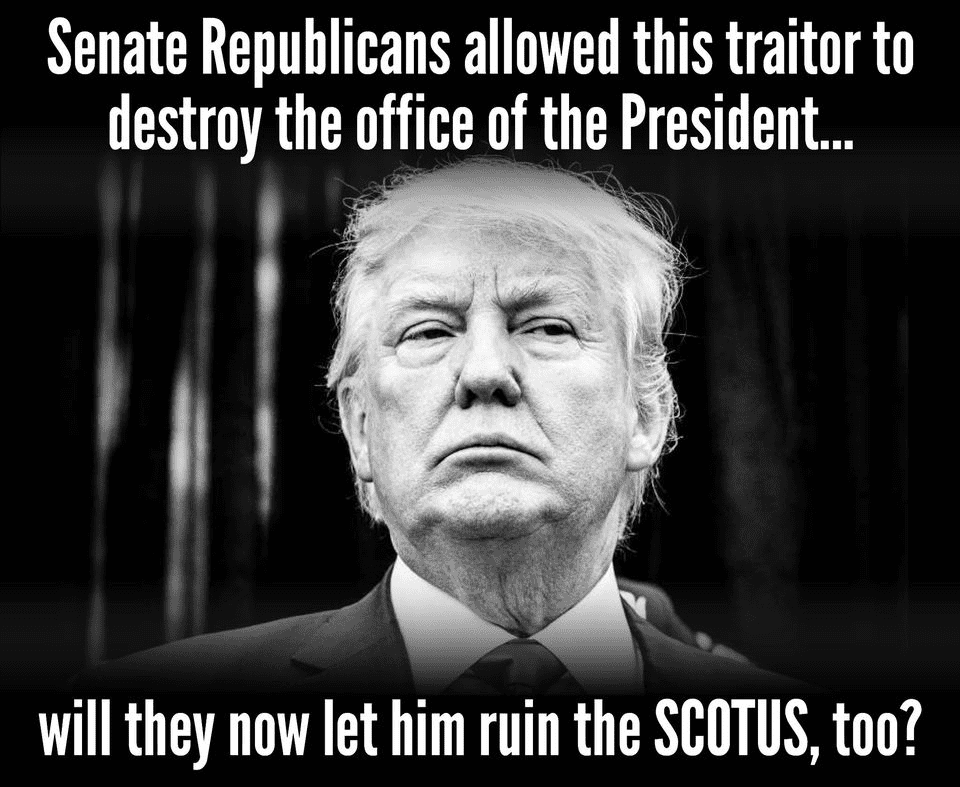 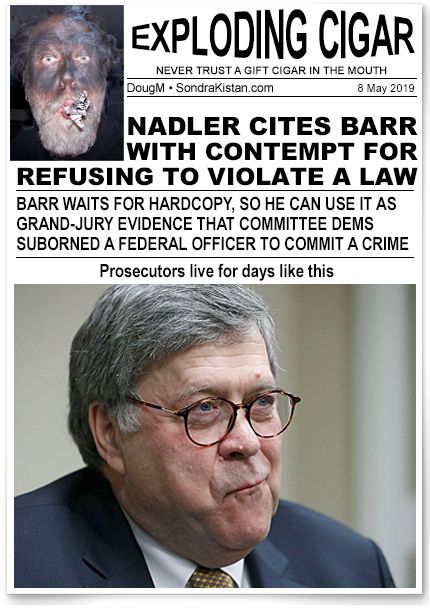 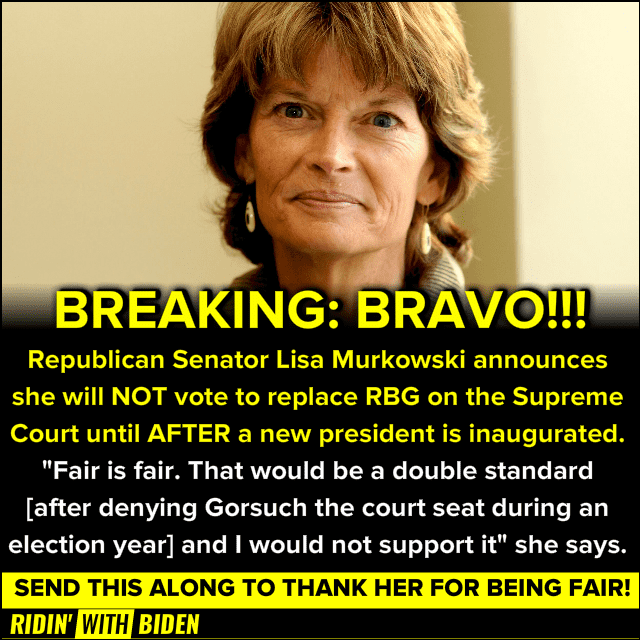 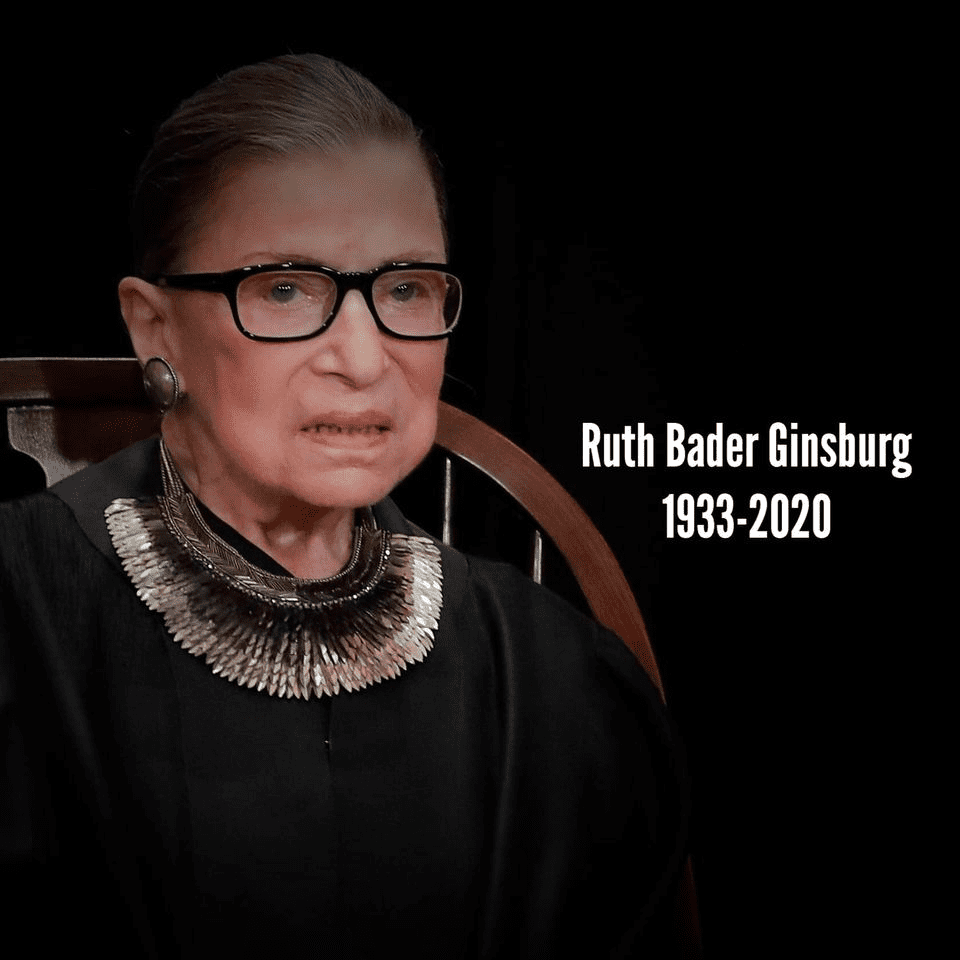 Antifa vs. Nazis - can you tell the difference? 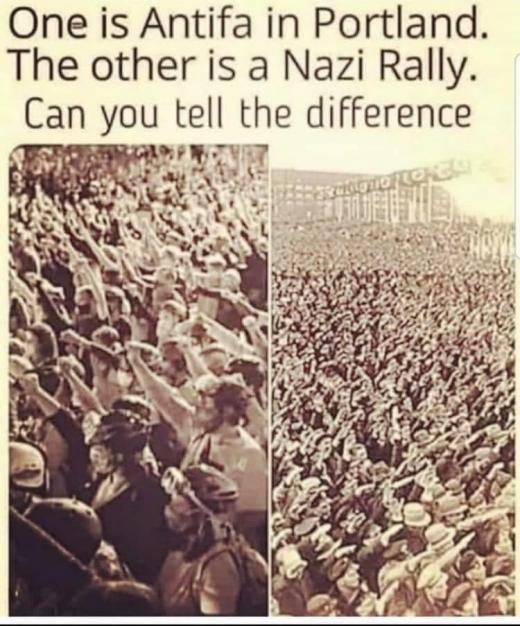 On December 31, 2019, China announced the discovery of a cluster of pneumonia cases in Wuhan. The first American case was reported on January 20, and the US outbreak was officially declared a public health emergency on January 31. Restrictions were placed on flights arriving from China, only 10 days after the first confirmed US case, by President Trump, despite resistance from Democrats.

Anyway, who cares. It's another respiratory virus, and if you think because you have eatent too many candy bars and never exercised your whole life, that I will have to wear a mask for months, you are sadly mistaken.

Even though my cause failed, it felt good (and scary) to vote to DUMP OBAMA!

Fascist is NOT right wing. It is as left-wing as Communism. Although Antifa hails itself as anti-fascist, it is as fascist as they come.

Senate Republicans allowed this PATRIOT to save the office of the president. I hope he can save SCOTUS as well.

Why are you blaming Trump for elderly deaths caused by Democrat governors locking down their states and sending infected patients to nursing homes?

Tell us, specifically, what Trump should do differently right now. Thanks in advance.

Sweden didn't lock down but...

There is no comparison here. President Obama was a lame-duck president and Democrats did not control the Senate. President Trump is NOT a lame-duck. Republicans can confirm a Constitutionalist Justice in plenty of time.
You must log in or register to reply here.

GDP has the fastest growth in the history of the US economy.

Covid-19. Yes, this really is Orwell.

Review: the Trial of the Chicago 7