I've always been fascinated by how the Peter Pan and Tinker Bell pairing (from the JM Barrie novel and the Disney adapted character) can be contrasted to the prince-and-prostitute characterization in the iconic American film Pretty Woman.

So here's an adapted fan-fic/dialogue I constructed about Peter talking to Tinker Bell about the general moral malaise in the universe which draws people away from liberal romanticism.

You decide if it's relevant to modern times.

Has our species strayed away from lyricism? 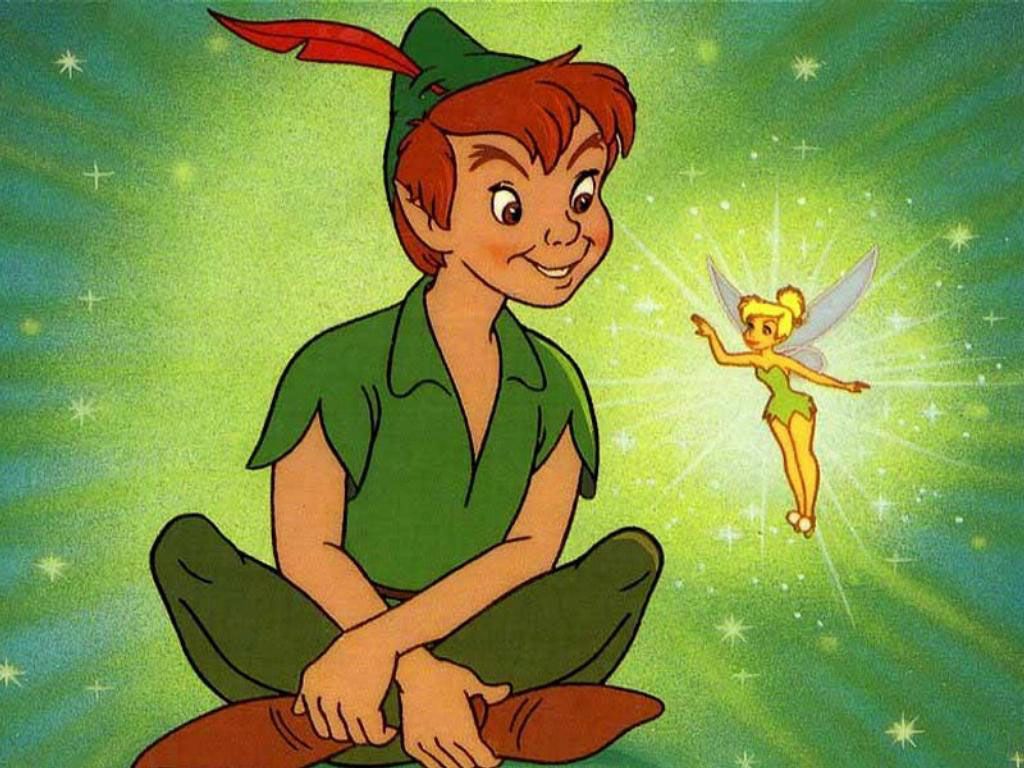 Will transgender rights fuck off now?

CDC Study, Most People Infected With COVID During Massachusetts Outbreak Were Vaccinated, 74 Percent of Outbreak Within Vaccinated Population

US Now Leads World in ChiCom Flu, Thanks Biden
6 7 8

And as it turns out afterall, that Delta Covid is indeed an overhyped Dud.
5 6 7