WASHINGTON (The Borowitz Report)—A furious Josh Hawley announced on Monday that he would attempt to overturn the results of last weekend’s CPAC straw poll, which showed him to be the choice of only three per cent of attendees.​
​
Claiming that there was “widespread fraud” in the way that the straw poll was conducted, he demanded urgent action to “stop the steal.”​
​
“If CPAC does not immediately halt the certification of its straw-poll results, people will lose faith in CPAC as one of our nation’s sacred institutions,” the Missouri senator said.​
​
Asked to provide evidence of straw-poll fraud, Hawley said, “There was a really cool photo of me pumping my fist in the air that everybody saw. That should be worth way more than three per cent.”​
​
Responding to the senator’s demands, CPAC conducted a thorough recount of its straw poll, and found that Hawley had actually received two per cent.​ 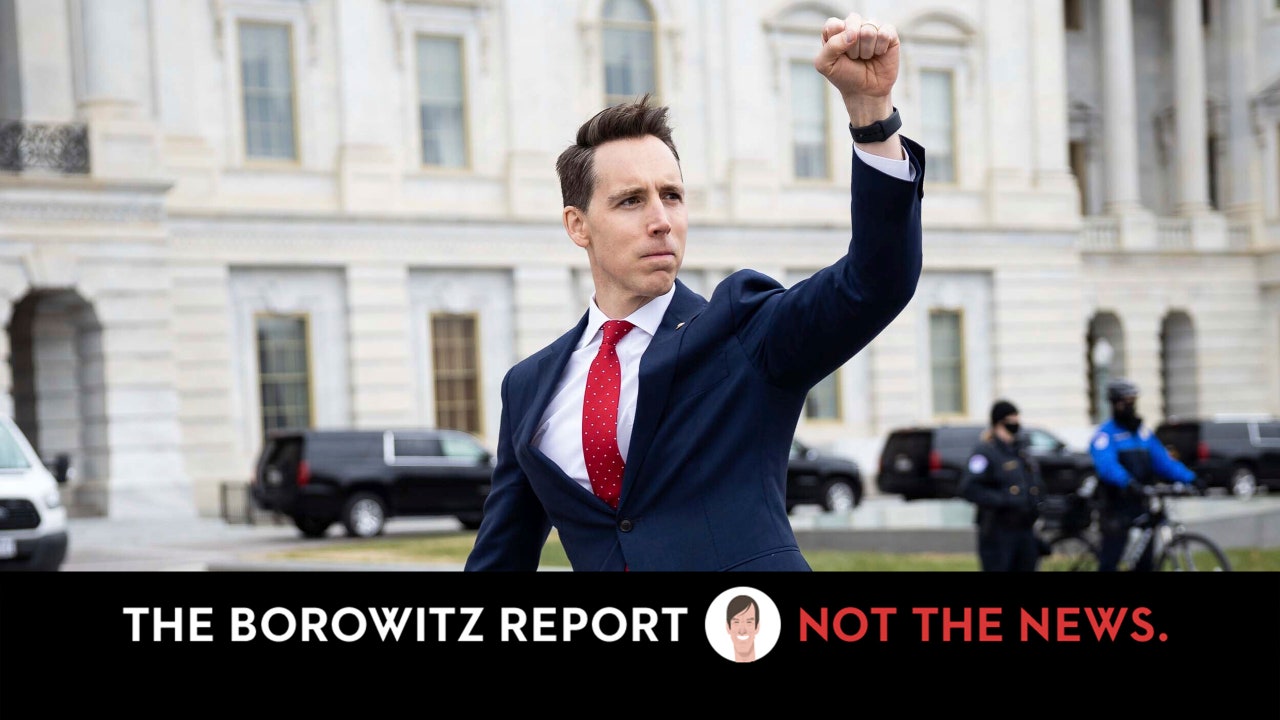 The move came after the results showed the Missouri senator to be the Presidential choice of only three per cent of attendees. 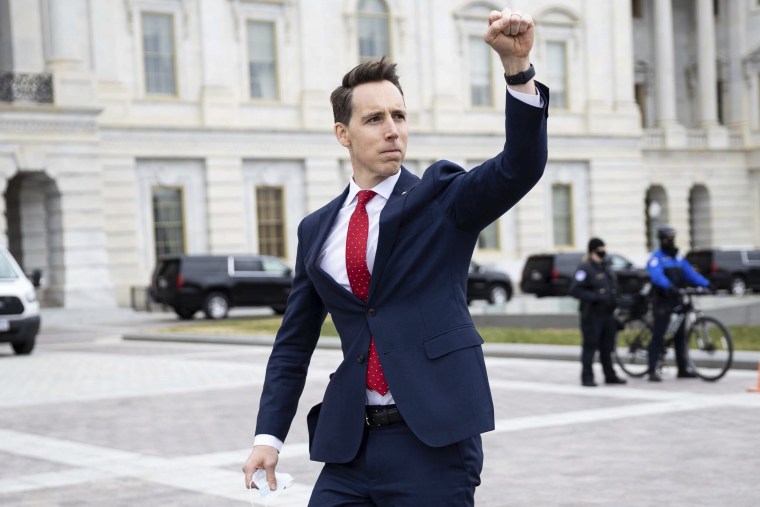 It's like the movie "The Others". He is dead but doesn't want to accept it.
OP

It's like the movie "The Others". He is dead but doesn't want to accept it.
Click to expand...

Has anybody but me noted that Josh Hawley has the skeletal structure of a bird?
You must log in or register to reply here.

Donald Trump could make history in 2024.

Proof positive Obama is a blatant racist. Video inside.

How Long Will the AntiChrist Be Sitting in Your Temple?
2

So NOW what? What changes with the Chauvin verdict?
4 5 6

So Far Germany Seeing Coldest April In 104 Years, Second Coldest Since 1881, Snowiest Since 1986

The court system is dead, killed by the party of terror and insurrection

Maxine Waters May Be Expelled From Congress
3 4 5