“The Matrix” is a scifi film

Thats as good a way of looking at it I suppose

How's the weather in Beijing these days? The Japanese have always kicked China's ass in any direct conflict.
And they would not be standing alone. France, India and the Philippines would join very quickly. Would the US? That depends on how much Xi is willing to deposit in the Big Guy's off shore bank account. 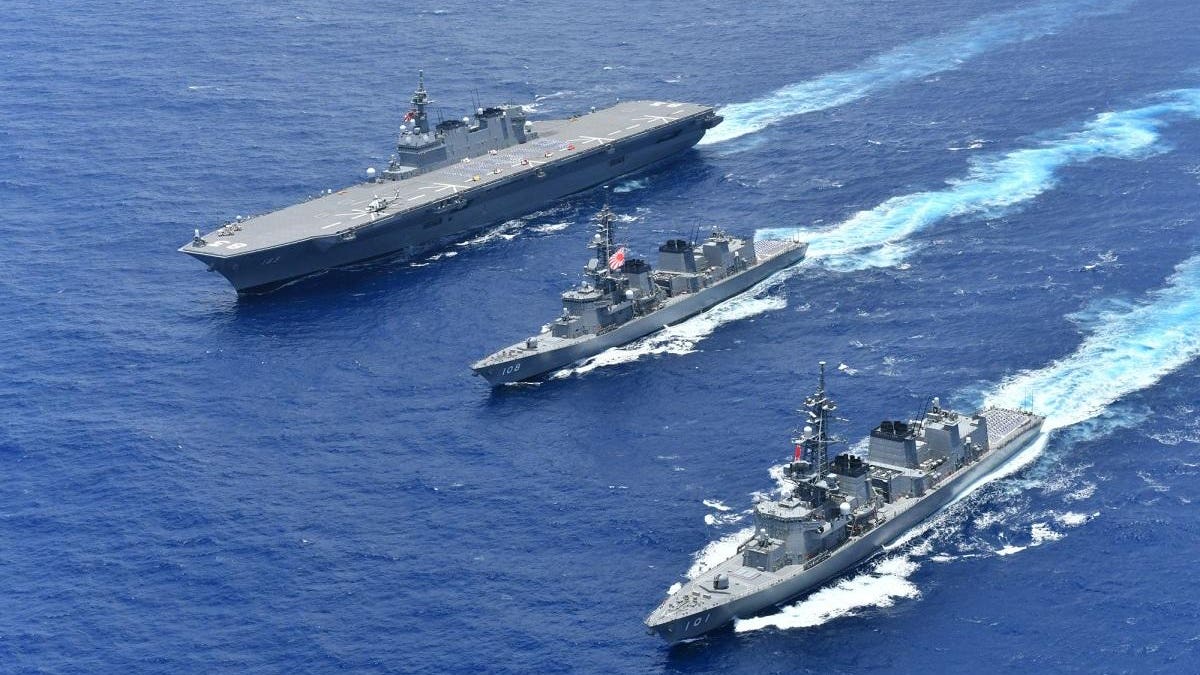 Mac-7 said:
What is wrong with you?

You go absolutely ape shit whenever anyone disagrees with you about the least little thing
Click to expand... 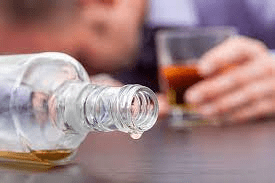 Fort Fun Indiana said:
There will be no war with China. China will not be invading Taiwan, when they enjoy such great results with the creep of the operation to take it relatively peacefully proceeding at pace. The key of the war games from China is to let Taiwan know they could quickly surround it and cut it off, if they feel like it. and that they could deter resistance from the West, not "crush the West". China is sitting pretty right now. They can basically just keep doing what they are doing in perpetuity. And eventually they will have the largest economy and outsized global influence because of it.
Click to expand...

Don't agree with you on much....but I believe that is Xi's game right now. Talk with a big stick, carry an bigger one that you're not going to use but have it ready, and then just let fear and intimidation do the work without so much as a single battle.....yep....I am sure that is exactly what they are doing....and who can blame them? The rest of the world has opened the door for them...why the hell shouldn't they step through it? Stupid thinking on the international community's part.
Last edited: Jul 18, 2021

France has a small but very effective and deadly Airforce.....they also have large trading interests in the South Pacific.

So the CCP just threatened to start WWIII by NUKING Japan if they Intervene in Taiwan...

Where Is CCP Bought-&-Paid-For Puppet Joe? He has not said a word....

easyt65 said:
So the CCP just threatened to start WWIII by NUKING Japan if they Intervene in Taiwan...

Where Is CCP Bought-&-Paid-For Puppet Joe? He has not said a word....
Click to expand...

Where is the rest of the world, in particular, Europe....the ones who had experience with a socialist madman who made similar threats in the 1930s....you would think they might have learned something, but no....

“The Matrix” is a scifi film
Click to expand...

Yes i understand. It was an analogy. I don't actually believe the Chinese have turned people into batteries. I did not think i would have to explain that to a functional adult.

2aguy said:
Where is the rest of the world, in particular, Europe....the ones who had experience with a socialist madman who made similar threats in the 1930s....you would think they might have learned something, but no....
Click to expand...

How Europe or the rest of the world responds is not our problem, as we are Americans and it is up to our President to respond to such dangerous threats. The fact that Biden was proven to have taken millions / billions from the CCP, especially during his campaign, makes his silence / absence on this issue that much more worrisome.


(Curious - the topic of this thread is the lack of a response by our President to the CCP's threat, yet the thread is moved to 'Asia' instead of remaining a topic on US Politics. Hmmm)
OP

Fort Fun Indiana said:
Yes i understand. It was an analogy. I don't actually believe the Chinese have turned people into batteries. I did not think i would have to explain that to a functional adult.
Click to expand...

"If a major problem took place in Taiwan, it would not be too much to say that it could relate to a survival-threatening situation [for Japan]," Japan's deputy prime minister Taro Aso said at a fundraising party by a fellow Liberal Democratic Party lawmaker, according to Kyodo.
Click to expand...

Aso further said in the same statement that Taiwan must be defended together with the United States because Okinawa could be the next target (of Communist China). The 1960 security pact between the United States and Japan recognizes the "right of collective self-defense". Basically, Japan cannot do anything without the United States, when it comes to Taiwan. It is all up to Washington to make the call.
Last edited: Jul 21, 2021

If the CCP kills a lot of U.S. service members then they need to know, unequivocally, that their top leadership WILL be hunted down and annihilated with NUKES and damn the consequences.

Japan wouldn't last a day in the field. I like the stories of heroes that fought against overwhelming odds, but that's just a pipe dream for Japan to think they could beat China.
OP

Confederate Soldier said:
but that's just a pipe dream for Japan to think they could beat China.
Click to expand...

Hopefully they wont have to fight china

a combined resistance and show of force of free democratic countries including Japan can force china to back down
Last edited: Jul 23, 2021
You must log in or register to reply here.

How to militarize space

Taiwan urges Canada to join global coalition against China- “Many people here in Taiwan are saying the invasion [by China] may have started already,”
2 3

F
Will Japan hold the Olympics?

DeSantis Publicly Takes President To The Woodshed: 'Until You Secure The Border & Stop Importing COVID-19 I Don't Want To Hear Anything From You!'
5 6 7