Mrs. Clinton gave visa to known Egyptian terrorist who was lobbying for the release of convicted terrorist the "Blind Sheikh" Omar Abdel Rahman. If terrorists get visas, how thorough vetting of "refugees" can we expect?

Hillary is as anti-America as anyone you could imagine. The bitch is pure evil. She is the poster child for corruption.

Her face should be on FBI wanted posters. There should be a bounty on her head as we speak. If she's smart, she'll leave the country before the axe falls. Her unforgiveable acts are rapidly catching up to her. Those close to her will soon start singing like springtime song birds to save their own asses. But, some will go down with her, they're toast as we speak.

Don't be shocked if Obama is named in the corruption, along with a few more high-rollers. The curtain is about to come down on the final act, and the fat lady is about to sing. Too bad that we don't use the electric chair any longer. They should fry at 3:00 PM on the steps of the White House, and give all citizens 30 day notice to attend the party.

Did Kazhir Khan print up the Visa? He's really good at it.

While all Americans were chasing alleged Russians, look who's connected to Saudi Arabia, the ones who were behind 9/11. It's a potential US president's right hand Huma.


The one who yells "Catch the thief!" the loudest, is the thief. (Russian saying)

Now it becomes more clear why Hillary wants to bring so many "refugees" into the country. That would be such an easy and legal way to bring thousands of terrorists into the country at American taxpayers expense and make it so much easier for terrorists to kill as many American people as they want. One terrorist in Nice killed hundreds of civilians on his truck, without any weapons, remember? Do you want that in your country, your neighborhood, your family?

Vote Trump, save your country from traitors!


They need to go 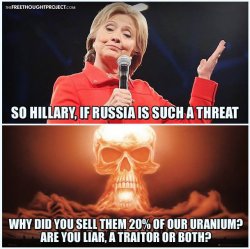 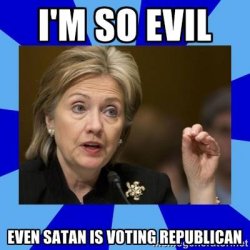 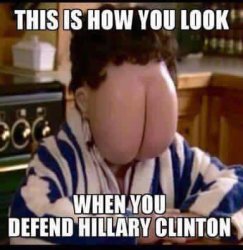 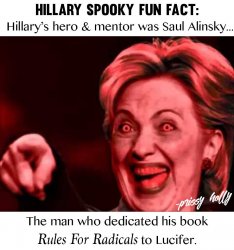 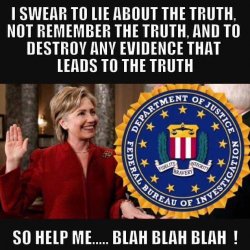 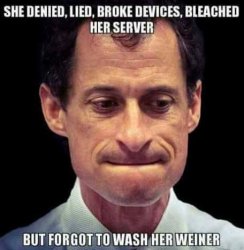 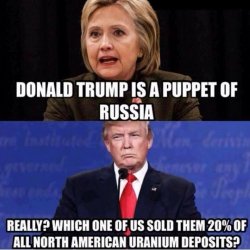 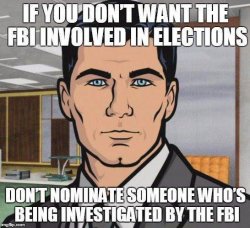 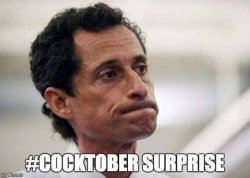 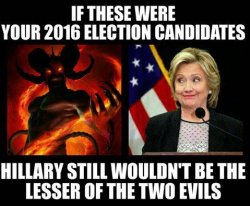 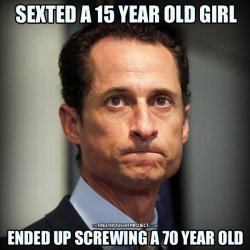 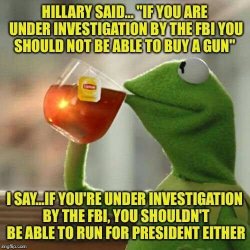 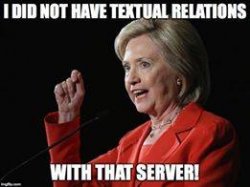 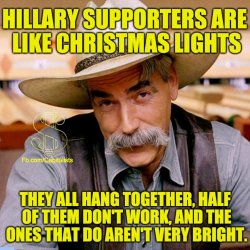 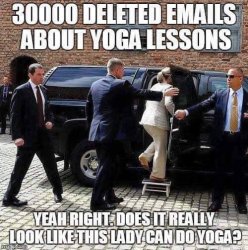 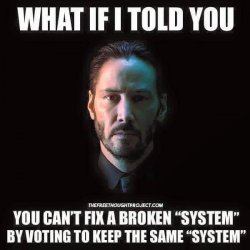 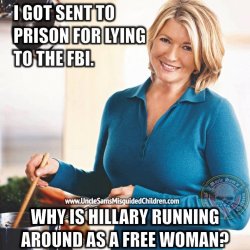 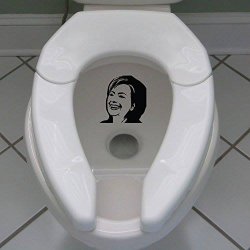 How long before Dems come clean and openly detest/contest America’s right to sovereignty?
2 3

The Now Obvious Reasons We Have Racial Strife in America