It's also a big Win for the American People. And shame on all the Obama Bootlickers who refused to come to her defense. All Communists/Progressives in the American Media are shameful cowards. They've lost what little credibility they had left.

Winter has been fighting against having to tell a Colorado court who told her that Aurora shooting suspect James Holmes mailed a notebook filled with &#8220;details about how he was going to kill people&#8221; to a university psychiatrist before he allegedly embarked on a deadly shooting rampage during a midnight showing of &#8220;The Dark Knight Rises.&#8221; 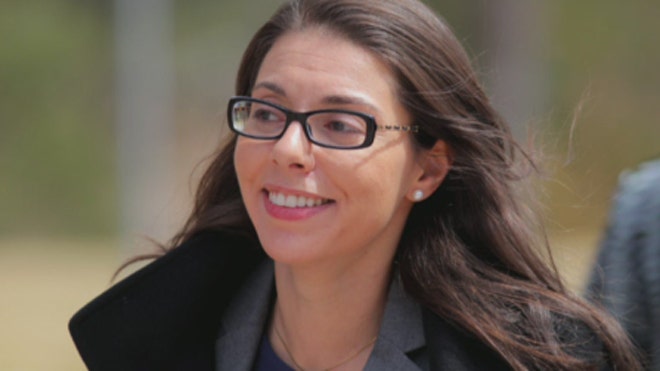 As Fox News reported, the 4-3 decision from New York&#8217;s Court of Appeals reverses a lower court ruling that meant Winter had to appear in the Colorado court. Colorado has a weaker reporter shield law than New York, where Winter lives and works.

&#8220;[A]n order from a New York court directing a reporter to appear in another state where, as here, there is a substantial likelihood that she will be compelled to identify sources who have been promised confidentiality would offend our strong public policy,&#8221; Tuesday&#8217;s order read.

Winter had previously indicated she was willing to go to jail instead of testifying about who told her about the notebook.

Hanswirth hailed the court for its &#8220;broad decision protecting all New York-based journalists.&#8221;...

Cruz to the Future

Should the Judiciary Hearing Be Scrapped & Just A Confirmation Vote Be Held?
9 10 11

Grey matter vs your eternal soul
3 4 5