Flag Etiquette When Flying On A Car Or Truck 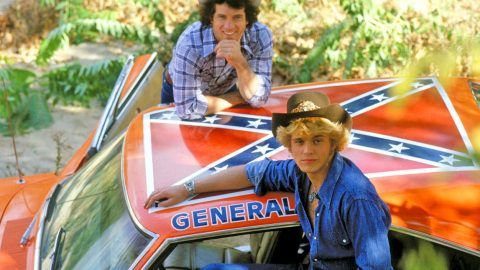 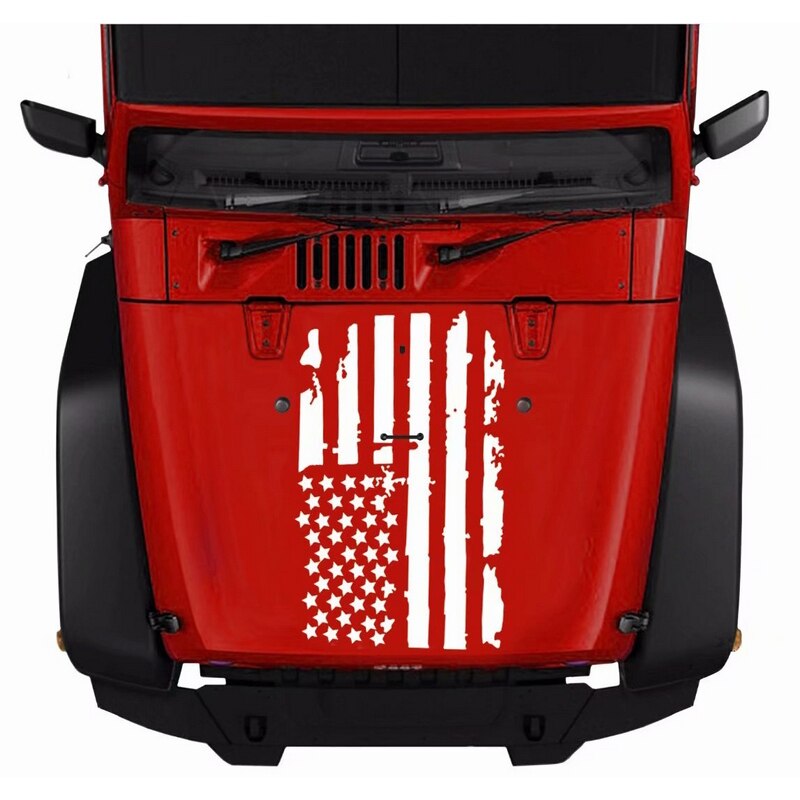 I was helping at my nephews gig....it was in a school gym.

My sis said: I want to hang the flag straight up & down...What is the "proper" way? I knew YOU would know

I told her the stars go in the upper left hand corner no matter how you hang it;.

I'm not sure what two homosexuals and a red car have to do with this thread.

Just curious - who on here lives in a "mandatory face coverings required in public" county?