Several left-leaning student organizations at Arizona State University are demanding that their administration "withdraw" Kyle Rittenhouse from the university.

Lesson 1, kids -- life's full of disappointments. Get used to it.
"Accuse the other side of that which you are guilty."

“Left leaning”? Those are pure communist and anti-American groups.
“Salute the Marines!” - Premier Xiden
“We have put together I think the most extensive and inclusive voter fraud organization in the history of American politics.” - Joe Biden
The meaning of peace is the absence of opposition to socialism. - Karl Marx
Remember, democracy never lasts long. It soon wastes, exhausts, and murders itself. --John Adams
You can't spell LIBERALS without LIES !
“I tried to convince myself that because Brett did not rape me” - Dr. Christine Ford testimony.
L

The last I recall, the ignorant students didn't determine who could or couldn't attend a college. The complainers should be given an option of:
1. Shutting up and get back to their studies.
OR
2. Quit the university and go huddle in their safe spaces (i.e., their bedrooms at their mom and dad's house).

“Rittenhouse Should Pay for his Crimes”: ​

“Rittenhouse Should Pay for his Crimes”: ASU Students Demand the Expulsion of Kyle Rittenhouse
28 Nov 2021 ~~ By Jonathan Turley
President Joe Biden and media figures are not the only persons who are “angry” after a jury acquitted Kyle Rittenhouse on all charges. Despite a jury with the same racial makeup convicting the defendants in Georgia in the Arbery case, many have denounced the entire legal system as racist. It does that matter that there was evidence supporting Rittenhouse’s claim of self-defense that was largely missing from prior coverage of the case. Now students and groups at Arizona State University are planning a rally and demanding that Rittenhouse be expelled. With leaders like President Biden calling Rittenhouse a “white supremacist” before any investigation was completed and legal analysts calling the entire trial “white supremacy on steroids,” there is a sense of legitimacy in demanding such extrajudicial punishments.
Students groups like MEChA (Movimiento Estudiantil Chicanx de Aztlán), Students for Socialism, Students for Justice in Palestine and the Multicultural Solidarity Coalition are organizing a rally this week to “get murderer Kyle Rittenhouse off [the] campus.” He is not on campus since he is enrolled as an online student. However, Rittenhouse has expressed interest in in-person attendance at ASU. Students and faculty are being called to the rally to “protect students from a violent, blood-thirsty murderer.”

It will be interesting to see how many faculty step forward to defend his right to attend the college despite any misgivings over his case. Conversely, we have seen faculty members join such mob efforts, even attacking others on campus, blocking speakers, destroying political signs, or encouraging attacks on student journalists. University of Rhode Island professor Erik Loomis defended the murder of a conservative protester and said that he saw “nothing wrong” with such acts of violence.
~Snip~
Rittenhouse has every right to attend ASU in person and has every right to expect that he can do so safely. If ASU cannot muster the integrity and courage to reaffirm those rights publicly, it has abandoned a core defining element for higher education. Colleges often sit in cringing silence as individual students are targeted and harassed. Students have every right to protest, but ASU must be clear and public in supporting Rittenhouse’s right to access to an education on its campuses.

Commentary:
I agree with Jonathan Turley. Kyle Rittenhouse has every right as an American to attend the College of his choice.
The is a racist CRT policy being touted by sniveling ignorant #Me Too students taking up space in colleges and Universities. In this particular case ASU..
No matter the color they are practicing Racist Mob Rule...
Sueing each of those groups and the individuals that signed the petitions would be a pleasure for the attorneys gearing up, including Arizona State University.
You'd expect that these punks in school would want a law system that is based on hundreds of years of jurisprudence and refined to where you are innocent until proven guilty by a jury of your peers.
Governors and Mayors have to stop mob rule in the cities and begin prosecuting those participants arrested for looting and arson.
In the 19th early 20th centuries all it took was to shoot a couple in the mob to disburse and stop the lynching.
Koreans in Los Angeles armed themselves and saved their businesses in 1992 from the mobs.
Most of these individuals are punks when alone.
You
Where is, repeat, where is Joey Xi Bai Dung? "The World Wonders".​

It would be funny as hell if an SUV accidentally rammed through the crowd of commie/pinkos at their rally.
Last edited: Nov 29, 2021
When researching any subject via the internet that is even tangentially related to politics, in order to eliminate 90% of the fake news, always copy and paste the following into the Google search box after your search terms. It works like a charm.

Hey, if they don't like him going to school there, they have TWO options:
Good luck with that second one.

Bla bla I'm a leftwing PUSSY please Rittenhouse something or other so I can win my virtue battle.

Coward motherfuckers
I don't always blast Band Maid on my home theater but when I do my neighbors learn Japanese.

All Kyle needs to do is cash-in on his defamation lawsuits against the MSM and Slow-Joe, and he doesn't need to go to college. He'll have more than enough to live on, just ask Sandman.

kyzr said:
All Kyle needs to do is cash-in on his defamation lawsuits against the MSM and Slow-Joe, and he doesn't need to go to college. He'll have more than enough to live on, just ask Sandman.
Click to expand...

This would be but one more institute that would be sued if they drop him. I can't wait.
The morality of the left is in decline, no more forcing bad behavior as normal is allowed.

Now he has someone else to sue the shit out of.

Muhammed said:
It would be funny as hell if an SUV accidentally rammed through the crowd of commie/pinkos at their rally.
Click to expand...

That's what the woke progs are defending.
Heil Biden!​
​ 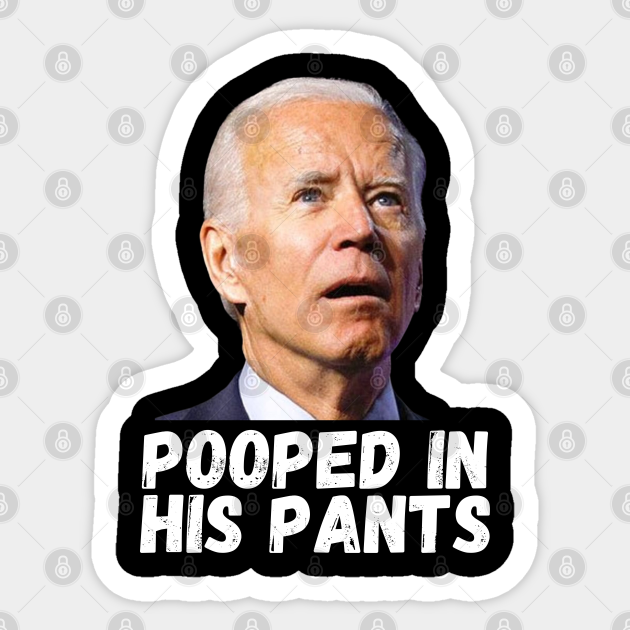 Democrats in a few years....

Matthew McConaughey Says He's Not Running To Be Texas Governor

E
A breath of fresh air from Hollywood

Fauci and gain of function