Turkey has Donald Trump for Thanksgiving

Donald Trump. The Greatest Dealmaker in the World has been blindsided by a third rank player who has eaten Donald Trump's breakfast, lunch, and dinner.

Donald Trump was fooled by Turkey which invaded Syria after the USA pulled out. Then Donald Trump claimed to have saved the world again when he brokered a fake ceasefire between Kurds and Turks which has not stopped the Turks from winning everything they wanted.

Turkey has discovered that Donald Trump has no balls and that his only weapons are bone spurs, bluster, and bullshit. 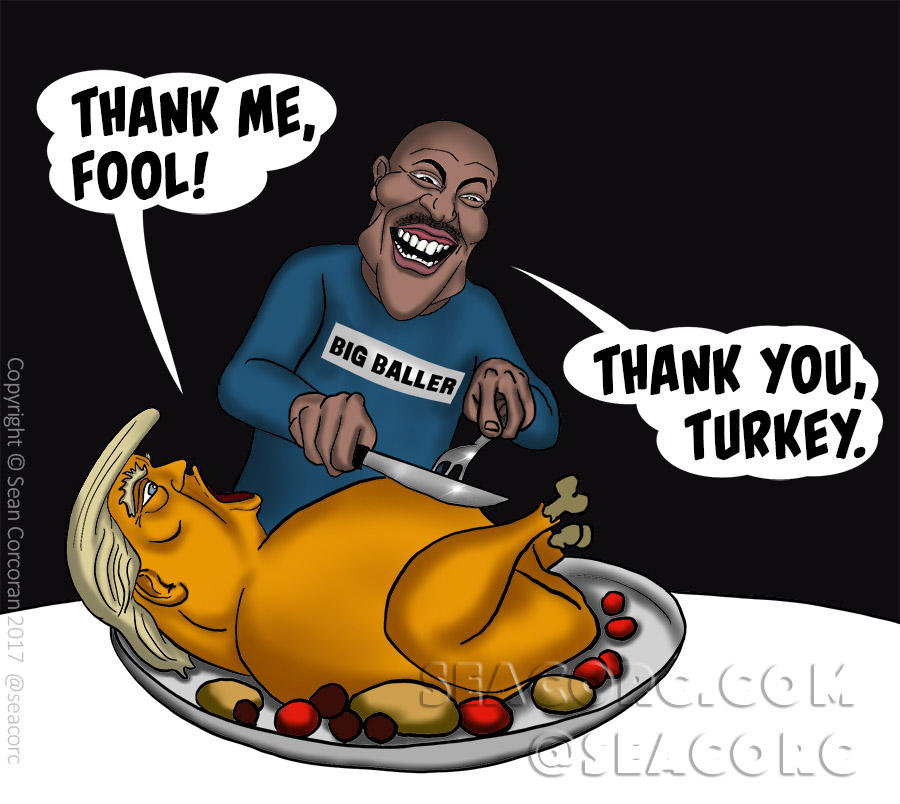 It is.
You must log in or register to reply here.

Everyone Is Lying. trump Questions Health Experts On Twitter
8 9 10

P
The Meaning of 'forever' in Hebrew