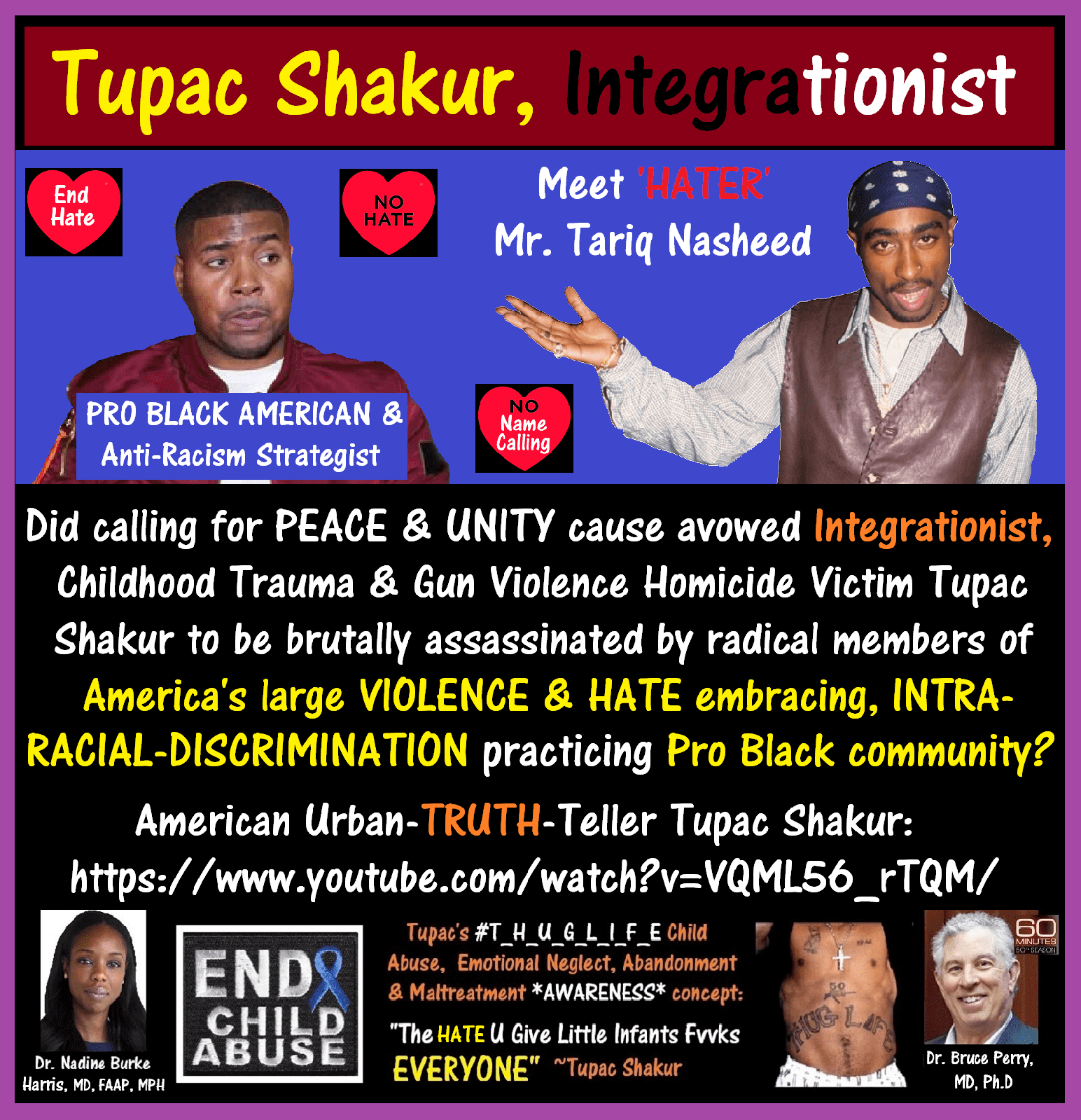 During the first five minutes of this interview Childhood Trauma and Gun Violence Homicide victim, as well as avowed INTEGRATIONIST Tupac Shakur, reveals his belief that some of his American neighbors are SELFISH, untrustworthy "SNAKES!"


During this public interview Tupac speaks about Peace and UNITY.

Which may have inspired radical members of America's Violence and HATE embracing, INTRA-RACIAL DISCRIMINATION practicing PRO BLACK community to brutally assassinate Tupac for speaking his TRUTHS.

Was Tupac deemed guilty of failing to abide by the 'NO SNITCH Community Code of Silence' or "Don't Judge Me & I Won't Judge You' policy that for decades has been enforced with threats of VIOLENCE by America's INTRA-RACIAL DISCRIMINATION practicing PRO BLACK community?

Was Tupac's murder meant to send a loud, clear message of INTIMIDATION to other peace-seeking Americans not conforming to the American PRO BLACK community's apparent desire to continue Normalizing family, people and community harming Dysfunction???

I'd like to learn caring, RESPONSIBLE fellow citizen's opinions about America's large 'PRO BLACK' community that chooses to HATEFULLY Harass, Bully, INTIMIDATE & Denigrate as C**NS, SELL-OUTS or TRAITORS, our successful free-thinking black or American friends, neighbors and co-workers of African descent choosing to peacefully pursue THEIR OWN unique vision for L, L, (LOVE) and Happiness! 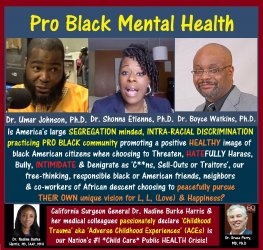 ​
A PRO BLACK minded community that has become well practiced at INTIMIDATING white or American citizens of European descent with 24/7 declarations of Racism, White Supremacy and White Nationalism, as well as adept at exploiting "WHITE GUILT" with constant cries of Racism and White Privilege...

I look forward to reading my fellow citizen's opinions, with hopes of intelligently discussing SOLUTIONS for PREVENTING large numbers of our Nation's most precious and cherished assets from experiencing, THROUGH NO FAULT OF THEIR OWN, a traumatic, potentially life scarring childhood and teen upbringing fraught with Struggles, PAIN, Hardships, COMMUNITY FEAR, Frustrations, Uncertainty, Depression, Sorrow, Sadness, Torment, Demeaning Government Handouts, Resentment, HATE and COMMUNITY VIOLENCE! 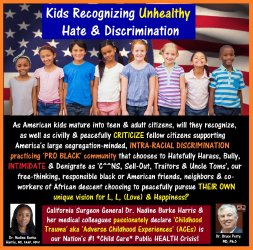 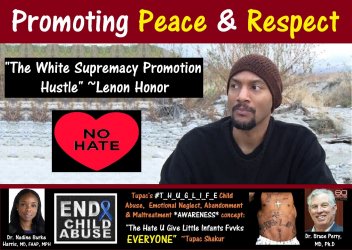 ​
Hello. Not surprisingly, according to this reponsible American and many other citizens supporting his views, not all black or American citizens of African descent share the same values and beliefs.

It is time for ALL Americans to recognize and deal with this reality.

"3 LESSONS LEARNED FROM PHIL OF THE ADVISE SHOW" Streamed live on Oct 2, 2018 by Lenon Honor


For people wishing to learn more about issues affecting our black or American friends, neighbors and co-workers of African descent I recommend SUBSCRIBING to Lenon's channel and Liking, as well as SHARING broadcasts you believe should be heard by a wider audience.

NBA Moves Away From Title of ‘Owner’ for Its Franchise Executives

Why won’t Merrick Garland release the affidavit for the Mar A Lago invasion?
51 52 53