Here is a picture of a rally they held in Florida. Over half of the members of that particular chapter are Hispanic because of the area it is located in. The leader of the Proud Boys is an Afro-Cuban. There are many prominent members who are not white. This doesn't stop the left from calling even that particular chapter white supremacists. 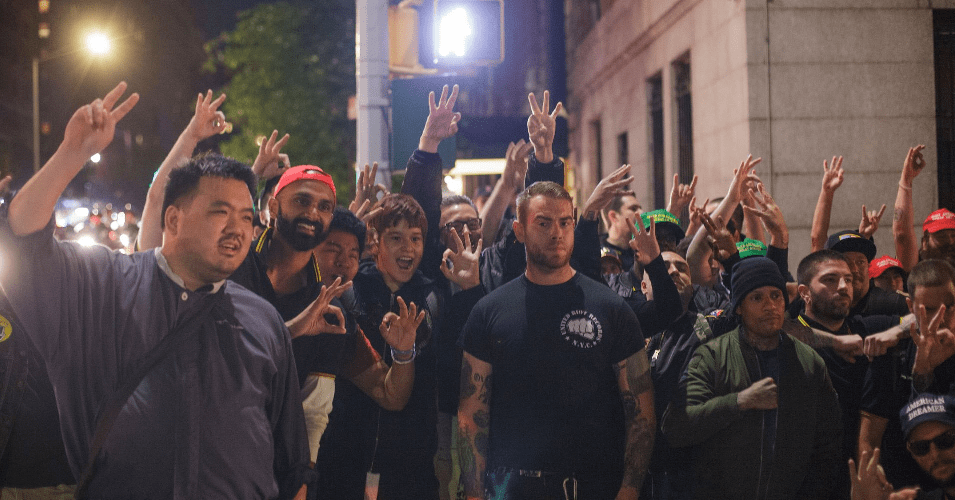 Here is an article titled:

Who Are the Proud Boys, and Why Are Nonwhite Men Joining White Supremacist Groups? 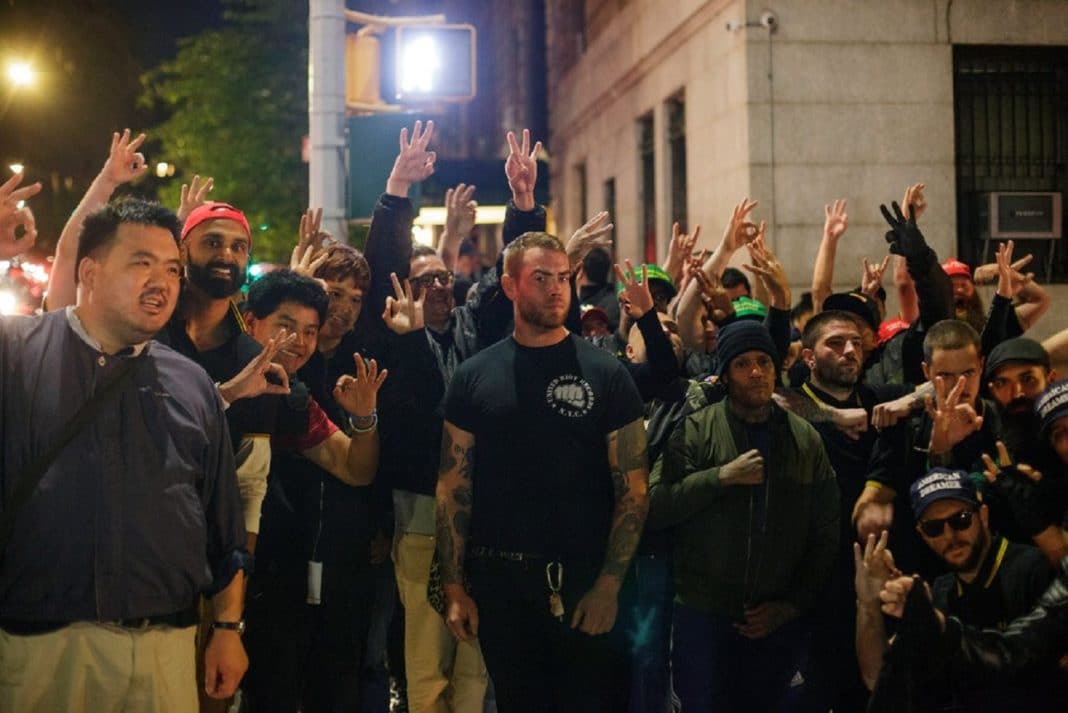 Who Are the Proud Boys, and Why Are Nonwhite Men Joining White Supremacist Groups?

"However, the concept of a Black white supremacist is not so far-fetched as many would think, as pro-Trump, white supremacist gangs with Republican Party affiliations are engaging in street violence against anti-fascist protesters — with the participation of Latino and Black members.

The role of historically oppressed groups in perpetuating white supremacy is nothing new. However, the rise of Black and Latino white supremacist gang members and neo-Nazi street brawlers is brand new and deserves our attention."

I guess this is a thing. Here is a picture of a black man who has spent the last 30 years convincing KKK members to leave the Klan and denounce white supremacy. His name is Darryl Davis. He figured if he could have rational, productive conversations with the KKK, he should be able to have one with "anti-racist" leftists when Antifa invaded a meeting between him and KKK members who he was trying to convince to leave the Klan. He attempted to persuade the Antifa members to re-evaluate their stance regarding political violence. The "anti-racists" wouldn't stop screaming over top of him and calling him a white supremacist until he finally walked away in frustration. 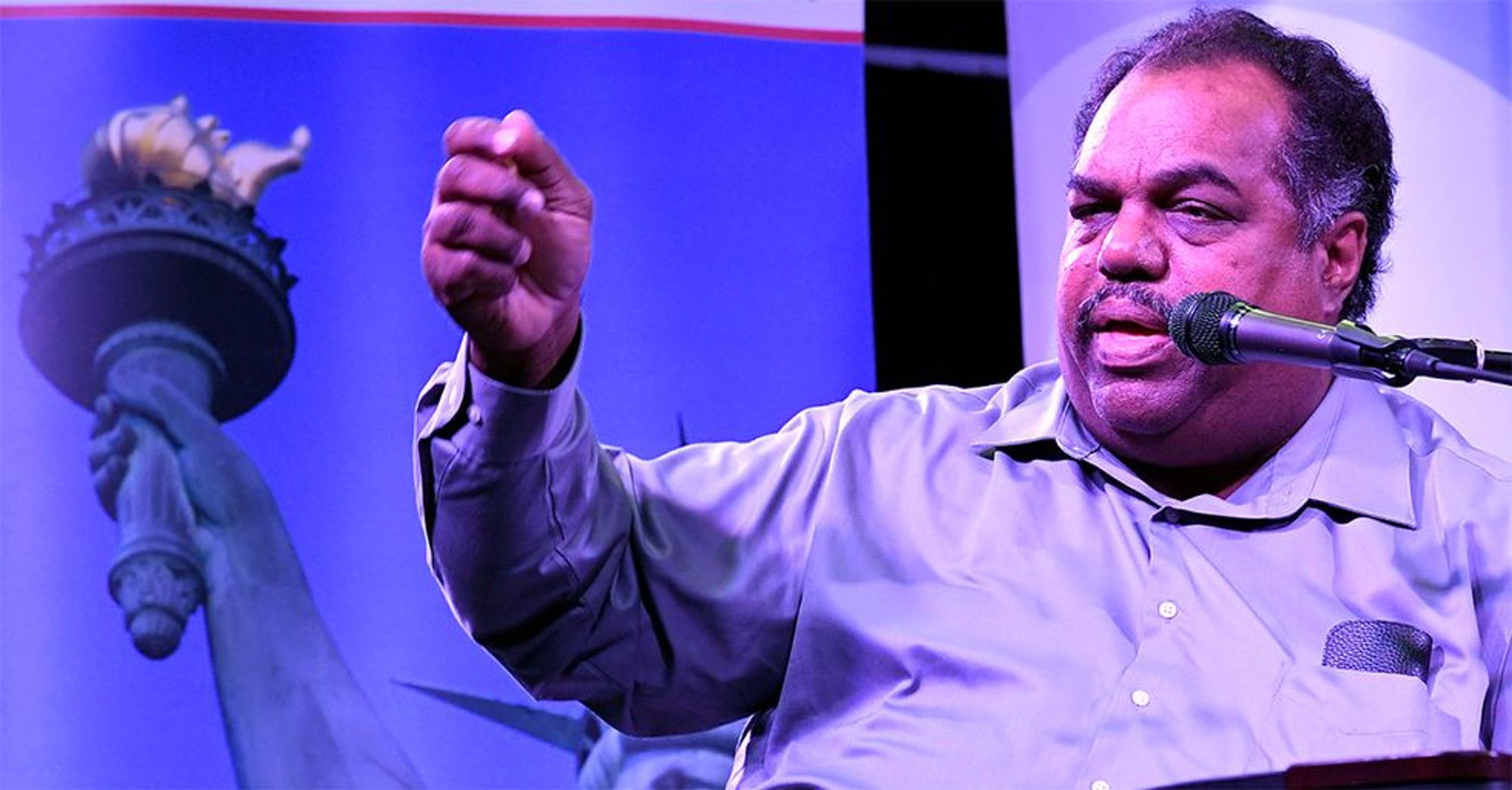 Antifa Called Daryl Davis a White Supremacist, and He Has Questions

Daryl Davis has an amazing story. He, an African-American man, befriends members of the Klu Klux Klan in order to convert them. His belief is that people won't change if you refuse to have conversations. Some of these KKK members have never spoken to a black man. Davis puts himself out there to... 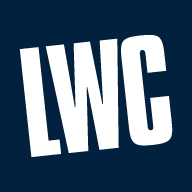 They think Doctor Ben Caron is a white supremacist..

They are that conditioned.

RandomPoster said:
Who Are the Proud Boys, and Why Are Nonwhite Men Joining White Supremacist Groups?
Click to expand... 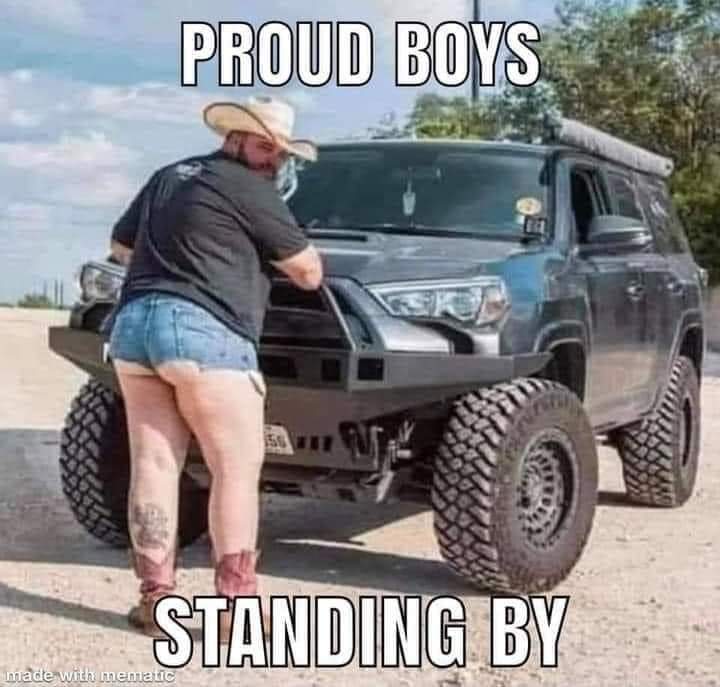 As Trump always says, fake news is the enemy of America. He is correct.
You must log in or register to reply here.

If T wins but loses the Senate ..question

How much do I differ from a austrian crowd/group?

Trump only needs to prove fraud and overturn 3 states.
2