Disclaimer. I generally try to refrain from posting multiple stories on a single subject within a few days. That being said I felt this one was worthy of note.

Background. A year and a half ago a Sheriff made the news for following a newspaper delivery guy and calling for backup claiming the newspaper man was threatening the Sheriff’s life. 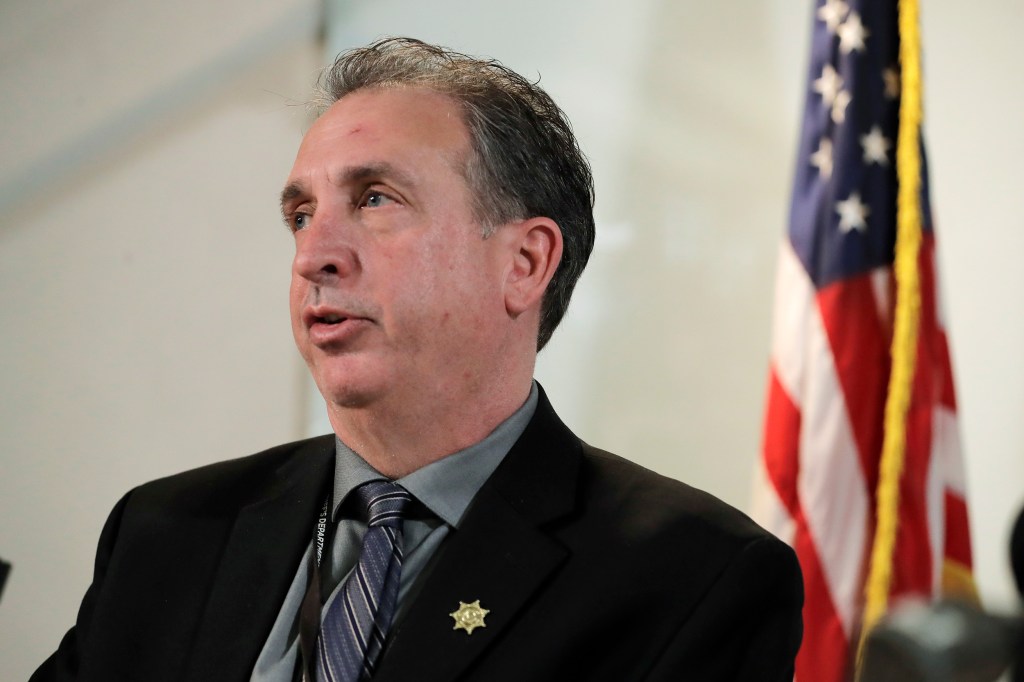 He told the dispatcher the man had threatened to kill him, and 40 officers were sent to the scene.
www.mercurynews.com

The Sheriff was charged with two Misdemeanors. I honestly do not know if he had to post bail or was released on his own recognizance after the arrest in October. What makes it a current story is the Sheriff was back in court.

The Sheriff had allegedly violated the conditions of his release. The State Prosecutor asked for a $10,000 bond to re-release the Sheriff along with an admonition that further violations would not be tolerated. 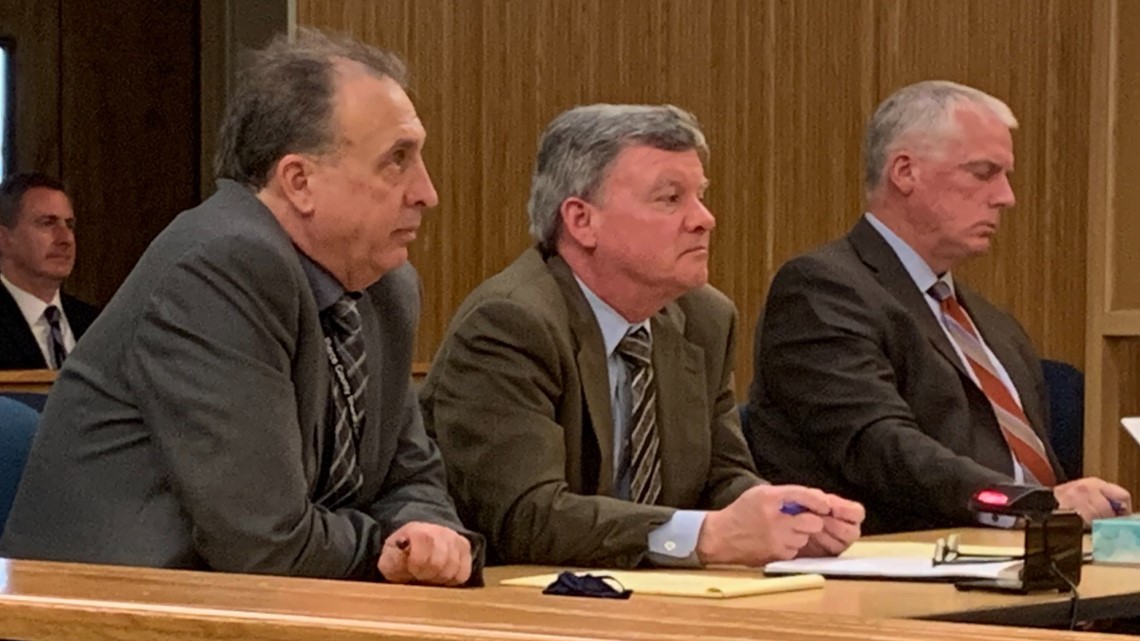 A Kitsap County judge found Ed Troyer violated the condition of release for two charges he will go to trial for in October.

The Judge was not amused. In fact. He was very annoyed. After stating on the record that he feared for the safety of the Newspaper Man. The Judge set the Bond at $100,000 dollars. And he ordered the Sheriff taken into custody until the Bail was paid.

Now. As to why I posted this. It is another in a series of stories that show the old deference to the LEO’s just ain’t flying anymore. Judges used to show a lot of leniency towards cops who faced charges. Now. It is the exact opposite. And I predicted this.

Take a moment and consider. The judge ordered a $100,000 bail for two misdemeanors. That is what? Ten times any fine that might be levied even if the Sheriff is convicted?

Further. Consider this. The Judge actually stated for the record that he believed the Sheriff was capable of harassment and even violence towards the victim. That is unprecedented.

The times. They are a changing gang.
I would never join a club that would have someone like me as a member. Marx.

Putin is not much of a Man, but he has an impressive Strap On!

Sounds like a liberal judge that had a grudge against the sheriff.
Recession is when your friend loses their job.

Recovery is when Joe Biden loses his job.
OP

JGalt said:
Sounds like a liberal judge that had a grudge against the sheriff.
Click to expand...

Twenty years ago, hell, even ten years ago. The cops would be given the benefit of the doubt. The people, the participants of the Judicial System all basically believed that the cops were generally speaking good. And any wrongdoing, was limited, and circumstantial. There wasn’t a pattern of mis behavior.

All of those assumptions turned out to be false. The FBI lied on every single one of the FISA warrants that were reviewed. Every single one. I mean, it was more than one office, and one city. So the practice was widespread.

Now, we are in an interesting time. The corruption and abuse of power of the cops are pretty much accepted as a given. The only question remaining is this. Is it acceptable or an outrage. If the cops are using those abusive techniques, common techniques, to go after our political rivals, then it is acceptable. If they are using those same techniques to go after our side, then that is outrageous.

Twenty years ago, I predicted and told people that this day would come. When the jobs of the cops would be changing daily, because reform, long overdue, would be forced upon them. Lead the effort, or be run over by it.

They resisted the steamroller, and now, they’re being run over. It was painfully obvious to see the future.
I would never join a club that would have someone like me as a member. Marx.

Putin is not much of a Man, but he has an impressive Strap On!
J

Hope the judge doesn't fall up some stairs.
RIP Jim Steinman and Michael "Meat Loaf" Aday.
You must log in or register to reply here.

Teeth down there to stop rape.

Left wing group bailing out violent criminals, including guy who gave 13 year old the gun that got him killed by police.
6 7 8

A moment ago
woodwork201
W
M
Bernie Kerik: “If FBI Raid Will Not Stop Donald Trump – Their Next Step Will Be Assassination” (VIDEO)