Well if Spain and Portugal are on thee Iberian peninsula, why was the Kingdom of Iberia where present day Georgia is? On the other side of Europe.

Can someone explain how Spain and Portugal got named thee Iberian peninsula if the Iberian kingdom was on the eastern side of Europe?

Because it is on the Iberian Peninsula. It was named that by the Phoenicians, and that is how the word was translated by the Greeks in around 500 BCE. It is the same name that was originally used for the Ebro River, but over the thousands of years both have shifted.

The one in modern Georgia is named similarly, and also from the Greeks. But it morphed from the Armenian word for the region, which was "Iverk".

Might as well ask why you have the Georgian people way out in Eurasia, when the state of Georgia is in the Southwestern US. 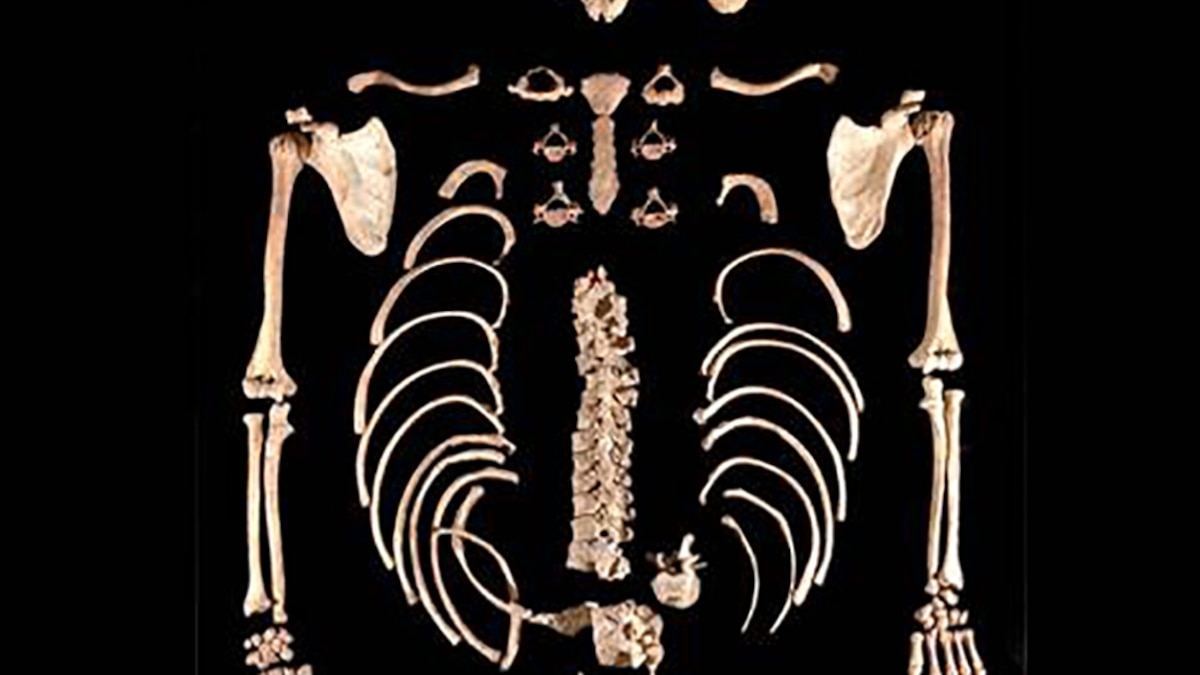 Ancient Spanish DNA taken over by mysterious men from the East

A study of 8,000 years of genetics from Spain and Portugal yields a surprisingly complex picture of the inhabitants' ancestry.

www.nationalgeographic.com
When researching any subject via the internet that is even tangentially related to politics, in order to eliminate 90% of the fake news, always copy and paste the following into the Google search box after your search terms. It works like a charm.

Isn't that a Cuban beer or drink or something?

Is it an actual beer or like Malta Patooey? 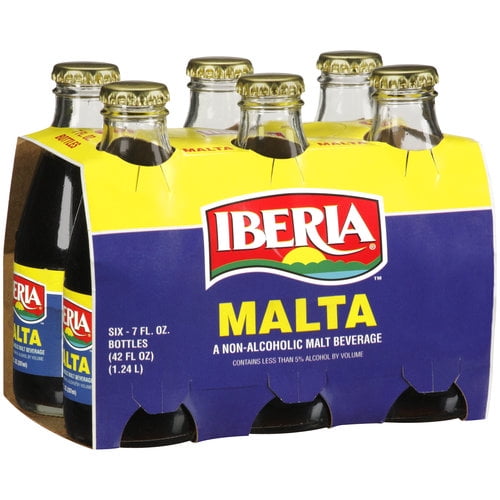 If I want a malt beverage, bitch; I'll get some Schlitz Malt Liquor Bull or Mickey's or something. IF I want one.
Last edited: Aug 15, 2022

Because Iberia, MO allowed them a franchise.
Trump: 'I'm the king of debt' I will bankrupt the country.
P

Difference places same name. You'll have that. There is a Congo, West Virginia as well as Congo in Africa.

There is a Calcutta in Ohio as well as in India.

Well if Spain and Portugal are on thee Iberian peninsula, why was the Kingdom of Iberia where present day Georgia is? On the other side of Europe.

Can someone explain how Spain and Portugal got named thee Iberian peninsula if the Iberian kingdom was on the eastern side of Europe?
Click to expand...

You also have a Galicia in Spain and one in somewhere around Ukraine/Belarus/Poland, the kingdom of Galicia-Volhynia and in a similar area the Kingdom of Galicia and Lodomeria
"These are my principles. If you don’t like them I have others." Groucho Marx and partisan hacks all over America.

I am only responsible for what I say, not for what you understand!
You must log in or register to reply here.

When Speedboats Crippled the Moscow Fleet - Raid on Kronstadt. Crimea is the NEXT ONE !