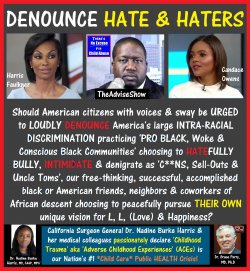 ​
Hello. The theme of this discussion of Recognizing and DENOUNCING Haters.

Apparently I was not the only citizen witnessing Phil's hate toward apparent emotionally troubled fellow American citizens, many who THROUGH NO FAULT OF THEIR OWN, were IRRESPONSIBLY introduced to an UNHEALTHY, traumatic, potentially life scarring childhood and teen upbringing fraught with Struggles, PAIN, Hardships, COMMUNITY FEAR, Frustrations, Uncertainty, Depression, Sorrow, Sadness, Torment, Demeaning Government Handouts, Resentment, HATE and COMMUNITY VIOLENCE!

___​
"Phil From The Advise Show Exposed As A Black Women Hater" Published on Sep 30, 2018 by Tectonic Logic


___​
In this YT broadcast, Domeniq speaks about witnessing Phil Scott transitioning to a PRO BLACK image. A PRO BLACK image that in my opinion Phil recognized was more profitable for him and his family than his RATCHET hating public image.

"Phil "The Advise Show" Scott Is Trying To Hide The Evidence Now!" Published on Oct 8, 2018 by Domeniq X #PhonyPhilTheFraud


___​
@ 10:00 in the following broadcast Life Coach Lenon Honor, an apparent caring, sensible, RESPONSIBLE American citizen, speaks about what he calls...

"3 LESSONS LEARNED FROM PHIL OF THE ADVISE SHOW" Streamed live on Oct 2, 2018 by Lenon Honor


For people wishing to learn more about issues affecting our black or American friends, neighbors and co-workers of African descent, I recommend SUBSCRIBING to Lenon's channel and Liking, as well as SHARING broadcasts you believe should be heard by a wider audience.

___​
In this broadcast, YT broadcaster The Amazing Lucas calls-out "PRO BLACK" Phillip Scott for his sharing with our world his "PRO BLACK" hypocrisy.


____​
In this broadcast Minister Jap interviews Phillip Scott. I did NOT watch this entire broadcast, though I did read the Comments Section learning quite a few people believe Phillip Scott is a $for-profit$ fraud and liar.

PHIL FROM THE ADVISE SHOW CONFESSES ABOUT NON BLACK WIFE

____​
My friends, there are plenty more American citizens producing videos sharing opinions about race-hustler Phillip Scott, the CEO of The Advise Show, as well as several other YT channels.

I have a question for TODAY's updated version of HATER Phillip Scott: Who is primarily responsible for raising, nurturing and socializing perfectly healthy American newborns maturing into apparent emotionally troubled, far too often violent, SUIC!DAL, HOMIC!DAL teen and adult citizens engaging in 'people and community harming behaviors', as well as maturing into hateful citizens largely lacking compassion, empathy and respect for their peaceful or less fortunate neighbors!

"The HATE U Give Little Infants Fvvks *EVERYONE"* ~Tupac Shakur 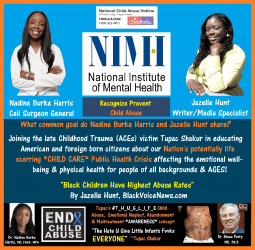 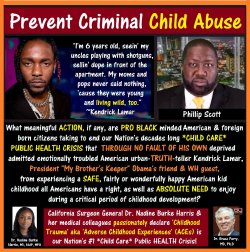 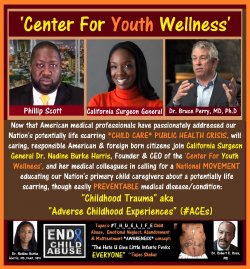 I want Estonia to be a white country...Estonian minister gives white power sign at swearing ceremony

M
Bernie Kerik: “If FBI Raid Will Not Stop Donald Trump – Their Next Step Will Be Assassination” (VIDEO)
2