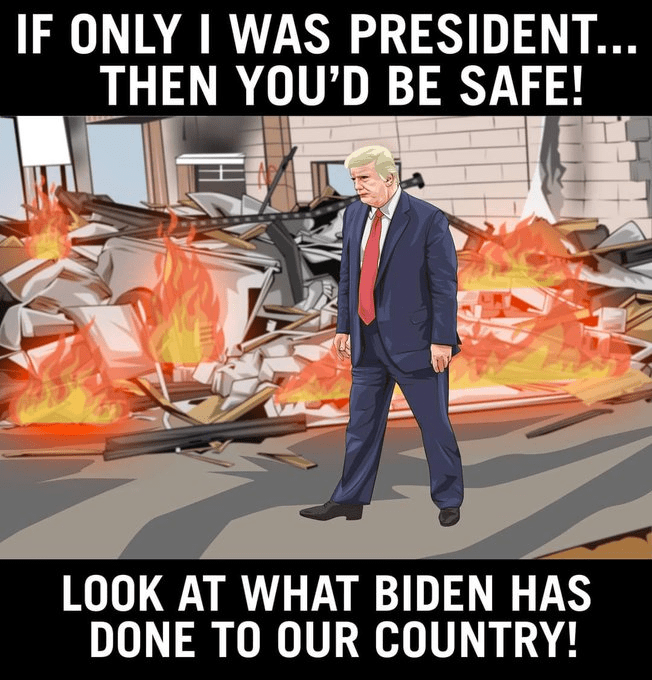 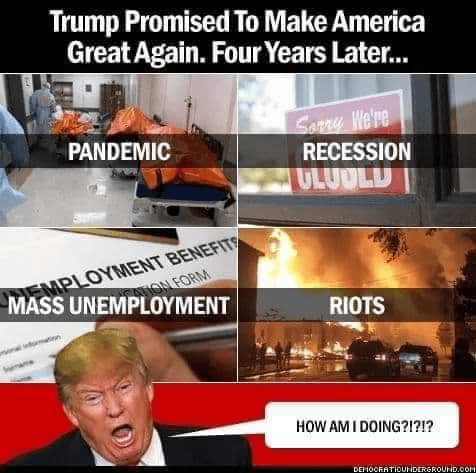 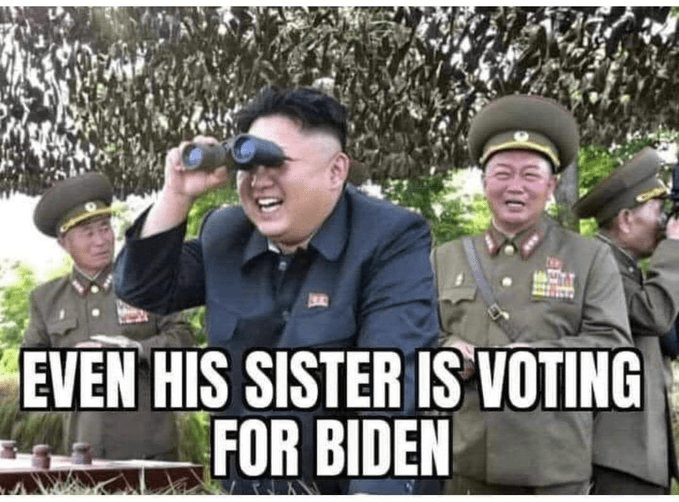 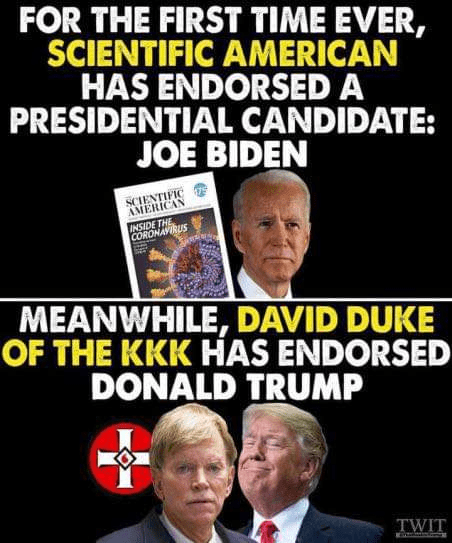 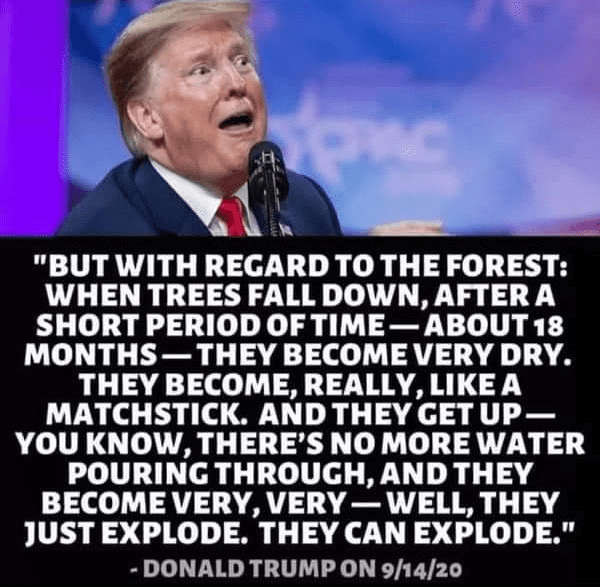 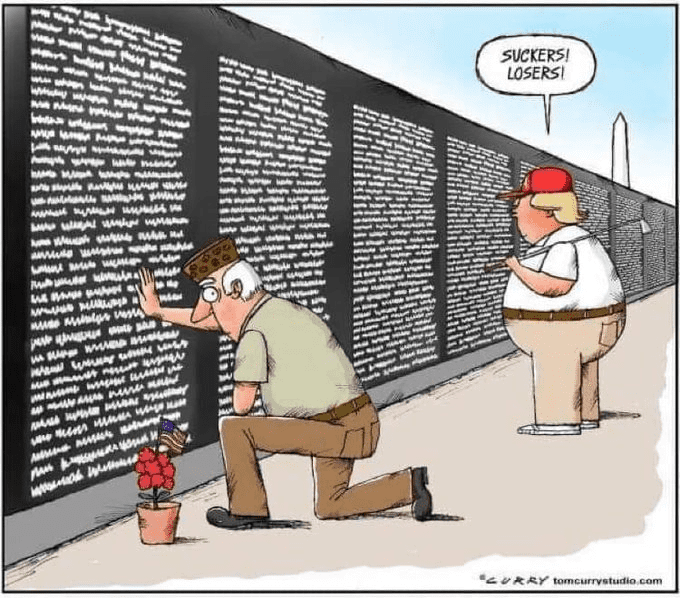 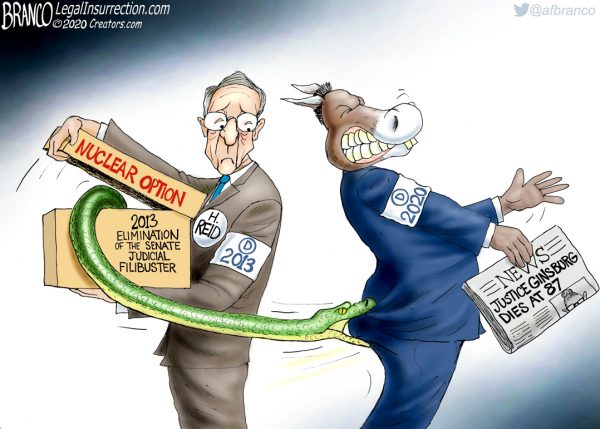 Folks are wondering if Democrats are regretting that they and Harry Reid ended the Senate judicial Filibuster. 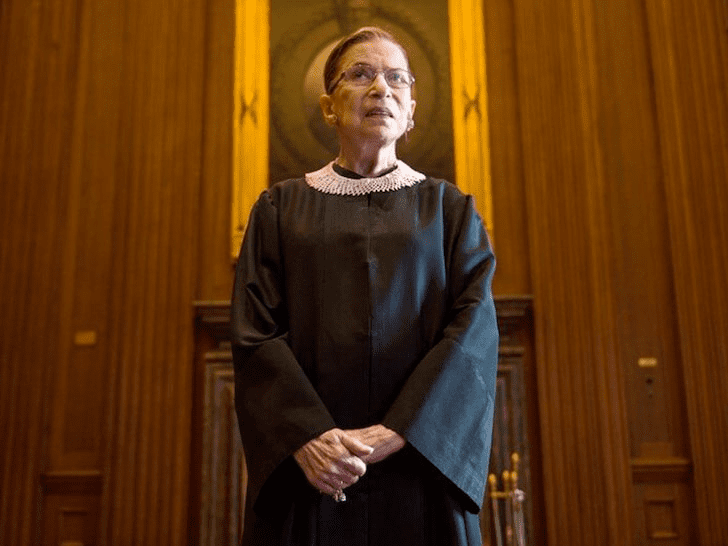 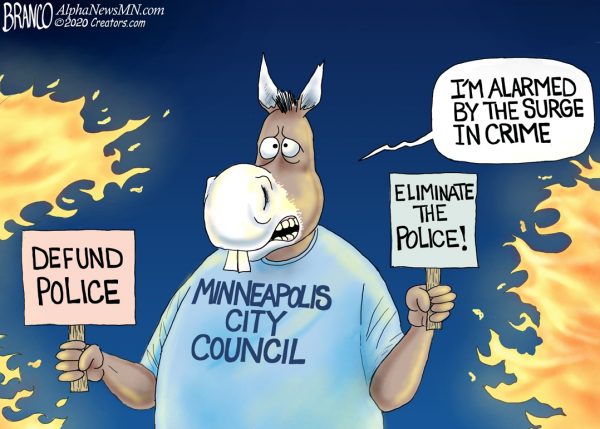 Minneapolis City Council says they are alarmed by the recent surge in crime after they voted to defund police. 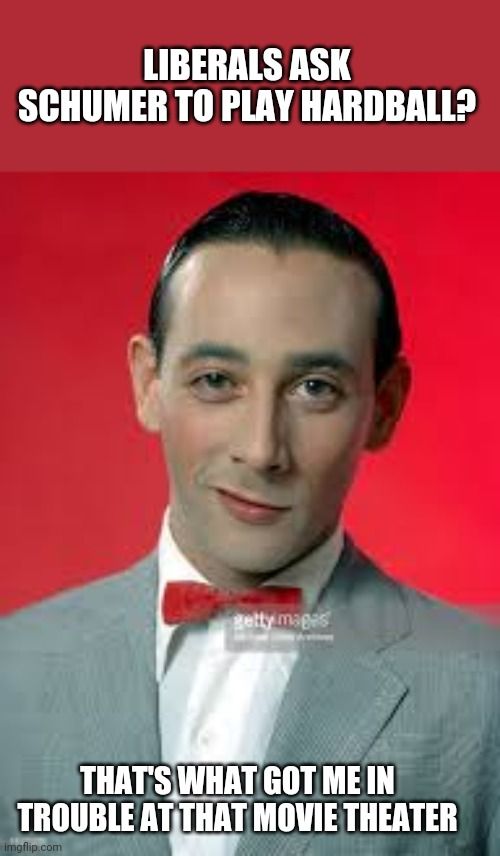 California also plans to close its last two remaining nuclear reactors by 2025. Each reactor powers about one million homes. 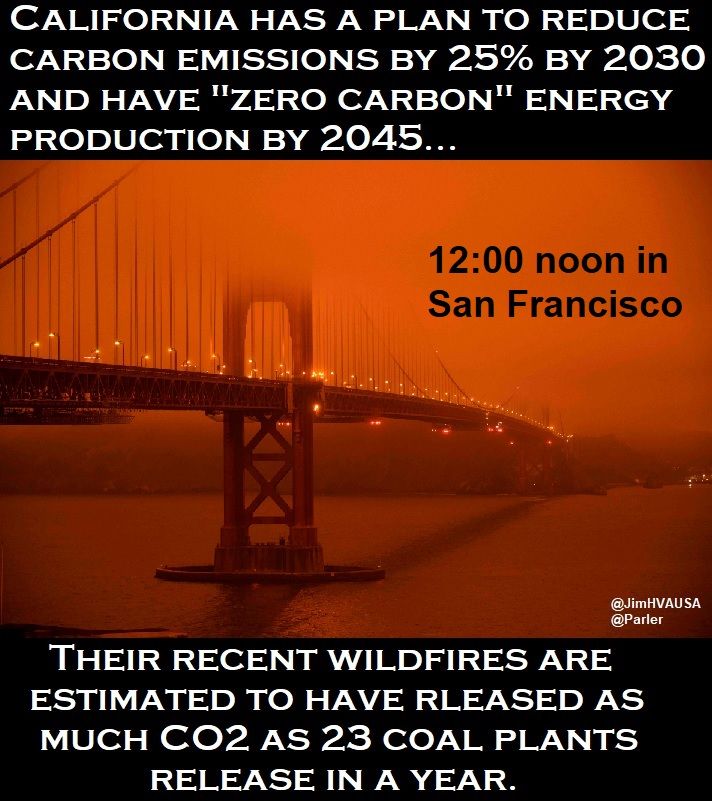 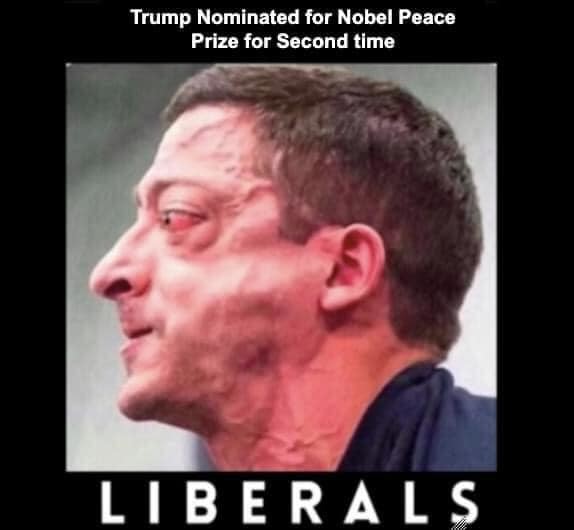 I think that two years ago, he was also nominated for his efforts to create peace on the Korean peninsula, so that would be three, well-earned nominations. Since then, the DPRK has not conducted any more nuclear tests, nor fired any long-range missiles.

It's really amazing what a new approach can accomplish, and securing peace around the world is a most noble goal.

Is she looking for her replacement? 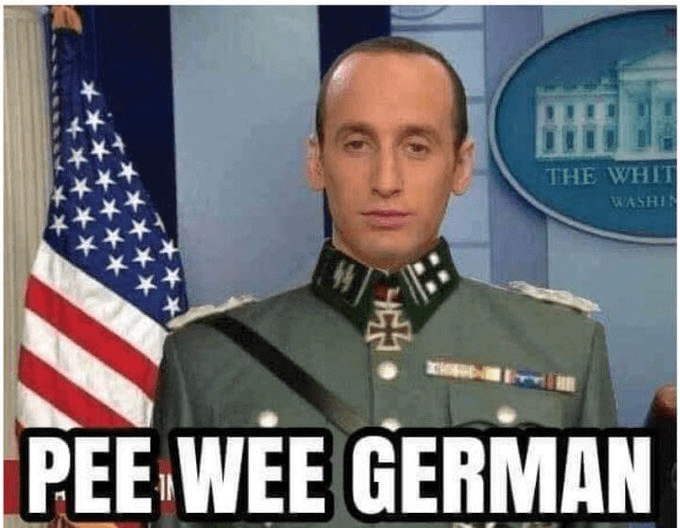 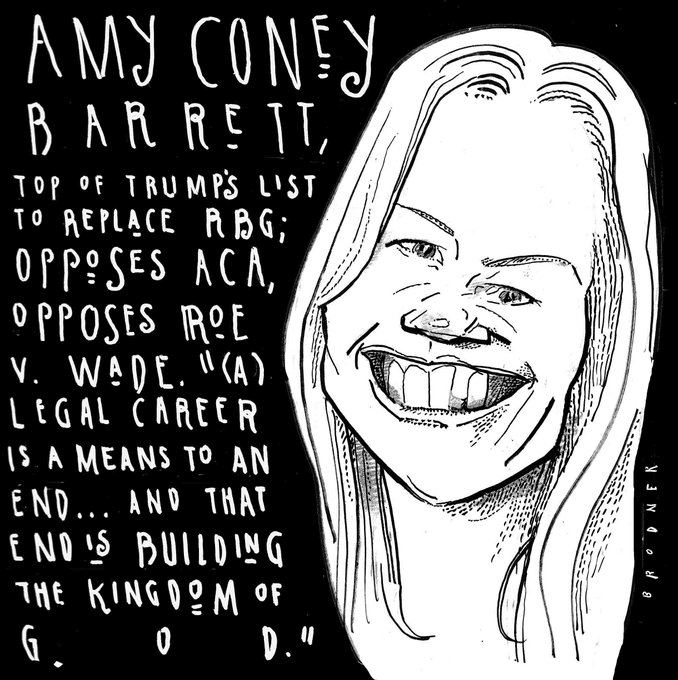 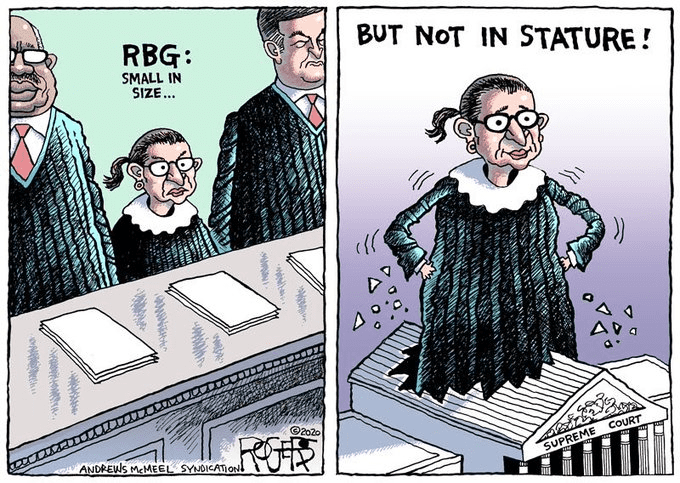 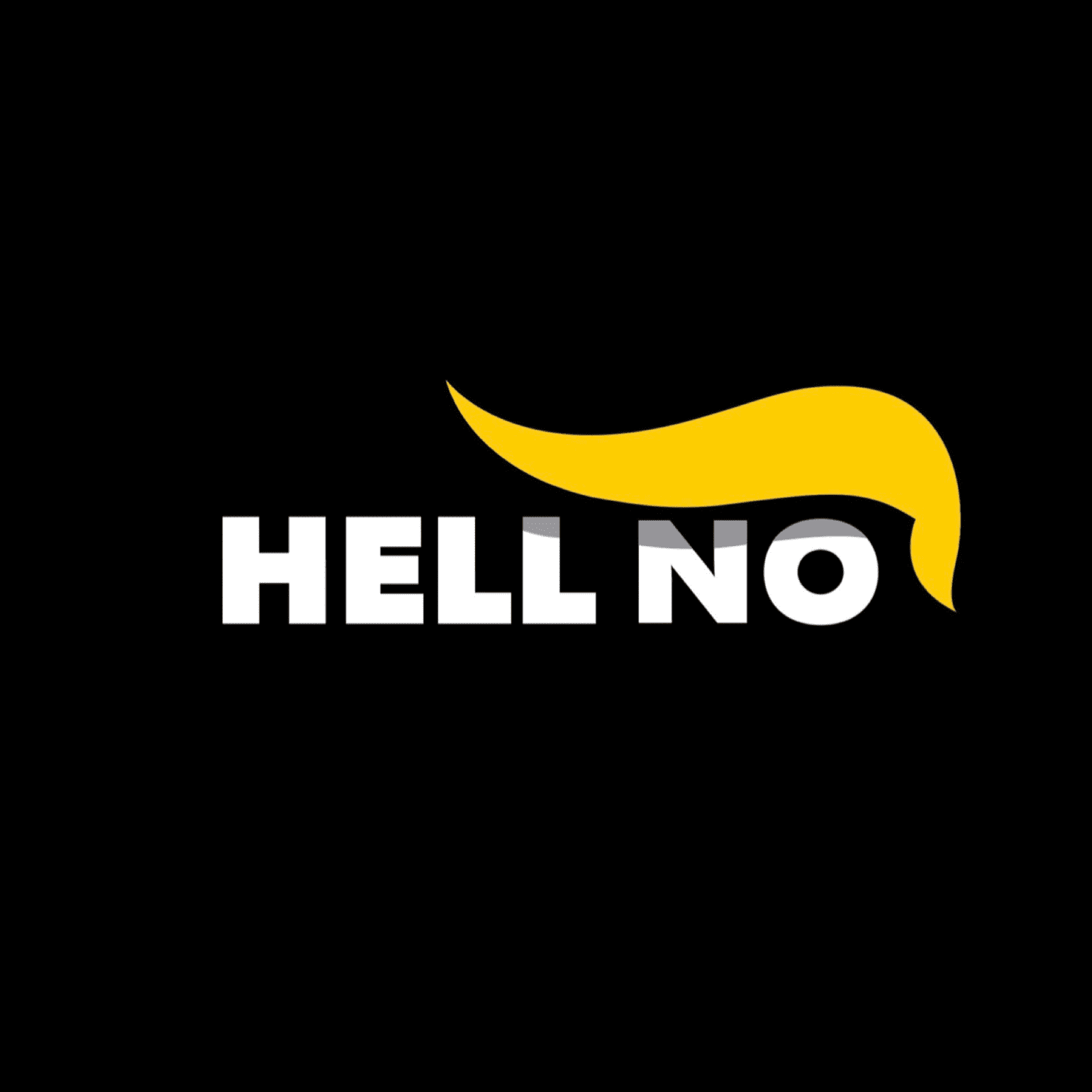 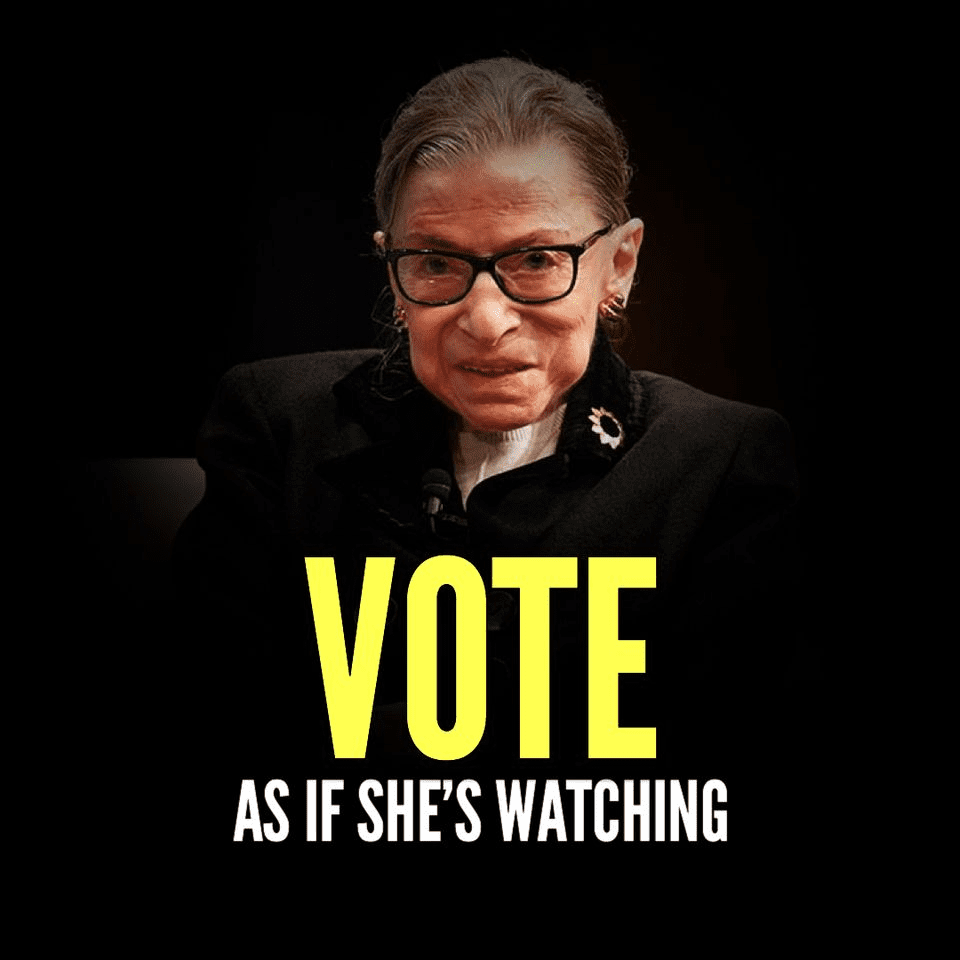 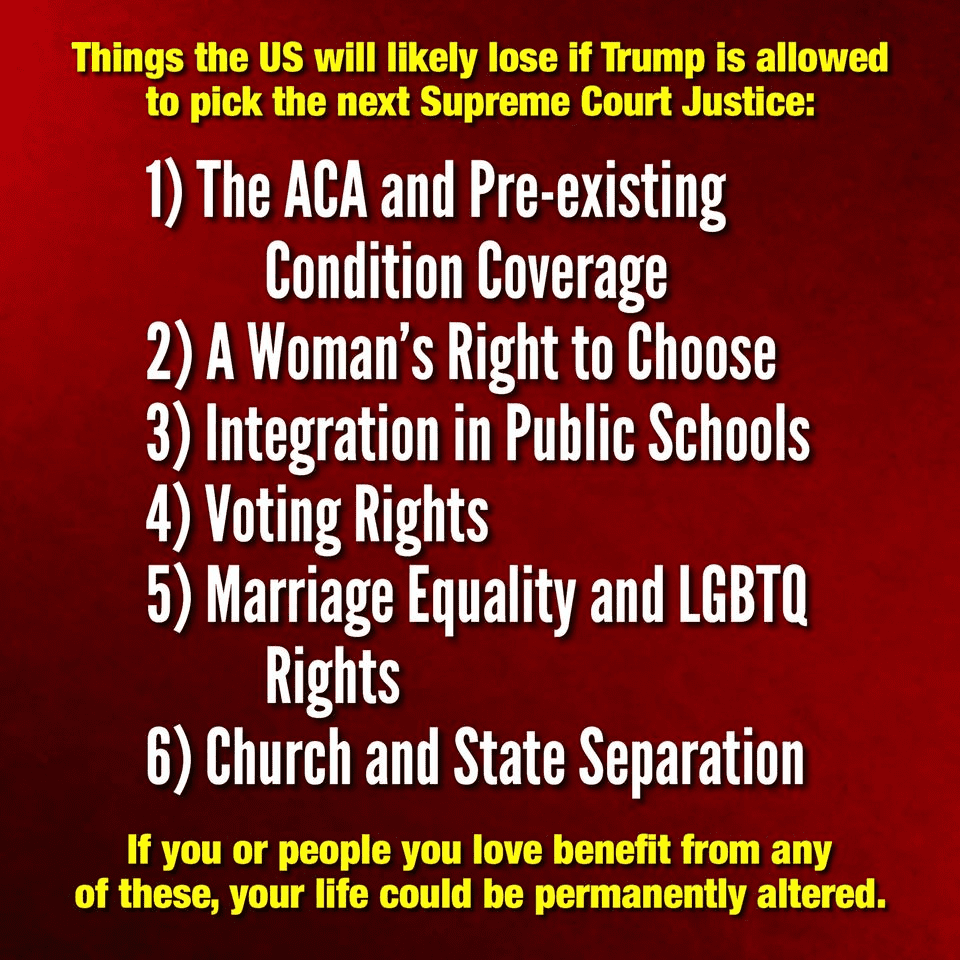 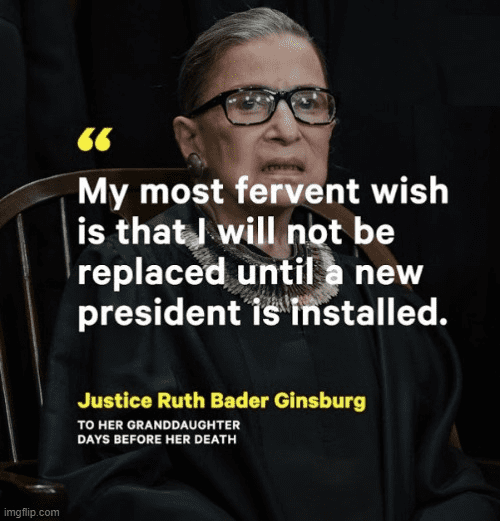 A moment ago
Dogbiscuit
D

A moment ago
Ricky LIbtardo

Are you now ashamed if you did early voting for Biden?

A moment ago
Billiejeens
B
View more…