Wiki: American radio talk show host "Larry Elder was born in Los Angeles and grew up in the city's Pico-Union and South Central areas. Elder attended Washington Preparatory High School and later graduated from Crenshaw High School and earned his B.A.. in political science in 1974 from Brown University. He then earned his J.D. from University of Michigan Law School in 1977.[7] After graduation, he worked with a law firm in Cleveland, Ohio, where he practiced litigation. In 1980, he founded Laurence A. Elder and Associates, recruiting attorneys."

...are IN FACT the VERY SAME apparent emotionally or mentally ill "Pro Black or Conscious Black Community" American citizens who are LOUDLY, as well as actively attempting to IMPEDE or PREVENT our free-thinking, successful, accomplished black or American friends, neighbors and co-workers of African descent from enjoying their INALIENABLE RIGHT to peacefully pursue THEIR OWN individually unique vision for L, L, (Love) & Happiness? 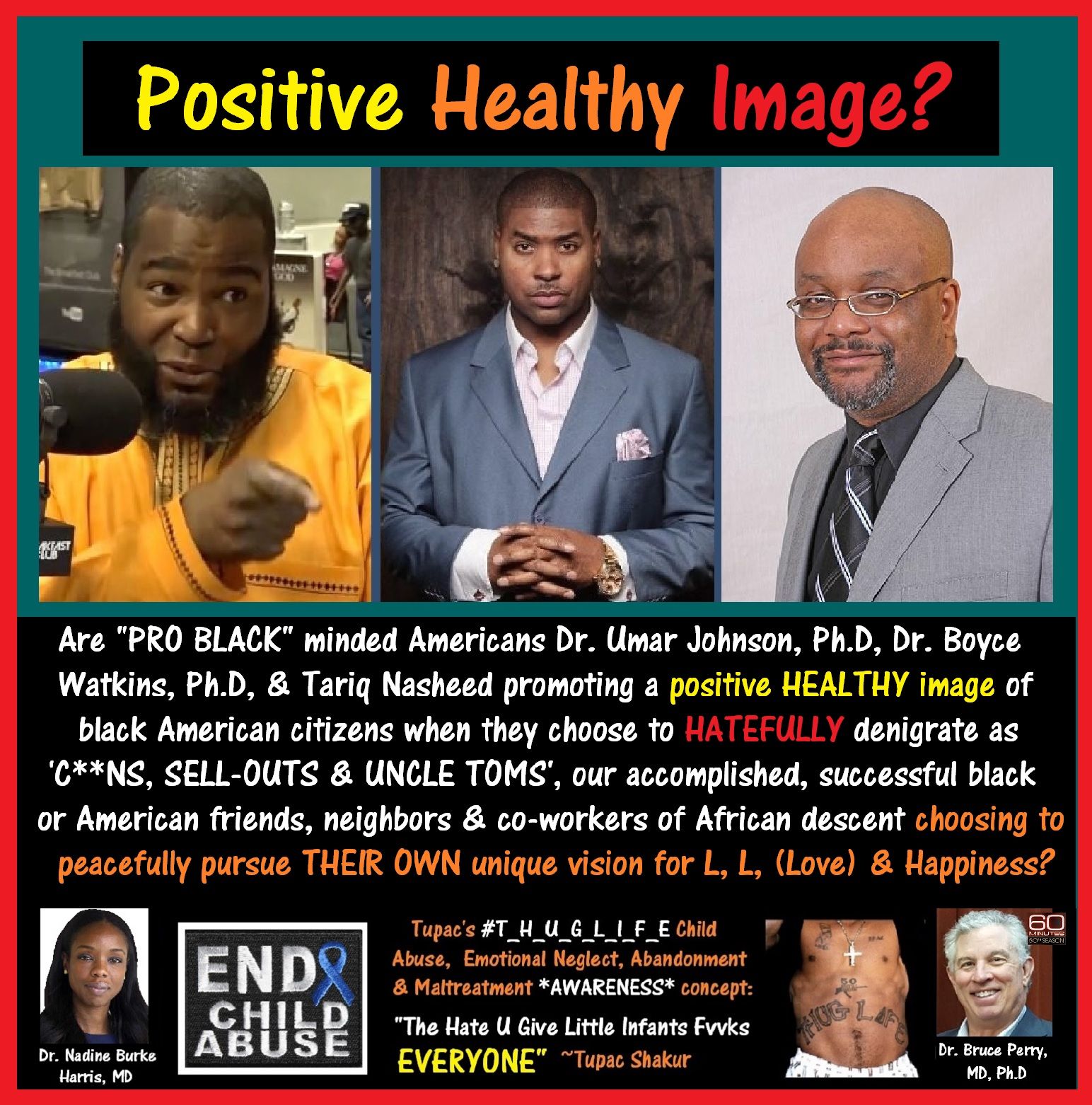 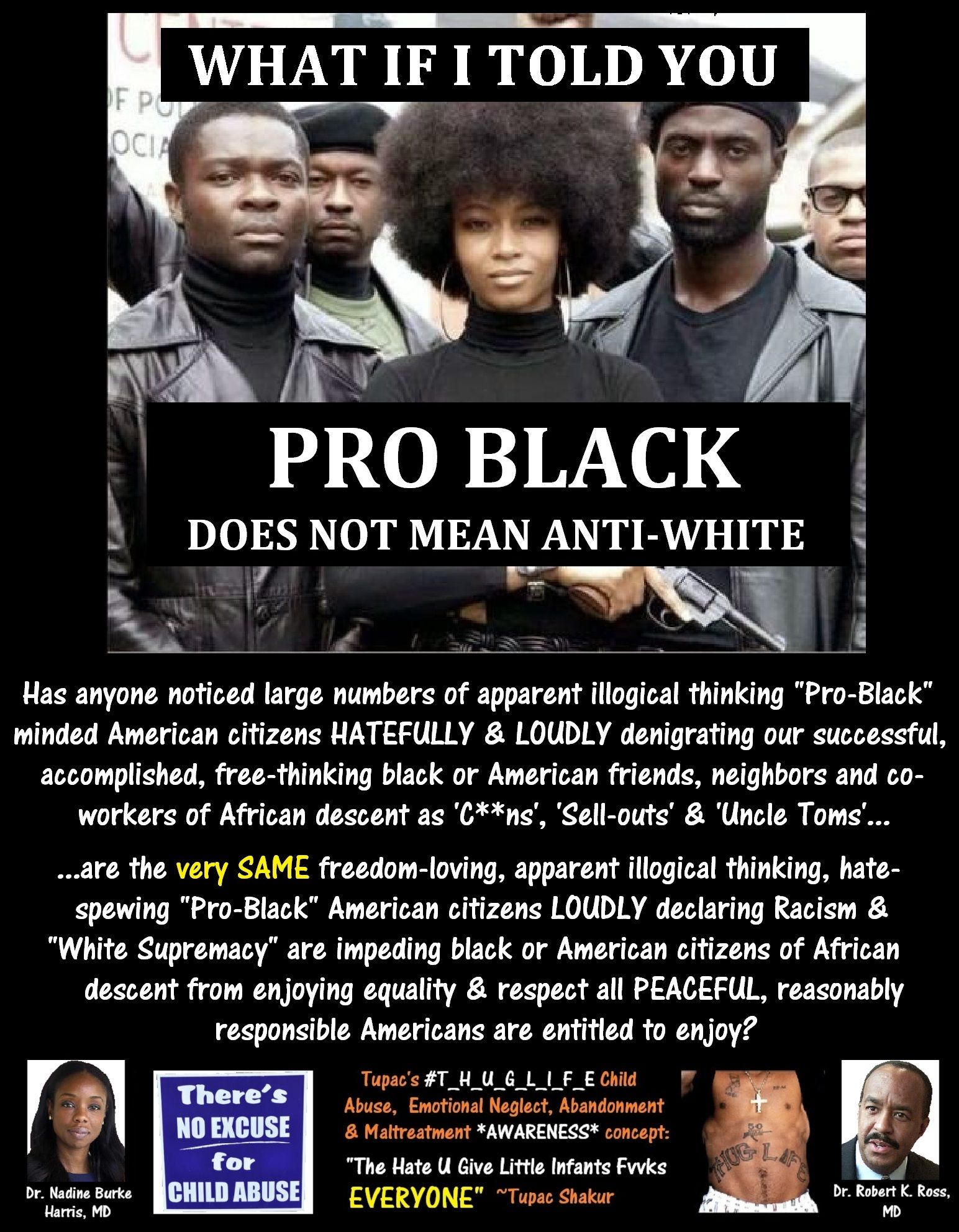 "I Heard That They Were Racist" by Bigherc916

"Blacks Are Taught To Hate America"
2 3

So Hillary DELETES 30,000 emails on Servers Used for Classified Business and Gets Away with it
2 3

*We As A Nation, Are No Better Than Venezuela*
2 3