Let us call the trump tantrum what it REALLY WAS....an attempted Coup! 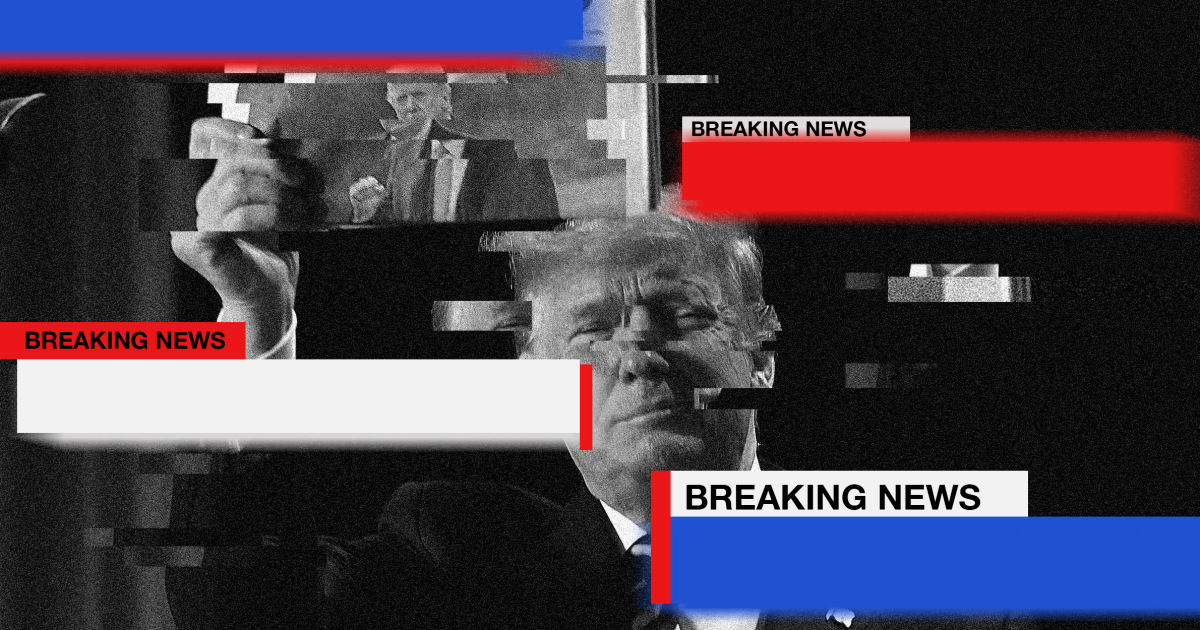 America survived Trump's coup attempt. The media needs to be clear about why.

Establishing a line here is a critical function of journalism. Which is why it's important for the media to call what Trump's campaign tried to set in motion an attempted coup.

SO...we had an Authoritarian Wannabe that was intent on taking the vote and the will of the people away. This is the same man who wanted his AG to arrest his political opponents in the last few weeks of the election. Now he was prepared to pull out his Dictator magic wand and wish away millions of legal votes. AND THE GOP WAS SITTING ON THEIR HANDS READY TO ALLOW HIM TO DO IT.

Now...tell me how either the GOP or trump can be trusted to govern this country again? The Party of Lincoln has become the Taliban of the United States.
Click to expand...

He did everything within his rights by law and did not create a coup against himself silly, do you even know what a coup is? Obviously not because the reactions are part of the lefts coup of a sitting President, in fact AG Bill Barr called what 5he left did a coup making you deflecting to ignore what the left did was as you put it, wrong.-Checkmate you chastised your own party as needing removal from their positions
Click to expand...

Lets see if Republicans in the Senate impeach him for what he did.
Click to expand...

They'll fall for the Dems trap if they do, as their intent is more then Trump,but divide the party itself.
Click to expand...

You just named a bunch of foreign relations corrupt politicians and feds. The big money is in foreign deals and the club of CFA and CFR stick together or else fall together in scandals. They require a fellow member be in office to continue the multi million dollar deals that sell out their country and position. Trump as you saw made it hard for them to hide their pay to play schemes.
When some of that got exposed they all risked being outted so they all baned together cfa on both parties trying to stay out of jail and tarnished for life, so he was attacked by the swamp critters knee deep in schemes, some which would make your skin crawl.
Click to expand...

Trump never mentioned this. If you are going to try to overthrow the government you have to be very clear why. Not just catchy slogans of drain the swamp.
Click to expand...

Of course trump was not going to say..."Go down and invade the Capitol." trump always speaks in codes and dog whistles. He is so racist. He didn't want to say "black votes should not count." He says, we need to remove the votes from precincts that are predominantly black.

trump is an evil man who speaks only when it benefits himself or his family. His latest call for his followers not to be violent was just an attempt to keep from being disqualified from future federal office. HE NEVER MENTIONED THAT HE LIED FOR MONTHS ABOUT THE ELECTION. He couldn't. He wants to keep that Big Lie alive. He gave Repubs in the Senate a reason not to accept the Impeachment article. That was the purpose of that video. Nothing else. In a few days, he will regret again saying those things. trump is, beyond doubt, the WORST president this country has ever had. He is now a Pariah and and outcast that does not deserve to be remembered in the League of Presidents that are still alive.
You must log in or register to reply here.

Sick and tired of losing yet?

Man Who Was at Capitol Riot Threatened to Kill His Family, FBI Says

Does Science Suggest the Existence of God?
6 7 8

FOX news is falling behind CNN and MSNBC