How the terror attack in Mumbai created a new gun owner and supporter of the 2nd Amendment....

Red Pilled by a terrorist attack in India.....

About a year after the attacks, I saw Dan Reed’s documentary, “Terror in Mumbai,” which shone a bright light on the frail humanity of law enforcement. There were a number of policemen, some armed with bolt-action rifles and handguns, present at the Chhatrapati Shivaji Terminus when the terrorists started shooting people. Most of the policemen froze or retreated into hiding. When the time came to do their duty, many of them failed.

-----
This weakness was not limited to the railway and local police. It was also evident in the delayed deployment of the paramilitary commandos who waited for hours in New Delhi for a plane to fly them to Mumbai and the inordinate amount of time—four days—it took to sweep every site clean.
----
This was my “red pill” moment, the red color unfortunately being the color of blood of the 166 innocent victims. Since the Mumbai attack, I have also seen the imperfection of law enforcement in the United States, the most egregious example of which is the Parkland massacre.

The trust that people place in the authorities is broken repeatedly in big ways all over the world. 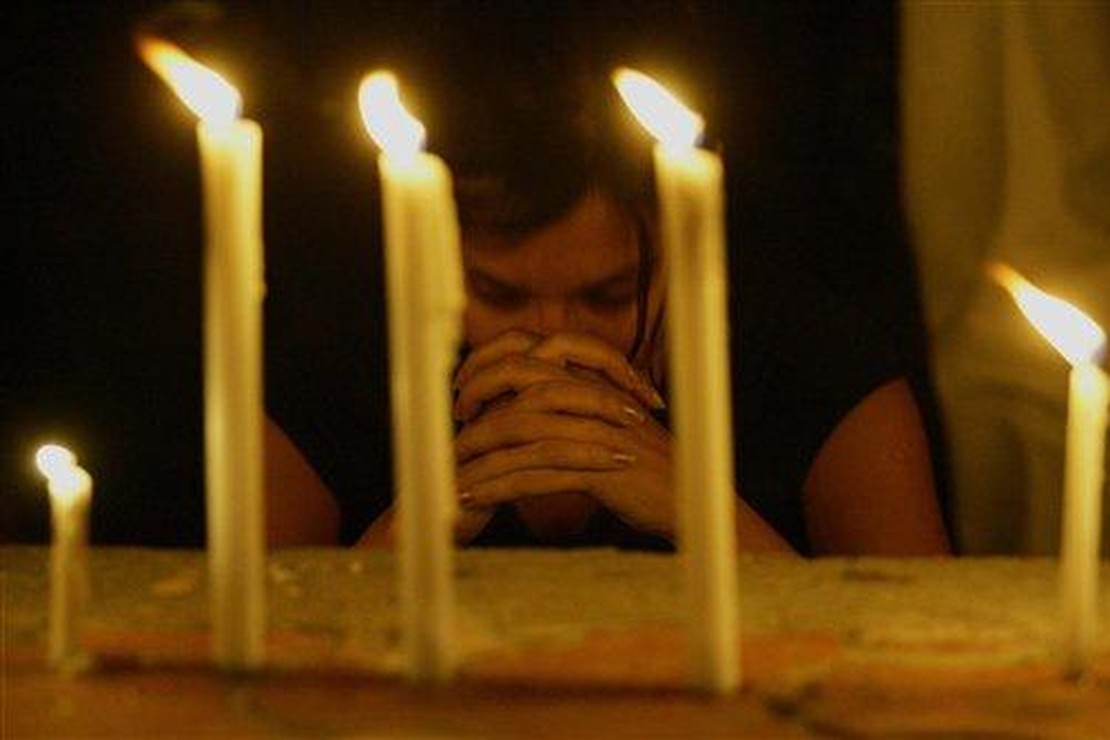 How the Mumbai 26/11 Attack Made Me a Gun Owner

The 2008 Mumbai terror attack was my “red pill” moment. It changed my outlook on guns and turned me into a Second Amendment advocate.

bearingarms.com
A woman is grabbed by a violent serial rapist at a bus stop, a train platform or in her apartment...he plans on beating, raping and murdering her. She has a gun, and can stop the rape with the gun......
Do you want her to use that gun to stop the rape?
A woman stops an attack with a gun, a brutal rape, torture and murder...in a public space....if you had the ability to go back in time, and prevent her from having that gun...would you?
The British government will not allow a woman to own and carry a gun to prevent being gang raped in a London park.....saying she does not have "good reason," to own the gun.
A member of the House of Lords wants to quail hunt with his rich friends on his private country estate, and the British government gives him the gun....because he has "good reason."
Does this make sense to you?
D

I think here in America that if you looked at gun ownership by zip code a pattern would emerge showing more guns= less violent crime.
D

donttread said:
I think here in America that if you looked at gun ownership by zip code a pattern would emerge showing more guns= less violent crime.
Click to expand...

I think that without guns you would be left with a small amount of violent crime. The countries of the world with less guns attest to that.

Not to suggest that more guns won't lead to the conclusion of the madness. It could all end in a big bunch of gun shots with bullets headed both ways.
D

It could, but it doesn't seem to
D

donttread said:
It could, but it doesn't seem to
Click to expand...

The bad feelings over the Rittenhouse verdict are still smoldering but likely was minimized by the Arbery win for black people.

The situation will likely amount to an increase in individual crime as opposed to group protests, in fear of more Rittenhouses.
At least temporarily.
But it won't be long until there's another demonstration of murder being legitimized on the streets.

What will be the result if some bad cop attempts a similar repeat of the George Floyd couldblooded murder?

America has become a powder keg of possibilities now. Political process takes too long to wait for by both sides.
You must log in or register to reply here.

The ineptitude and incompetence of Joe Biden
14 15 16

Why Has America Fallen So Quickly?
2 3

McConnell hints Blacks are not Americans
4 5 6