The Upper West Side fixer-upper that Today cohost Ann Curry bought for $2.9 million has become a hobo hotspot, The New York Post reports.

The TV journalist and her husband, Brian Ross, purchased the four-story townhouse in 2003. Shortly after, they began a massive renovation that included building an unauthorized 18-foot-high penthouse. (They stopped all major construction five years ago following a series of Buildings Department violations.)

The homeless man was discovered Saturday, and eight cops were sent to remove him from the property around 9 a.m. The New York Post caught up with him at a nearby McDonald's, where he admitted that he had no idea the residence belonged to Curry, 54.

"Ann Curry means crap to me!" he shouted, refusing to give his name or age. "The reason I lived there was because they chased me out of Central Park."

"I'll go back if someone says, 'Here's the key. Maintain the building,'" he added.

The vagrant said he spent the majority of last winter seeking warmth in the 3,700-square-foot-home. "I've been living there for about a year now," he said. "I'm not a drug addict; I just don't have a place to sleep."
READ MORE Homeless Man Squatting in Ann Curry's $2.9 Million Townhouse - omg! news on Yahoo!

Only in New York baby, only in New York.
Until conservatives once again hold Republicans to the same standard they hold Democrats, they will have no credibility and deserve no respect.
- Bruce Bartlett (R)
Let's face it -- when our "Christianity" makes us unloving we obviously don't have the real thing, even if we are correct on all the doctrines. But when we realize that Christ, through the grace of God, has truly rescued us from the pit on sin, our response will be love. A lack of it indicates that we have yet to be rescued ourselves.
- George R. Knight
Not that which goeth into the mouth defileth a man; but that which cometh out of the mouth, this defileth a man. - Matthew 15:11

Location
Where ever I go, there I am.

No one else cares for the place.
no one of significance or merit is ‘advocating’ for ‘socialism.’ CC Jones

I believe that people should only have the guns available to them at the TIME of the 2nd Amendments signing. The Constitution is a dead document that requires all issues be viewed only from the perspective and technology available to the founders. ... otto105 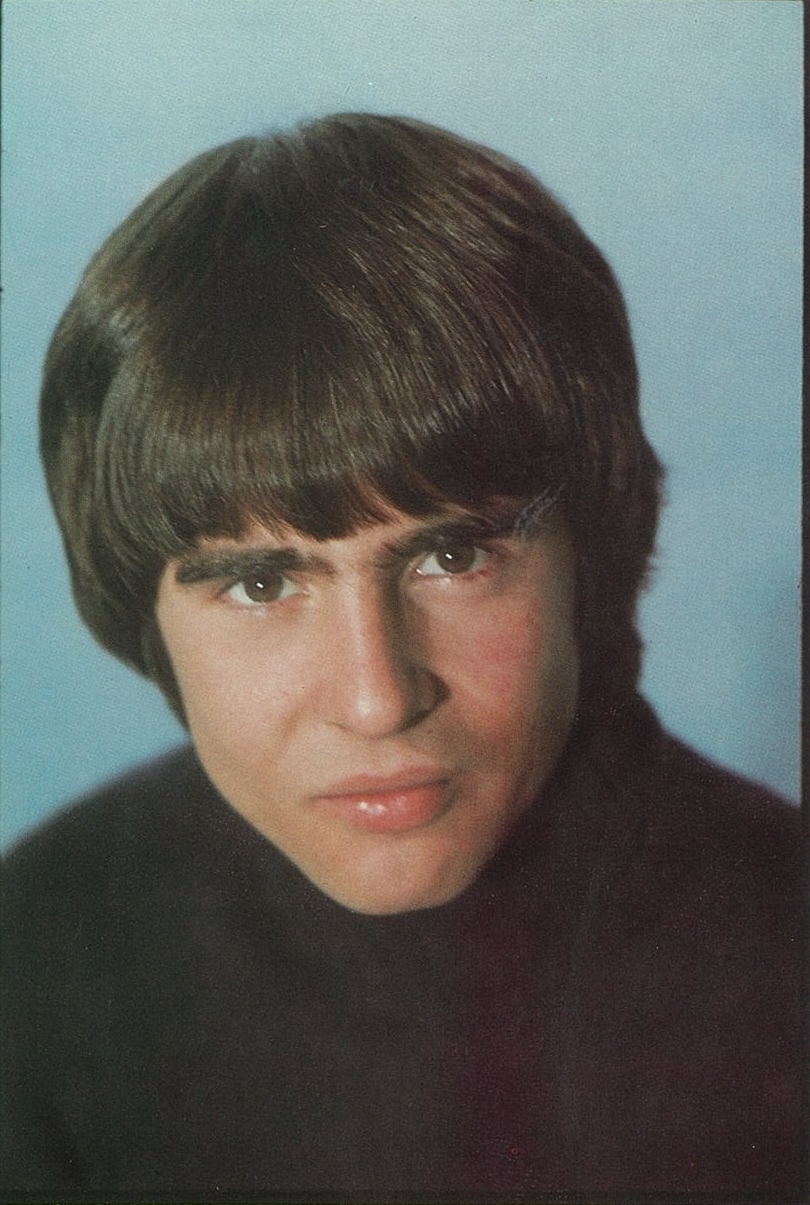 Don't Monkee With Me!
You must log in or register to reply here.

The alt right have lost their mind

Antifa And Neo-Nazis In Ukraine

Republicans should propose to phase out SS and replace it with this proven plan.

What will be Sarah Huckabee's First Lie Be on the (R) Response to SOTU?
5 6 7