CDZ Further Specialization Should Be The Next Phase of USA Spacecraft

Elon Musk's success so far with his rockets is very exciting, and this reduction in the cost of putting cargo into orbit is a huge milestone in our space program, no doubt.

What we need to develop next are craft that are more maneuverable in low orbit and can go to the Space station whenever the want and not have to wait for 'window'. Such craft would have to have more efficiency in their fuel use, which is why I think Branson has the right idea, of a space ship lifted to high altitude and then it launches and can maneuver from there.

The next thing would be to have a modular space ship design so that the front capsule can be separated from the back two thirds or more of the craft and that rear portion would be designed to be canabalized for fast development of orbiting warehouses, fueling ports and repair. Eventually a space 'dry dock' would be built so the next generation of craft can be made; true space craft that are not designed to necessarily return to Earth. They would be designed to transport people and materials and to 'catch' anything launched from a rail gun on the moons surface.

The next station needs to go at the L1 orbital point and assist in directing operations on the lunar surface. The moon bases would consist of several different type; mining bases for water and useful metals, living bases for safety of permanently stationed personnel (ie they would be there for years, not weeks), and then finally the rail gun bases that take the raw materials from the mines, forge it into something useful and shoot it off into lunar orbit so the Deep Space craft can catch it and take it to where it is needed.

These operations should be innovative enough to give us the tech we would need to build autonomous mining craft that would go and survey then tether a near Earth asteroid and bring it to our orbital bases for use. Or best and largest orbital stations in the second half of this century just could be hollowed out asteroids that already have a firm strutcture to them, like a class M asteroid, and from one of these we might be able to set up a an orbital hooks/s for Space elevators once the graphene can be mass produced.

Near Earth asteroids have literally trillions of USD in metals and other resources.

These are exciting times indeed!
OP

We need to develop Near Earth Space mining not only because it is ridiculously profitable, but also it will enable us to nudge some of our neighbors away. 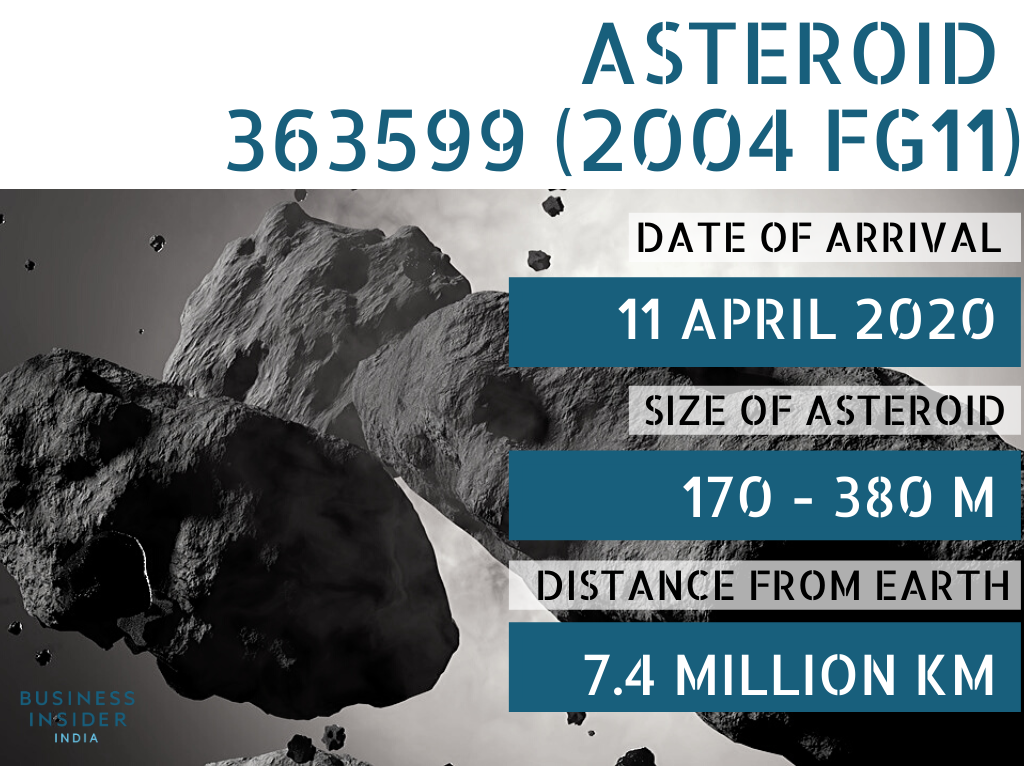 Move to Science and Technology?
You must log in or register to reply here.

An ' I Am , Therefore I Think Argument ' Supports A Position Allowing Elective Abortion

"Before face masks, Americans went to war against seat belts"
14 15 16