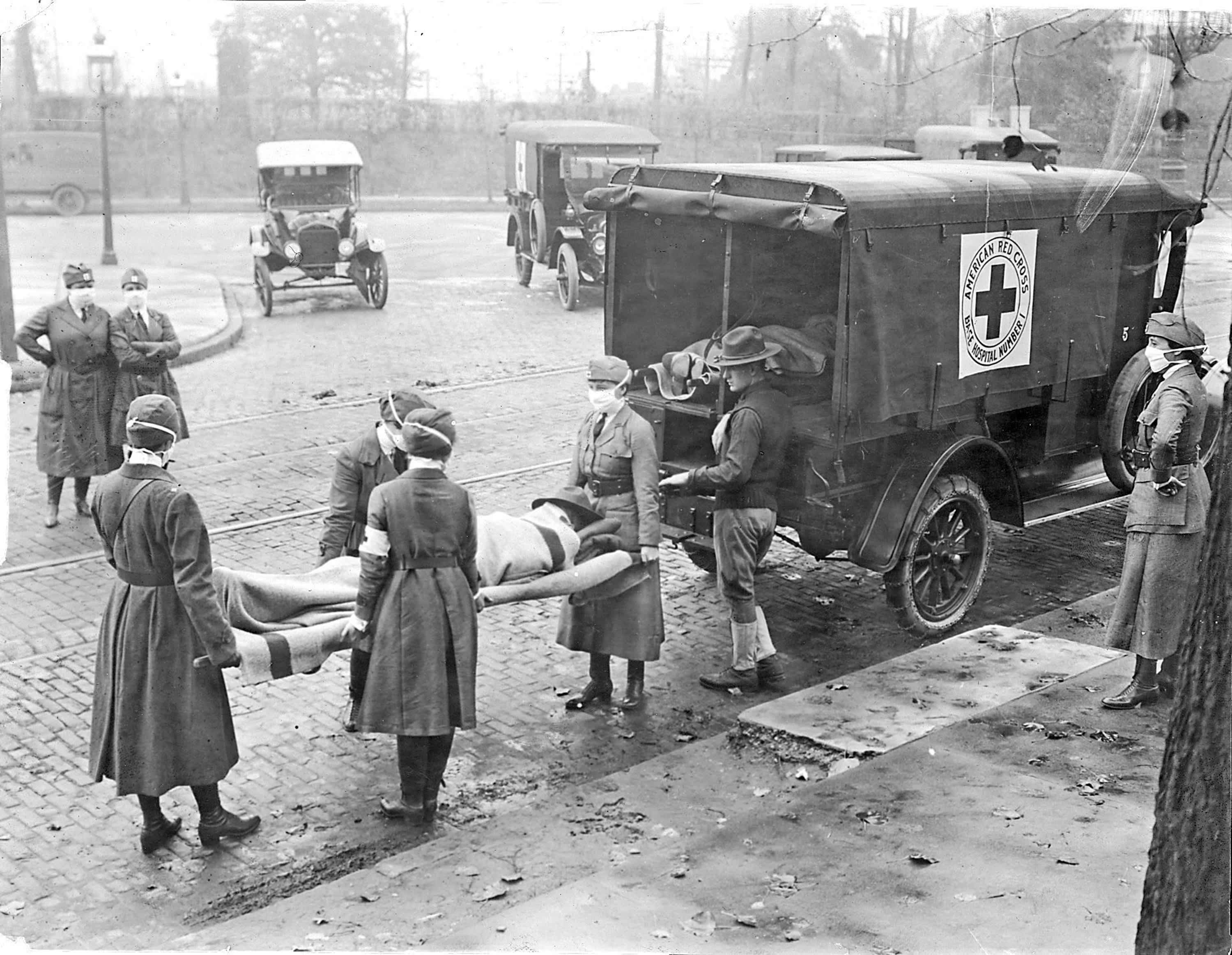 The coronavirus is at least as deadly as the 1918 flu pandemic and the death toll could even be worse if world leaders and public health officials fail to adequately contain it, researchers say.

Whomever said that should be euthanized for being irreparably retarded.

There is NOTHING that remotely indicates this. These are medicrats, hoping the Covid virus will be the issue
that drives Donald Trump from office. How US bureaucrats deepened the coronavirus crisis to deadly effect

It is the AIDs issue of the 2020 campaign and democrats showed back during the Reagan years they are perfectly capable and willing to politicize the death of thousands if they think it will get them somewhere.
Last edited: Aug 13, 2020

The Spanish Flu roared across the United States killing 190,000 Americans in just the month of October, it was savagely worse then the silly little wuhan fever scam being run by China and its close allies, the democratic party. My grandfather told me when I was a kid, that his three brothers all died in the same week, in exactly the same manner, perfectly fine at breakfast, feeling unwell at the lunch hour, and stone cold dead by dinner! Its obvious what CNBC is doing, and I can only ask where the fuck is the worthless attorney general, Bill Barr? Lying and deliberately provoking panic is not protected speech, everyone responsible for the story should be gutted, from anus to their chin and left for the rats to feast on them!
You must log in or register to reply here.

GDP has the fastest growth in the history of the US economy.
5 6 7

What was the worst you have ever been hurt in a fight?
2

Interview with the man who blew the lid off of the biggest political scandal in US history.