Someone had posted a comment in the politics section--so possibly worthless remembering(?)!
_______________________________
In the economics section--some weeks ago-- then the Stimulus can be said an arithmetic change of economic reasoning: Tending to a philosophical anarchy--a civilization-without-borders. It is not said a Trumped-Up Nationalist(?), Donald John Trump, Juvenile--dictatorship. (There are two named family members, hard to tell apart!)

But now there may be a year-end stimulus, and then a Biden-Harris first term Stimulus.

Republicans--Most famously Senator Graham, now a Stimulus hopeful--disparaged the Unemployment, "Enhancement" program. Unlike all of history, millions in the low-income wage sector suddenly had a "Living Wage!" They had to qualify for unemployment to get it. They were suddenly, "Rich!" They had ample discretionary income, without working.

The newly rich in the "Enhancement" program: Spent the money! Then in the equal amount Stimulus--Matt 20: 1-16--arithmetic was applied. It was top to bottom, like never before in history. The U.S. Federal Government created that and other programming: With a $2.5 tril. deficit expansion. Same concept, "Like never before in history!" Socialist China could do lockdowns, mostly because it subsidizes everything. That part of the Stimulus was precedented.

Unlike the "Great Depression, Republican Created, 1920's, 1930's time frame: There were no bank runs, even. Instead of long lines to withdraw money, people could check their local accounts: "My (Deity With no form or name)! Look At All The Money!"

The newly rich in the Stimulus programs: Spent the money!

Industry had to make the stuff. Shop-keepers had sell the stuff. People had to go to work all over!

Not even liberals do that, or on that scale. The federal deficit is not usual credit. It has no repayment plan. Other credit gets a basis amortization from all the spending. When President Clinton was elected, at least the one anarchist could point with some pride(?): "These people have the bomb!" The money was backed by the relatively lethal power of the U.S. Federal Military weaponry. It is called, now: "Fiat Money: Government backed.

"Crow, James Crow: Shaken, Not Stirred!'
(Expecting a Matt 20-1-16 Stimulus Check arithmetic doesn't make it happen! Matt 25:14-30--Lives Don't Matter!--arithmetic you keep! Lives clearly now are getting cast out as though they were trash(?)!)

A large part of the current high unemployment rate is due to extending unemployment compensation, as part of the last coronavirus stimulus bill. Why go to work when you can just sit on your ass at home and get paid?

President Trump was against doing that but if and when Biden is in office, the Democrats will most likely double down on that.
OP
M

Hello Again(?)! The Stimulus spending brought unemployment rate down. 6.7% is actually less than 15% or so. Many were expecting 25% or 35% in the event of nothing happening. The Administration mostly delegated everything to Treasury, according to reports. The legislature mainly went along with the House, according to reports.

Effectively: Nobody took much credit for anything.

Then businesses unable to pay the Living Wages came into play: Complaining about the excess of benefits. Even a union will bargain for higher wages and benefits, and then the affected industries make the adjustments.

And then there are whatever is left-over: In a manner of speaking, lettuce remember.

...if only, we could pray for true love and perform true love rituals at a temple dedicated to a goddess of Love.
OP
M

If Memory serves--the little nymph with all the delicacies on the platter(?)--that may have been called, "Woodstock" at one time(?)!

The faith required to bear true witness in the execution of our laws is more moral.
OP
M

The clue to an anarchy is the recognition that usual Western Civilization economics, makes it impossible. So the Stimulus introduced new arithmetic, new reasoning, and new economics. Protesters could take to the streets, congruently, noticing the suddenly their lives mattered. Southern California could descend on the pricey stores, noticing the loot that was suddenly available!

We should have no homeless problem in our first world economy.
OP
M

The story of Moses ends at the arrival of the caravans at the Promised Land. Unrecorded is the main message of Moses: "When all is said and done--I was a lot better off as a kid!" Acts 7 indirectly states the point. Moses was Egypt-Trained.

Israel is famously tribal--different Houses. Egypt is famously Imperial, of alliances and subjugation. Deut 23: 19-20 states the arithmetic problem than renders an Anarchy untenable. The alliances create no usury interest rates among one-another. That may have basis in ancient, "Food Loans," which had repayments. To eat, some were put into a repayment requirement. In that method of arithmetic, subjugation arises. That becomes the "Gouge and Screw" everyone else part of the Deut 23: 19-20, atrocity. Force and Lethal force come into being--forcing repayments.

Then that is actually shown centuries later. The Fable-Maker's tale is reported in Matt 25: 14-30. Possibly firstly understood in Greece--also in the Mediterranean region--people got cast out of entire household systems, in more widely understood arithmetic.

The Fable in Matt 25: 14-30 is ascribed to the Roman Imperial Era. In that era, Baby Abandonment was not unknown. In the city, families wanting to adopt knew where to search for an infant. Beyond the city, there would be: "Weeping and Gnashing of Teeth!" Babies were left to die, and then become animal foodstuffs, even.

Why were new born children left to die in ancient Rome? – Lucius' Romans

In the United States, the Conservative Christian Red States have lawful Drop-Off boxes for abandoned babies: 2000 years later. The Christian Conservatives are nowhere shown to support assistance programs for the parents of the newborn. The Fable-Maker's tale is in the prayers. 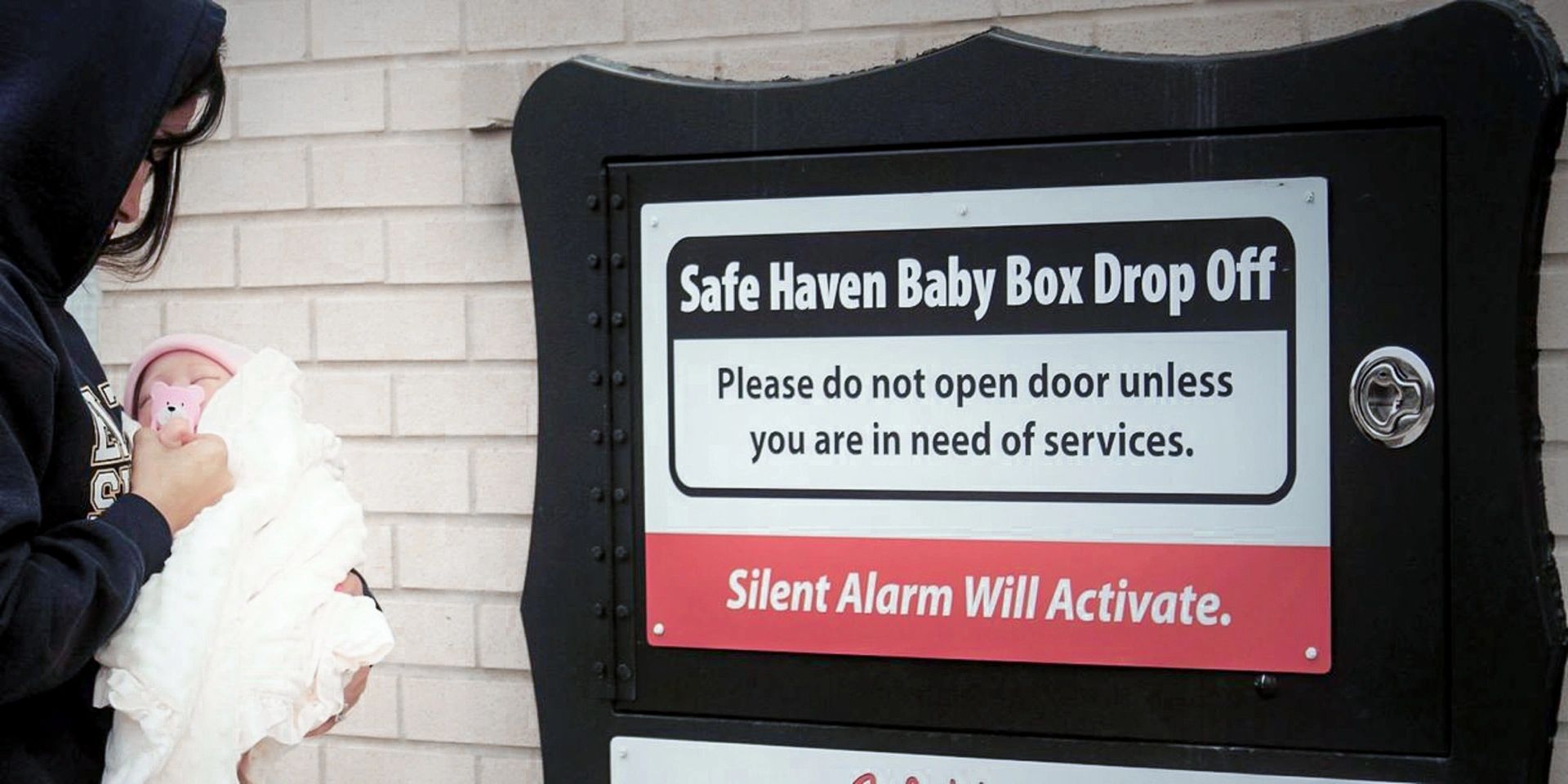 Anti-Semitism was created, but not an anarchy.

Homelessness has an ancient Imperial History.

"Crow, James Crow: Shaken, Not Stirred!'
(Expecting a Matt 20-1-16 Stimulus Check arithmetic doesn't make it happen! Matt 25:14-30--Lives Don't Matter!--arithmetic you keep! Lives clearly now are getting cast out as though they were trash(?)
You must log in or register to reply here.

California store owner must be destroyed!