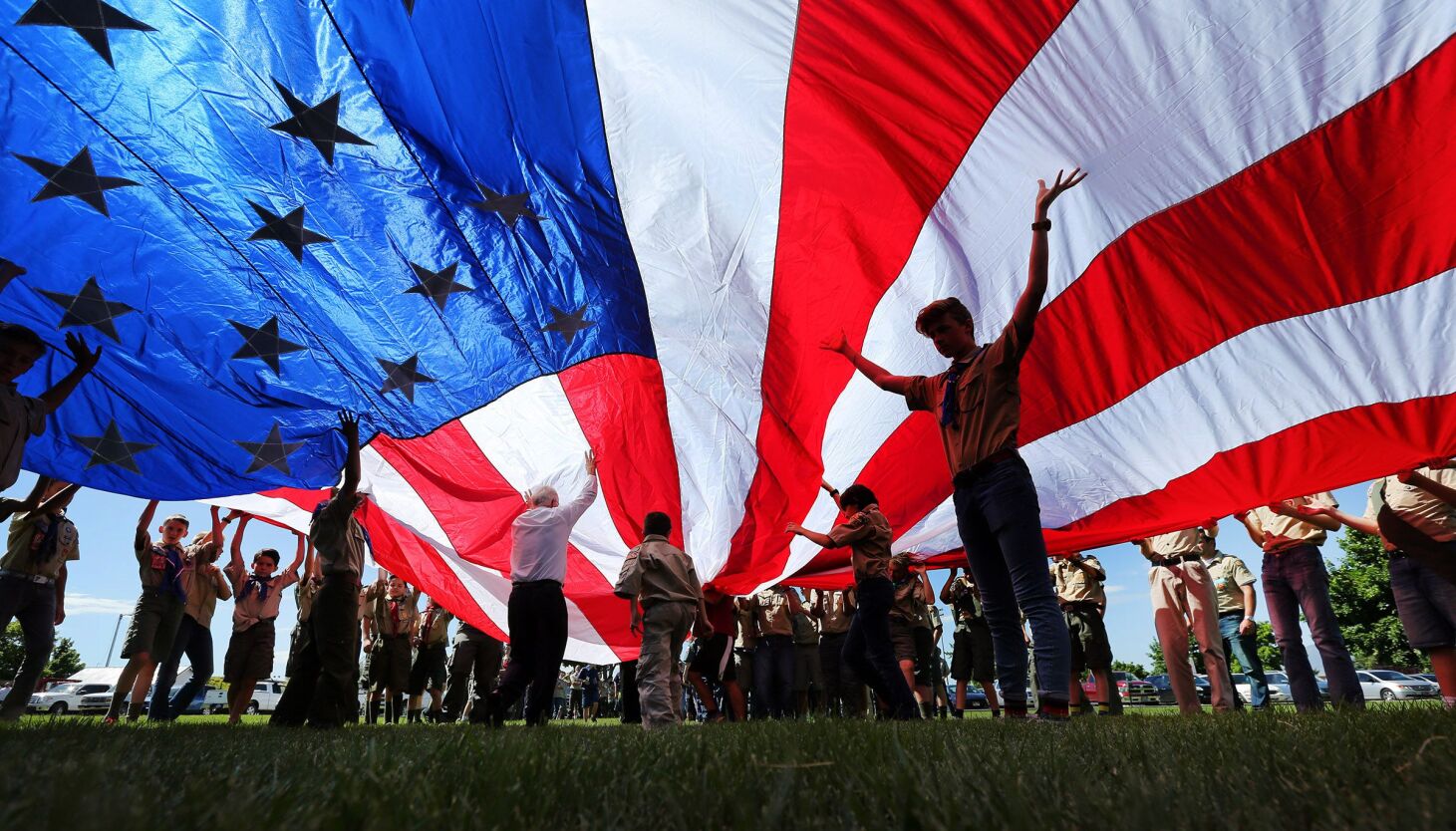 That's the definition at least.

The reality is "love of country" is doing things for show, not for substance.

Many people who say they "love their country", do many things that show disrespect for their country. Littering, breaking laws, treating others badly etc etc.

Actions speak louder than words.
"These are my principles. If you don’t like them I have others." Groucho Marx and partisan hacks all over America.

frigidweirdo said:
The reality is "love of country" is doing things for show, not for substance.
Click to expand...

Well that may be true for folks on your side of the political spectrum but not for the rest of us.
"This we do not for personal gain or glory but for Our God, our Bothers in Arms, our Families and our Nation. God Bless The USA", "Without the First and Second Amendments the Rest of The Constitution is Meaningless."

What’s the difference between Christian nationalism and healthy patriotism?​

The biggest difference is: It exists not any form of a real Christian nationalism because Christians are international. What doesn't mean that Christians are not patriots who love their country. But this love is not "exclusive" like to love "only" god or to love only one marriage partner. Someone is able to love more than only one country.

A letter to the future.
Ok is the first Icelandic glacier to lose its status as a glacier. In the next 200 years all our glaciers are expected to follow the same path.This monument is to ackknowledge that we know what is happening and what needs to be done. Only you know if we did it.
Ágúst 2019 · 415 ppm CO2

Patriotism is pride in the place you were born. Nationalism is similar, but also implies loyalty to a government. A nation. A flag.
S

Look at the list of Nationalists from the last century. Nationalism is usually racist, aggressive and authoritarian.
S

Anomalism said:
Patriotism is pride in the place you were born. Nationalism is similar, but also implies loyalty to a government. A nation. A flag.
Click to expand...

Here's a list of Nationalists from the last century. 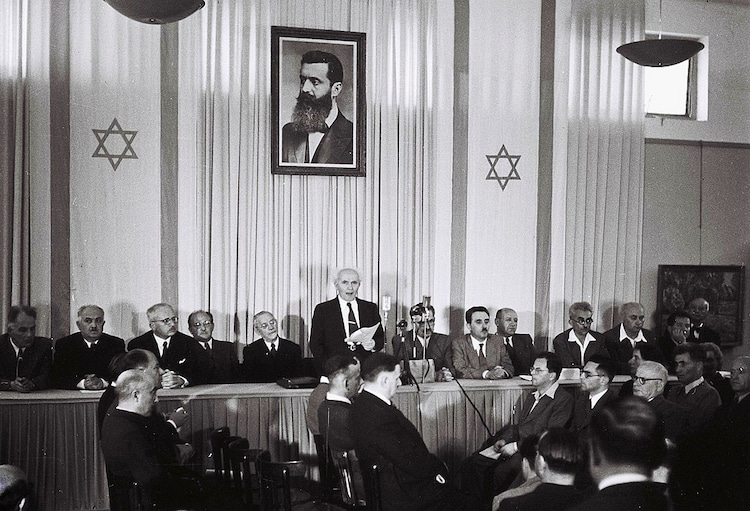 The revolutionary age of the 18th and 19th centuries sparked new waves of thinking about governance and sovereignty. From these waves came the idea...

Christian nationalism is an oxymoron.
S

Charles Woodbridge and the Fundamentalist-Modernist Controversy

What might we learn from Charles Woodbridge’s personal glimpses of J. Gresham Machen and Adolf von Harnack?

I am Norse Pagan and I am only loyal to Texas.

Does that make me a heathen seperatist?

"Socialism is a philosophy of failure, the creed of ignorance, and the gospel of envy. Its inherent virtue is the equal sharing of misery.” —Winston Churchill

Terminology in politics is often confusing and stupid. Nationalism is not just another word for patriotism; it has a definition of its own, and like most beliefs, it can be good but when taken to its extremes, it can be poisonous.

Patriotism is a love of your nation's ideals, but nationalism is a support of its identity as superior to all others. To a nation that is subjugated or conquered, it can be a driving force toward independence or self-determination, but in a nation that is already in power, it can quickly become extreme. For starters, nationalism was a major contributor to the outbreak of both World Wars, and it just goes up from there.

Nationalism generally revolves around the idea that your nation (that is, group of people) deserves more, even if it comes at the expense of others. When the term is used alone, it usually refers to the people of a political state—"American nationalism," for example, is usually just called "nationalism." However, it can be used for other groups of people as well, such as "white nationalism," where it means people who believe whites are superior, and all others deserve a lower place in society. In case you don't recognize the term, that's the Klan.

Christian nationalism works the same way. The term means the belief that Christianity is superior, and all other religions or ideologies deserve a lower place in society. In America, this directly contradicts separation of church and state, the First Amendment, and the entire concept of the United States.

To repeat: The difference between being a Christian and subscribing to Christian nationalism, is the same as being a white person and supporting the Klan. Anyone who tells you otherwise either doesn't know political science, or is diluting the idea in order to make it more palatable.
You must log in or register to reply here.

The future of this country

What If Muslims Stormed The Capitol To Stop The Muslim Ban??

Are you on the right path in life? There may not be much time left to decide

M
It Looks Like The Left Suddenly Knows What A Woman Is.