UK media on Friday revealed another major military close encounter with a Russian vessel following the June 23 Black Sea warning shot incident – but this time in the Mediterranean where a Russian submarine was said to be “stalking” the Royal Navy’s Carrier Strike Group in the waters.

The Telegraph on Friday broke the following based on defense sources:

Merlin helicopters were scrambled to search for the Russian submarine when the group was passing through the eastern Mediterranean. 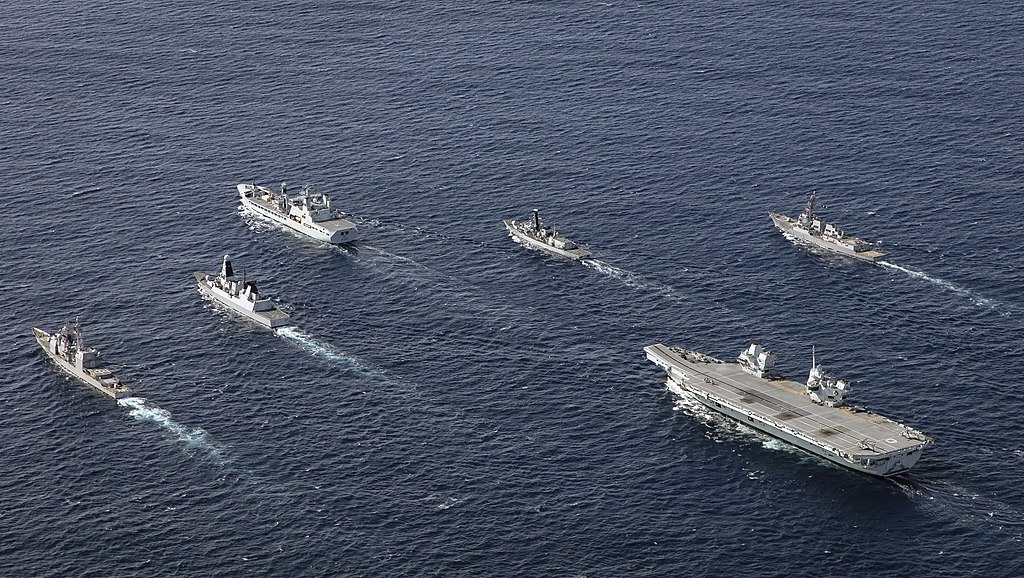 The Royal Navy sub-hunting helicopters as part of their search and identification efforts dropped sonobuoys, specially designed listening and monitoring devices sunk beneath the water which can pick up submarine movements.

The report doesn’t identify which specific Russian sub the UK military was on the lookout for, only that it was likely a diesel-electric Kilo-Class submarine from the Black Sea fleet. It was further suggested there was high confidence it was trailing British vessels within the days after the prior Black Sea incident. The sub was said to be stalking the HMS Queen Elizabeth and accompanying strike group vessels.

“The hunt for the submarine took place four days after the confrontation in the Black Sea between HMS Defender, a Type-45 air defence ship, and Russian forces” – The Telegraph report indicates, however, the information is only just now being revealed at the end of this week.

For years Russia’s navy and aerial forces have had a significant presence in the eastern Mediterranean, especially off Syria’s coast where the Russian naval base at Tartus is located.

More details on the Royal Navy’s scrambling a response effort from The Telegraph report are as follows:

There are seven such helicopters deployed with the group, and these would likely have been operating in coordination with other anti-submarine assets. These include the two Type-23 frigates HMS Kent and HMS Richmond and the Royal Navy’s deployed hunter-killer submarine, thought to be HMS Astute or HMS Ambush.

While the MoD refused to confirm the incident, understood to have occurred on June 27, it said “robust measures” were in place to protect the CSG, which is on its first operational deployment.

HMS Queen Elizabeth and its escort ships are now out of Mediterranean waters after traversing the Suez Canal, and about to enter the Indian Ocean as part of an eight month deployment.

Currently, NATO and allied vessels continue a heavy presence in the Black Sea, especially given the ongoing Sea Breeze 2021 exercises, which involve Ukraine’s military participation as well. This sets the stage for potentially more dangerous close encounters with Russia’s military, which has warned it will fire upon any vessel breaching its territorial waters.

..I was on the gator ship USS Inchon 1987 in the Med...we had a Russian chopper come by for some ''photos''...Russian ship was not too far away 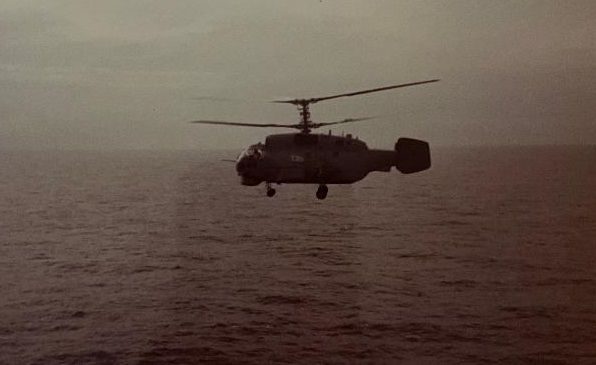 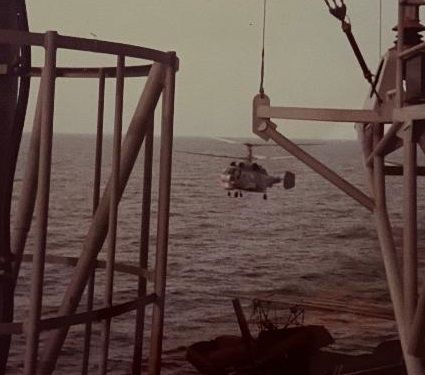 The Russians are free to stalk British vessels these days. They no longer have to devote any resources toward American assets. No point when they already own what passes for a "president" and its keepers.
Liberalism is not a mental disorder.
It is a fungus that grows on heavily urinated beds.​

They are gonna keep fkn around till we all end up in a great big war.

Yes, we are the baddies.

Gabe Lackmann said:
They are gonna keep fkn around till we all end up in a great big war.

The same thing has been going on since the Cold War. I have done this personally
"All battles are fought by scared men who'd rather be someplace else."

Typical saber rattling.. it's been going on for decades
You must log in or register to reply here.

The Media Is Going To Have A Field Day With This

How’s That Experimental Vax Working Out for You?
3 4 5

We are very close to going to war in another World War. Thanks to Joe Biden..
2

Are the US Supply chain disruptions deliberate?

Do you want “militias with badges, guns, and formal law enforcement powers - secession-by-sheriff."
2

And Now, The Next Chapter In The Continuing Saga…

What should we do to employers who hire illegal immigrants?