TX Dem has offices raided by FBI. Coincidentally, he is the Dem who criticized Biden on his open borders.

lg325 said:
I was hoping for that as well. Not sure which ones are from there.
Click to expand... 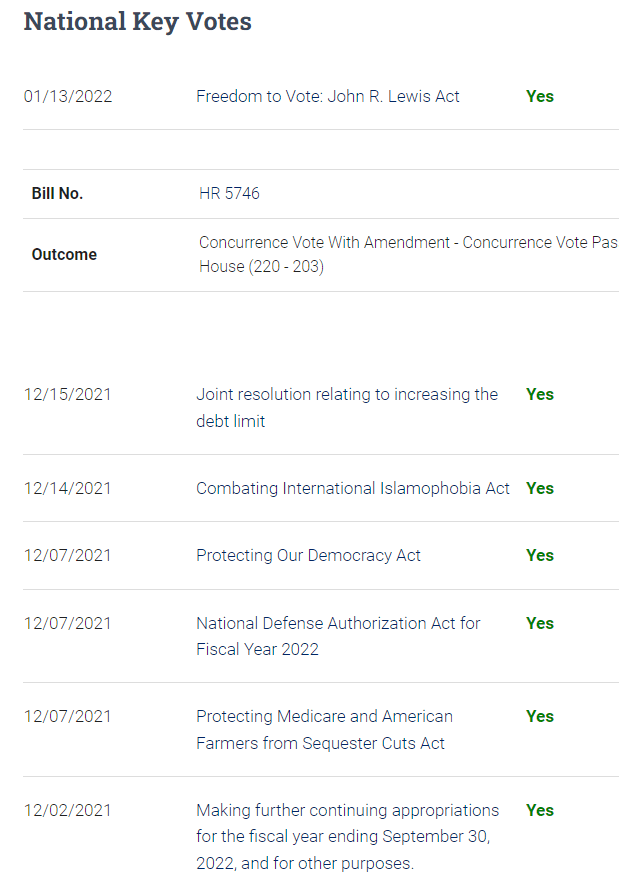 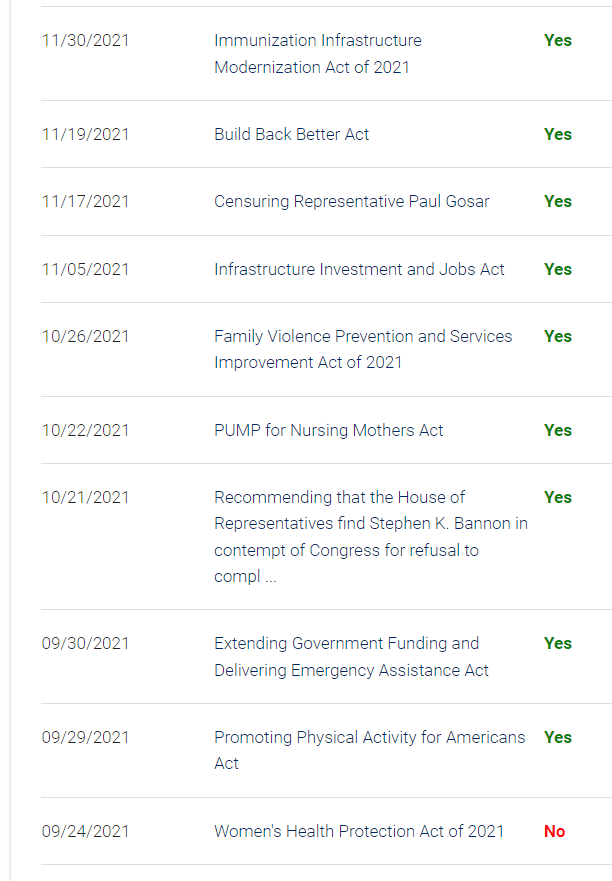 The Voter's Self Defense System

Ok, he voted against that "Women's Health Protection Act of 2021," which provides near absolute protection for abortion providers. I don't think the Dems are yet to the point where that vote would justify an FBI raid.

But . . . because he made the obvious statement that having his border district over-run by gangs, drug traffic, human traffic, cheap laborers, and welfare dolees, nearly all unvaxxed and none tested before being allowed entry, is not good for his constituents, he has to go. Nothing like an FBI raid at the start of primary season to distract a hated candidate.

This "raid," should be paid for out of Cuellar's primary challengers' campaign funds.
"Be offended."

Circe said:
We should know what it's about soon.
Click to expand...

You'll know what they feed you.
L

If the Communists stand for that which is so antithetical to American values that they would take retribution - perhaps even jail - someone who criticizes them, should we be participating at all?

And Pelosi is doubling down on Biden’s show of weakness: “shhhh…..let’s not get the bully mad.”

Oops….ignore….wrong thread.
You must log in or register to reply here.

NOT one mention of Biden's "surge to the border" results!

The Result When The Irrational And Immature Are In Power.

TX Dem Congressman calls out Biden Border delegation: They didn't talk to anyone.

Why Would Trump Have Secret Documents About The French President??

The NEWER Official Discussion Thread for the creation of Israel, the UN and the British Mandate
97 98 99