Here's a fun mysticism-oriented vignette about a folk-sorcerer, Venger, offering us strange but modernism-relevant ideas about why his personal/social involvement in the iconic and popular if somewhat lesser-known non-national college fraternity, Bones Gate (Dartmouth College), inspires him to think about quality social spacing. Isn't it interesting how the modern era of mass networking motivates us to think of creative forms of real dream-ghosting? Thanks for reading this (and enjoy!),

This is Bones Gate Fraternity at Dartmouth College. It was originally the Delta House. Now it's Bones Gate, named after a pub in the UK. Bones Gate is a multicultural fraternity whose happy members claim their house was the inspiration for the Delta House in the film Animal House. 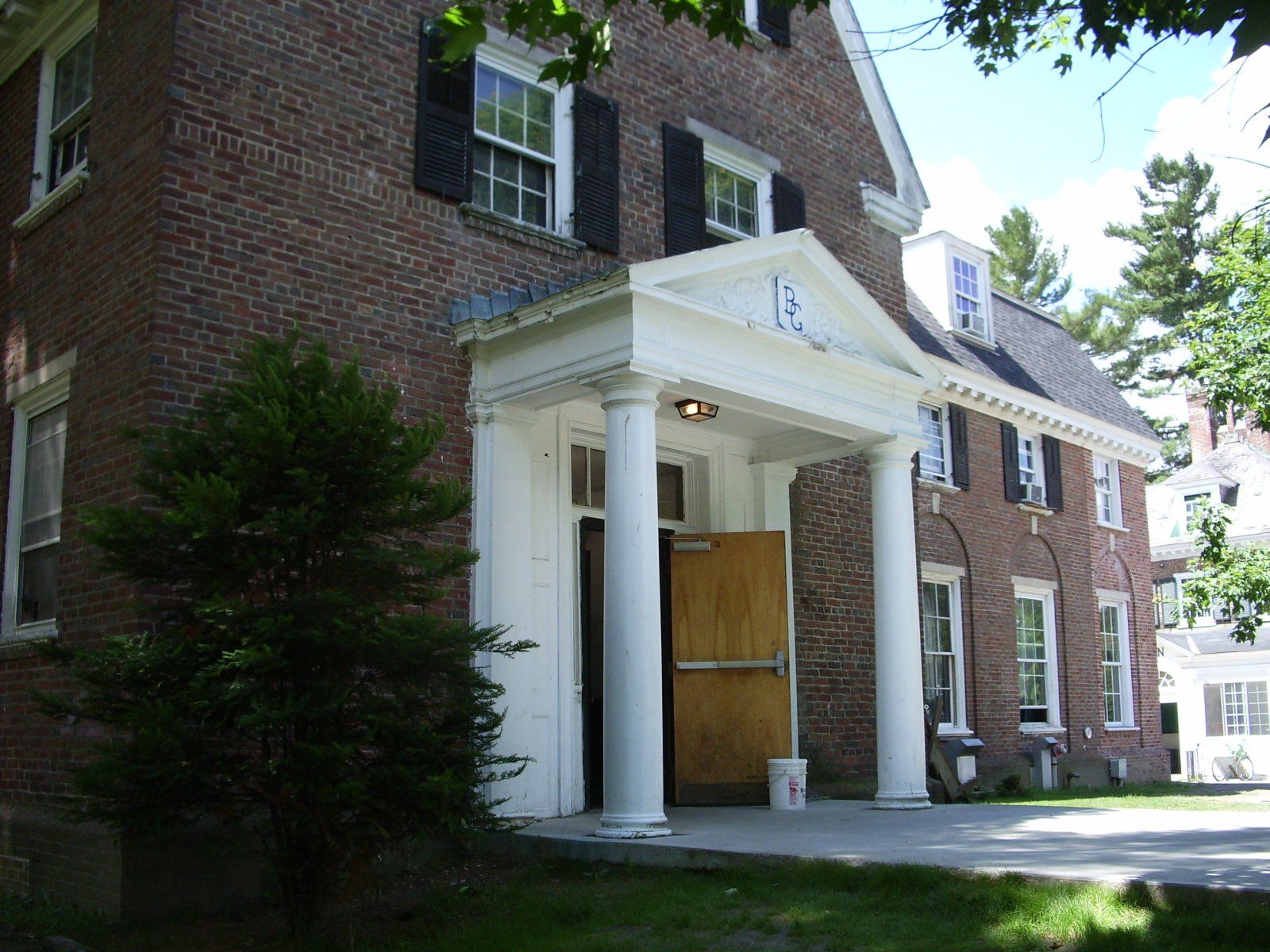 BONES GATE MOTTO: "This gate hangs high, and hinders none; refresh, enjoy, and travel on!" 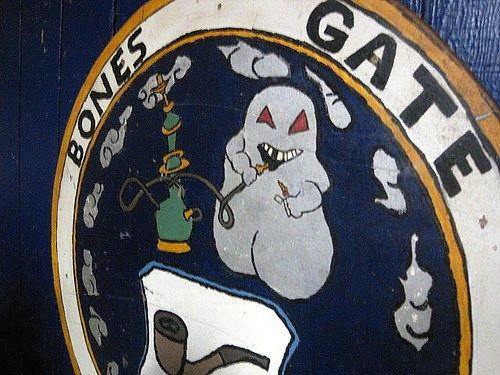 This is Venger. He's a warlock from another dimension, a real dark sorcerer. He rides a red-eyed horse named Nightmare. Venger controls magic and power and is quite handsome, though he's a winged bat-man sort of dude. He has a rather confident demeanor, but he's also quite cold and cool when it comes to sorcery! 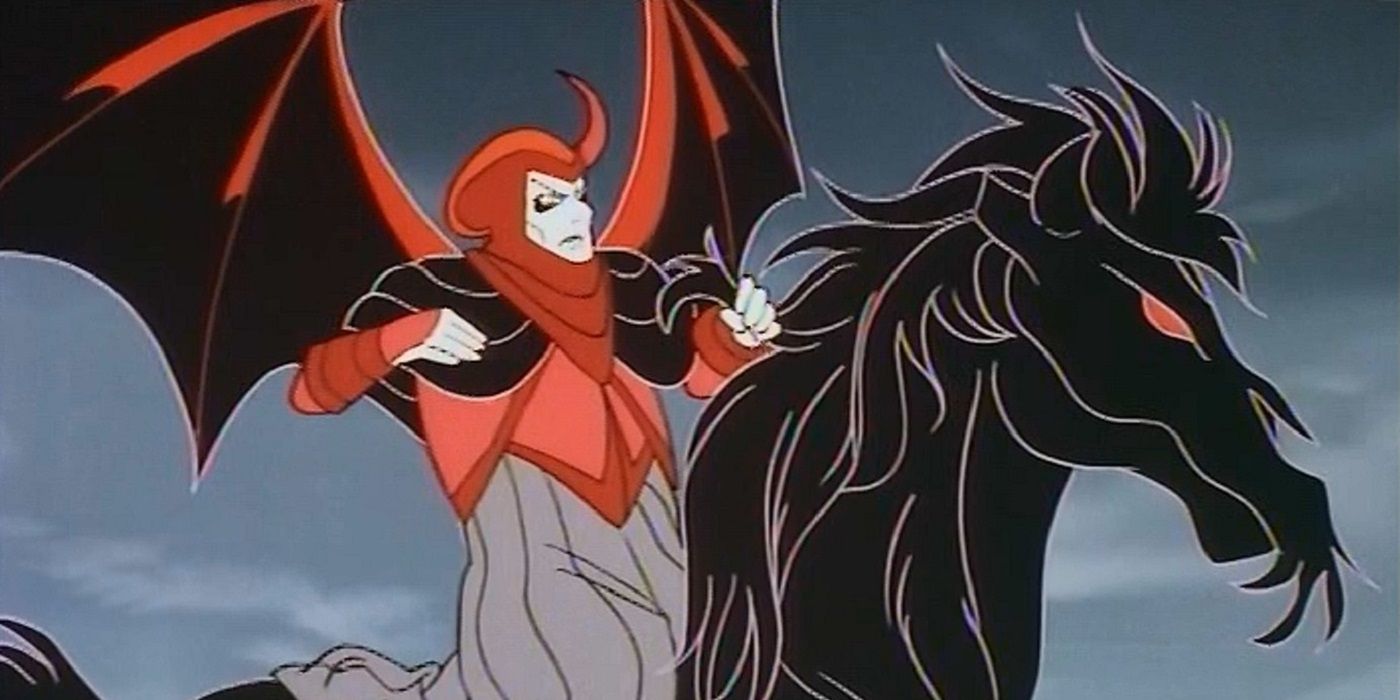 VENGER: "I'm happy to be an official happy member of the interesting Bones Gate fraternity at Dartmouth." 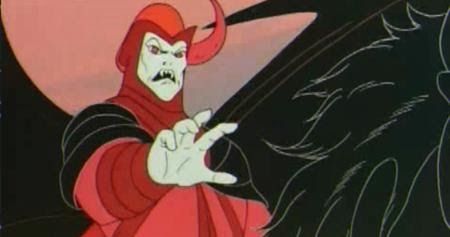 VENGER: "We've thrown some cool parties at Bones Gate, including our annual costume party in the autumn season, and the students love it, because the college party represents a general social festivity towards the harvest season...and Halloween!" 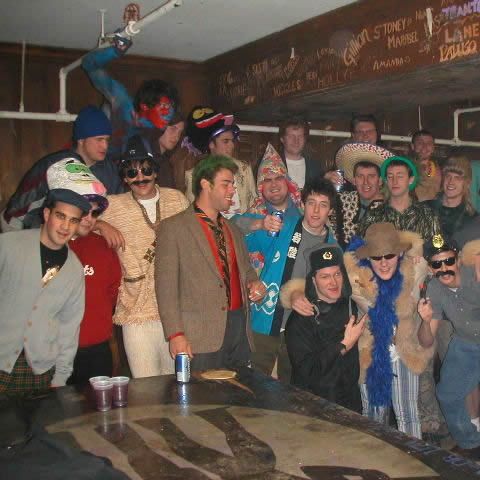 VENGER: "A good number of people find me cold, but I like the Bones Gate music band performances which see lots of students, men and women, attend and cheer on the students orchestrating their own college campus music and entertainment, and the fraternity house is comparatively less violent and prone to drugs and alcohol abuse, which is solid." 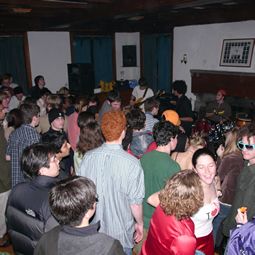 VENGER: "This is my red Lamborghini Countach; I like driving it in the country and in New England, and I find it...delightful!" 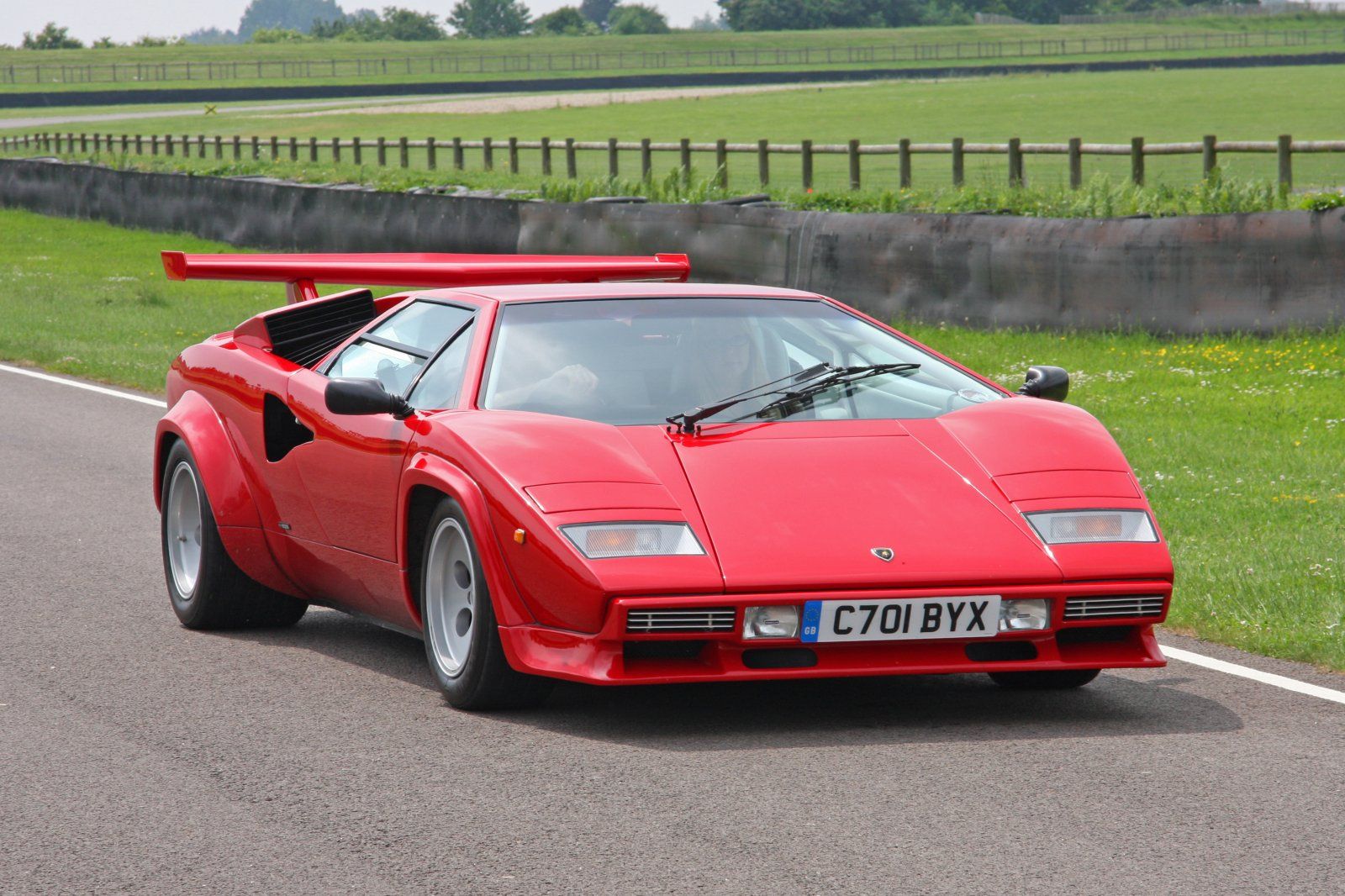 Of course, Venger had to transform himself into an Algerian-American college student (human!) to integrate himself into the college crowds and atmosphere, lest people discover he was actually some kind of dark dystopian sorcerer (haha!). 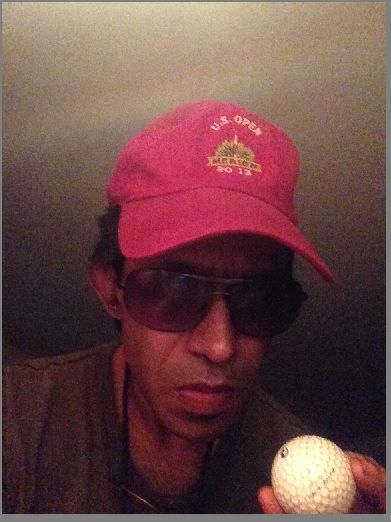 VENGER: "This is my girlfriend, and I intend to marry her, but I'm not sure if I'm going to take her to my own realm of sorcery!" 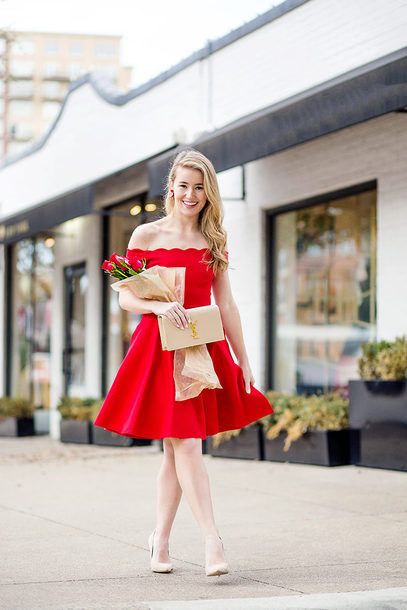 Venger drinks lots of V8 veggie juice, mostly in cans. He advocates the ingestion of fruits and vegetables in the modern climate of consumerism congestion and mass capitalism traffic. Do you drink V8? 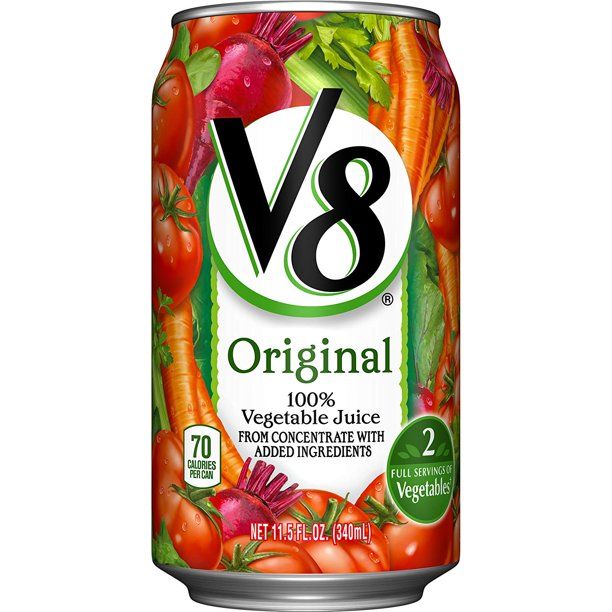 Venger also likes tennis and is a huge fan of Maria Sharapova, winner of the Australian Open, a Grand Slam tennis championship event! Venger thinks Sharapova represents the very best of new generation tennis, which she certainly does. 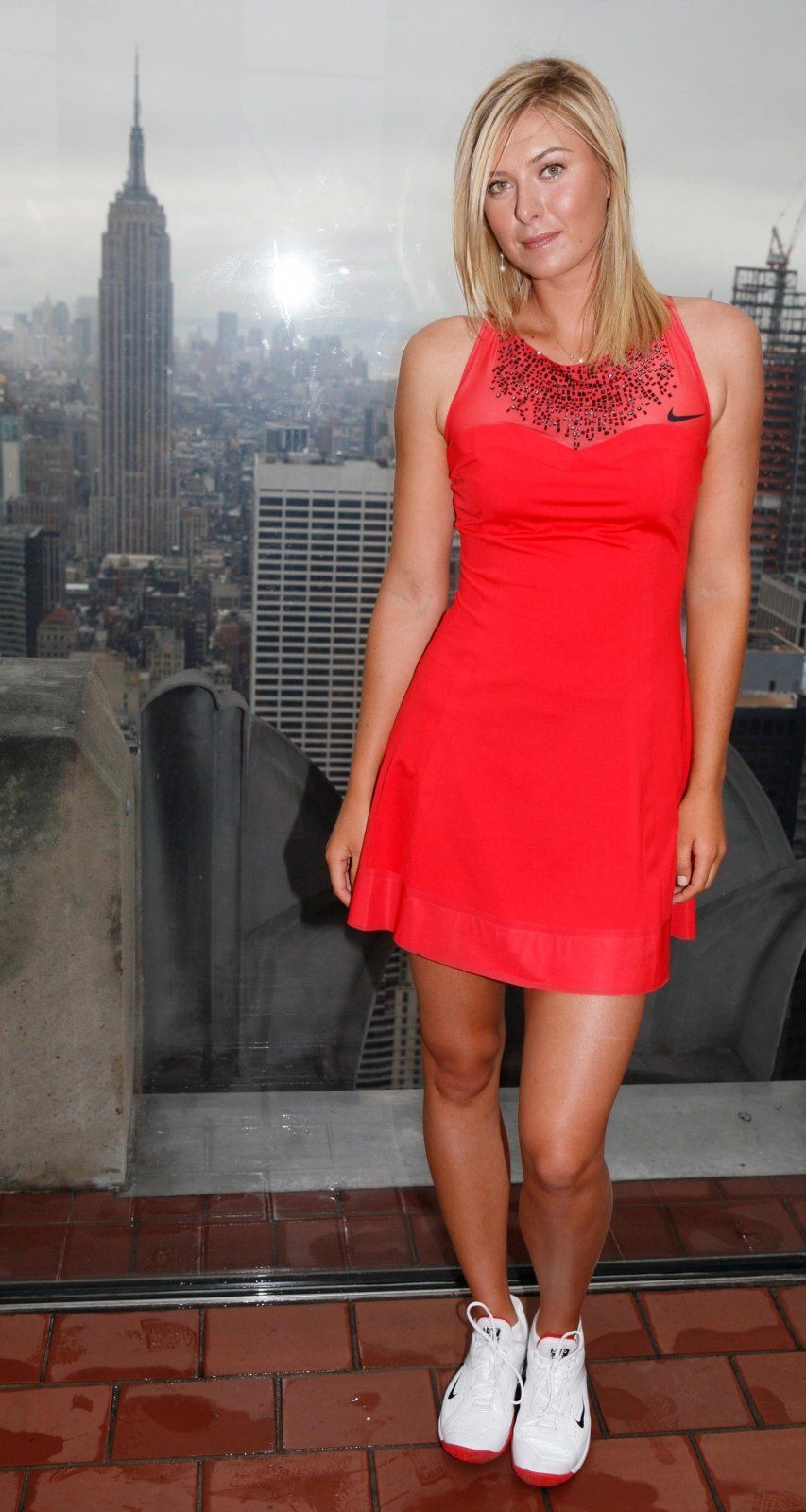 VENGER: "A lot of people think that a sorcerer would find no interest in a college fraternity, but Bones Gate reminds us all that every now and then, quality social networking can inspire forms of real diarism."

Don't Ever Forget What Kamala Harris Did
2 3

A moment ago
evenflow1969
E

Do You Think Next Week's Inaguration Will Be A Mass Arrest Event?? QAnon Does..
2 3 4

A moment ago
Bobob
B
View more…