The Purge said:
Keep this list handy for the next time you get into a argument with a Trump hater, or sed this to them:

ROLLING BACK RED TAPE: President Trump is rolling back costly regulations that have burdened hardworking Americans and stifled innovation.

FIGHTING BACK AGAINST THE CRISIS NEXT DOOR: President Trump mobilized his entire Administration to combat the opioid crisis that has devastated communities across the country.

STANDING UP FOR THE SANCTITY OF LIFE AND PROTECTING RELIGIOUS LIBERTY: The President is committed to defending the right to life and religious liberty.

KEEPING AMERICAN COMMUNITIES SAFE: President Trump has made clear that his first responsibility is to protect the safety and security of Americans.

ENFORCING OUR LAWS AND SECURING OUR BORDERS: From the first day of his Administration, President Trump has worked to uphold the rule of law and secure our borders.

TRANSFORMING GOVERNMENT: President Trump has followed through on his pledge to transform the Federal Government and increase accountability and transparency.

"Americans are seeing more money in their pockets thanks to the booming economy." Really? Are you? Are prices going down for goods... like food? Cars? Rents? You do know that people can't afford anymore debt. Up to their eyeballs in it now.
Click to expand...

Check this out for car sales...

"Year to date, sales are down 2.6 percent, the biggest decline for the first two months of a year since 2009."

Sales off to weakest start in 5 years

CARS.COM — They say if you have to ask, you probably can’t afford it. That means tens of millions of Americans must be asking that question every year. According to a just-released study by travel-services giant AAA, the average auto repair bill comes to between $500 and $600 — and 1 in 3 motorists can’t pay it without incurring debt. 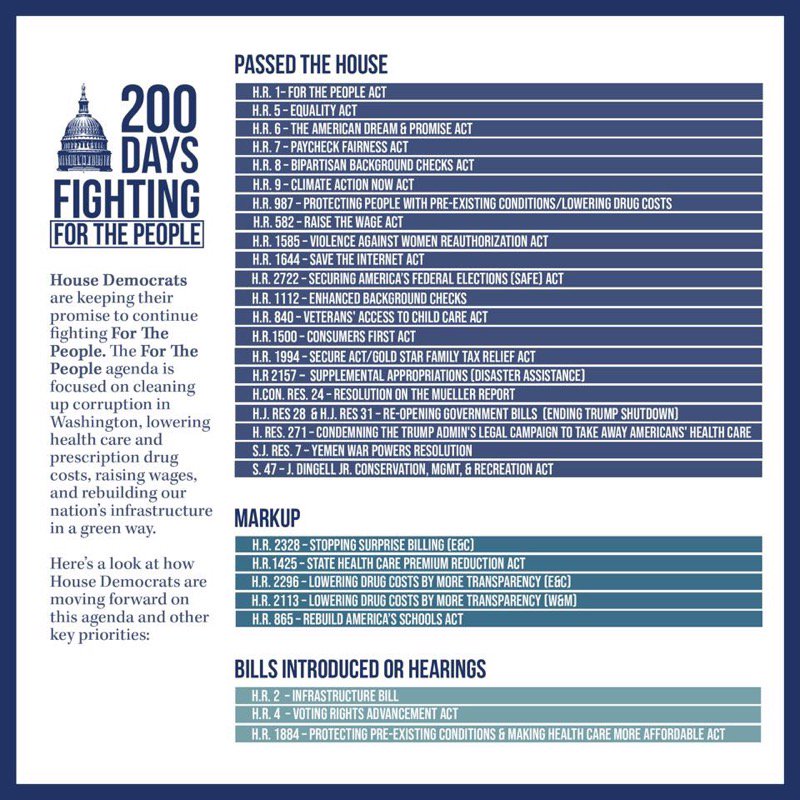 If global warming is an "existential threat" why stop at Meatless Monday?

Every Day Is An IQ Test

Here are President Donald Trumps accomplishments over the past FOUR YEARS. Let the Liberals whining commence!
2

Will Mike Pence ever stand up for himself?
4 5 6