The greatest thread of all times in the Europe section!

Worthy of a Nomination to the Guinness Record Book!
37 posts made by one solely poster with no response from somebody else!

Kudos to the greatest thread of all times! 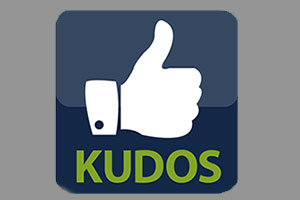 I like those kinds of threads - where everyone agrees with me.
OP

Especially when 'everyone' is proficient in a such intellectual language!

- hardcore from streets Moscow empire
- Down to tsar , Moscow
- - watch this , Moscow is fascist ulus , down to tsar !!
- - the fascist regime in action

A very intellectual discussion.
By the way, I guess on the avatar is our thread starter itself.
It looks like the avatar would be the winner of the price for the more stupid avatar on USMB.

Baron said:
It looks like the avatar would be the winner of the price for the more stupid avatar on USMB.

let him change photo
I can give a clown with rattles..
Pay free.

Noticing the Trend of the left desperately trying to keep the focus on Trump.
3 4 5

Blm and antifa brownshirts, the stormtroopers of the democrat party, now using guns to enforce their violence.