Pope Francis says sexual abuse by priests is an 'absolute monstrosity' in new book
In foreword to memoir by survivor of clerical abuse, pope promises action but critics say he has not done enough to hold perpetrators to account

Pope Francis has branded sexual abuse of children by Roman Catholic priests a “monstrosity” and pledged action against perpetrators and bishops who protected them.

The pope made the comments in the foreword of a new book titled Father, I Forgive You: Abused But Not Broken, written by Swiss man Daniel Pittet, who was first raped by a priest when he was eight years old.

Church sexual abuse broke into the open in the United States with reports of cases in Louisiana in 1984, and exploded in 2002, when journalists in Boston found that bishops had systematically moved abusers to new posts instead of defrocking them.
Pope Francis says sexual abuse by priests is an 'absolute monstrosity' in new book

How after all of these victims we know of in the papers etc., and the millions more over their 2000 years plus history. Of planning wars, raping & pillaging, murdering the nonbelivers etc. Using weak-minded folks, to do gods murderous work in his image for some love maybe? In return really, from the many fake god's man made.
How can people be so sick in the heads, to follow this flim-flam created by man? And still
give them money and your very young kiddies virgin-asses to feed the trainers of future terrorists, by sexual godly approved pedophiles?

No child's behind left behind.
OP

Why is the poop writing a book?
Why at this point calling it out?
Why? 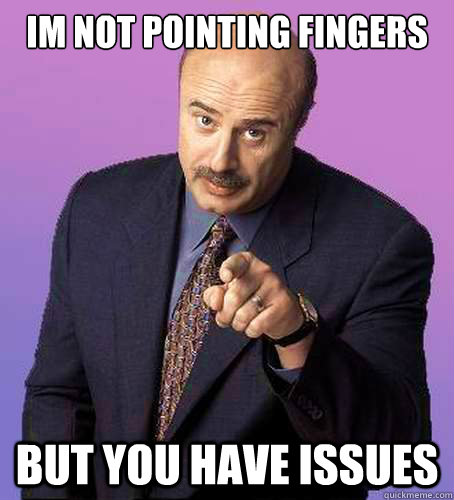 Speak up. Prove my OP is fact free.
You must log in or register to reply here.

‘My life is over’: 21-year-old Charlottesville marcher whines

Vatican to indict Nuncio charged with sexual abuse of boys

A prisoner on death row in Mississipi, 1943, and his miraculous conversion

You tube can replace school in a heartbeat....
2 3

What is the most gutsy thing that you have ever done?

We all knew it would happen: Trump apparently throws Giuliani into the trash heap.
5 6 7

Why Are White People So Mean to Colored People?