Pew Research: Over half of liberal white women have been diagnosed with a mental health condition.

DigitalDrifter said:
The other half haven't been to a doctor yet apparently.

Pew: Over Half of Liberal White Women Mentally Ill


It took a while, but the results of a Pew Research Center study released a year ago have come to light, revealing that over half of liberal white women have been diagnosed with a mental health condition.

Evie Magazine learned about it on Twitter and breaks the belated news:

The study, which examined white liberals, moderates, and conservatives, both male and female, found that conservatives were far less likely to be diagnosed with mental health issues than those who identified as either liberal or even “very liberal.” What’s more, white women suffered the worst of all. White women, ages 18-29, who identified as liberal were given a mental health diagnosis from medical professionals at a rate of 56.3%, as compared to 28.4% in moderates and 27.3% in conservatives.
Click to expand...

It’s truly unfortunate that so many women are facing these kinds of issues, and that this prevalence of mental illness among progressive women might be being weaponized for political purposes.
Click to expand...

Pew: Over Half of Liberal White Women Mentally Ill | Opinion - Conservative | Before It's News
Click to expand...

Leave it to the brain-dead right to come up with such nonsense.

In reality, Pew Research was measuring the effects of the pandemic on Americans... 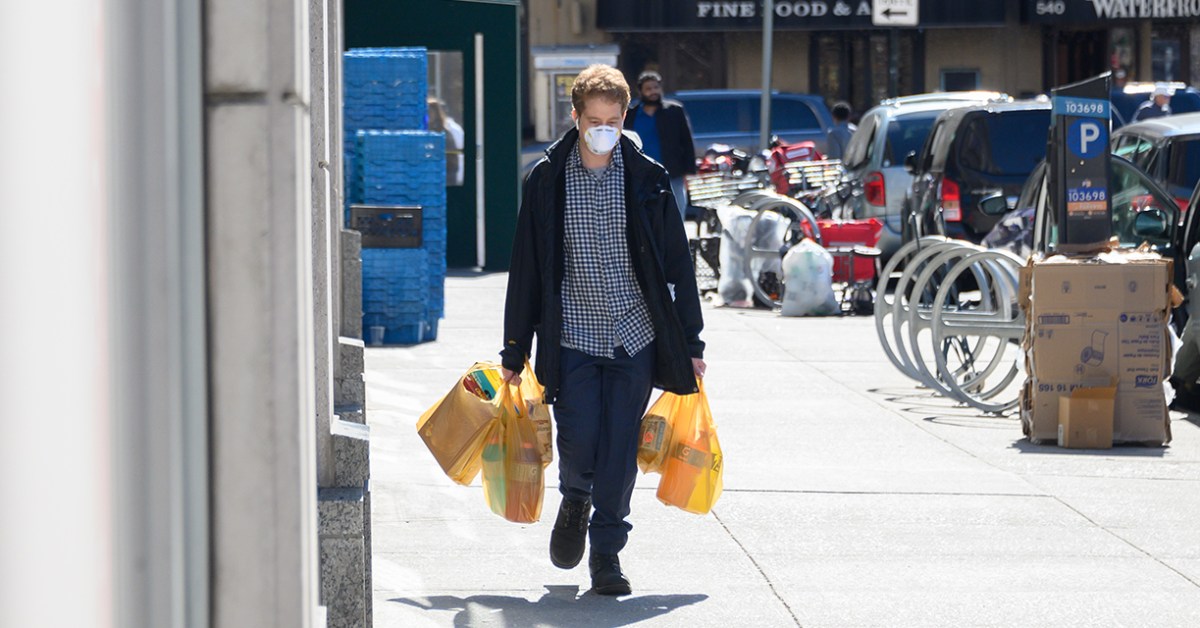 Most Americans Say Coronavirus Outbreak Has Impacted Their Lives

What does that have to do with liberal women being psychos? Do you need a torch to see the sun?
Click to expand...

The craziest people I see are conservatives. Regardless, the study was about the pandemic. Which is why crazed conservatives are posting links to extreme RWNJ sites instead of to the actual study.
Click to expand... 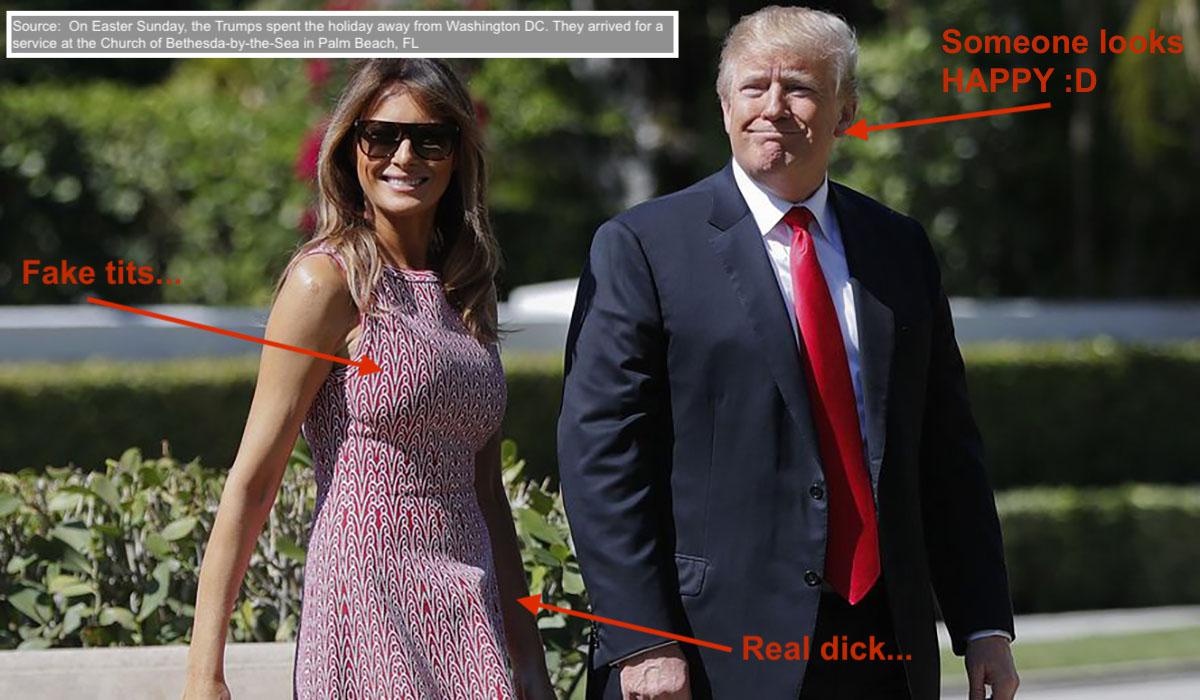 Lol, she was the best looking first lady we ever had. Now both Mr Obama's are a different story.
Click to expand...

Moron, I already showed it.

I also showed how happy that made Trump.
S

This really doesn't belong on any serious site.
You must log in or register to reply here.

GOP opposes infrastructure bill with uplifting reminder that it's ok to be a work in progress!

I Think My Dog Is a Democrat

A moment ago
Ray9

H
chauvin juror could cause appeal
4 5 6