Mizrahi Identity in the US​

ILOVEISRAEL said:
What is it like to be proven you are a LIAR; Antisemitism is REAL and has nothing to do with the State of Israel?
Click to expand...

As usual, Tinmore has no answer. Now, THAT is funny.
OP

When We Were Arabs with Massoud Hayoun​

When We Were Arabs with Massoud Hayoun​

Land Back & back to the land with Lyla June​

Join the South Florida Coalition for Palestine as we launch a boycott campaign against Duty Free Americas until they stop funding Israeli apartheid and the expulsion of Palestinian families from their homes and land!
RIP, USA, 1776-1913
OP

Join the South Florida Coalition for Palestine as we launch a boycott campaign against Duty Free Americas until they stop funding Israeli apartheid and the expulsion of Palestinian families from their homes and land!
Click to expand...

Why did Israel act? See below 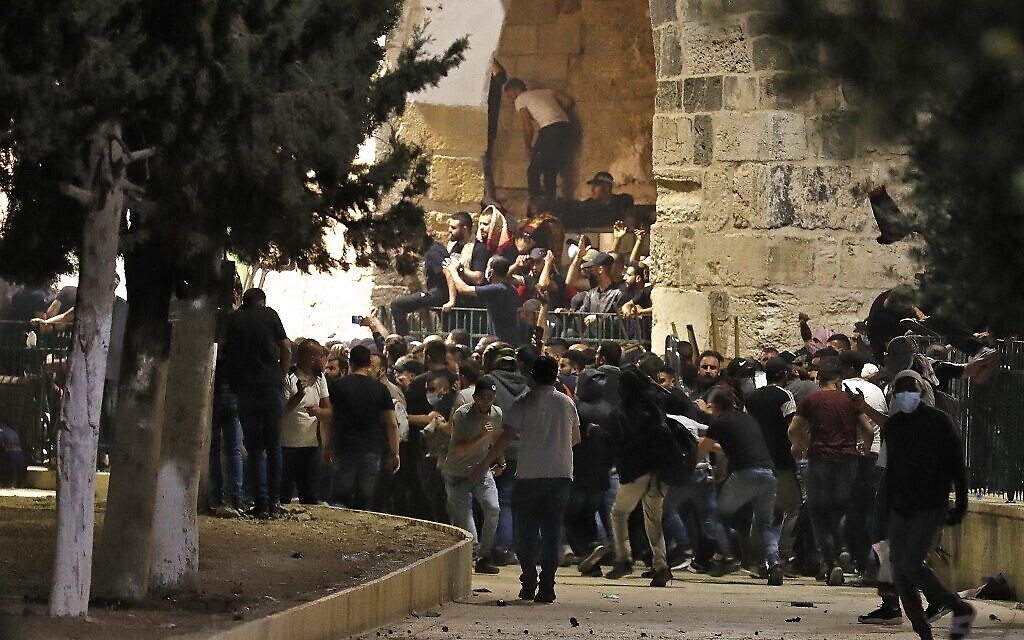 
Palestinians were " offended" because there was a chant " Death to Palestinians?" Far worse have been said about the Jews 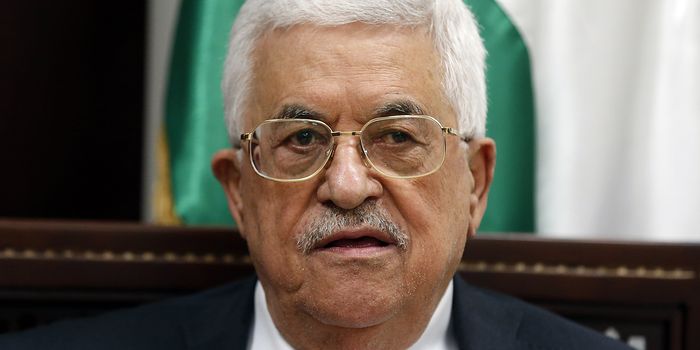 Abbas: ‘We Welcome Every Drop of Blood Spilled in Jerusalem’

Palestinian leaders have created a culture of death that is motivating the latest violent terrorism.

At Brooklyn pro-Palestine rally, calls to eliminate both Israel and US 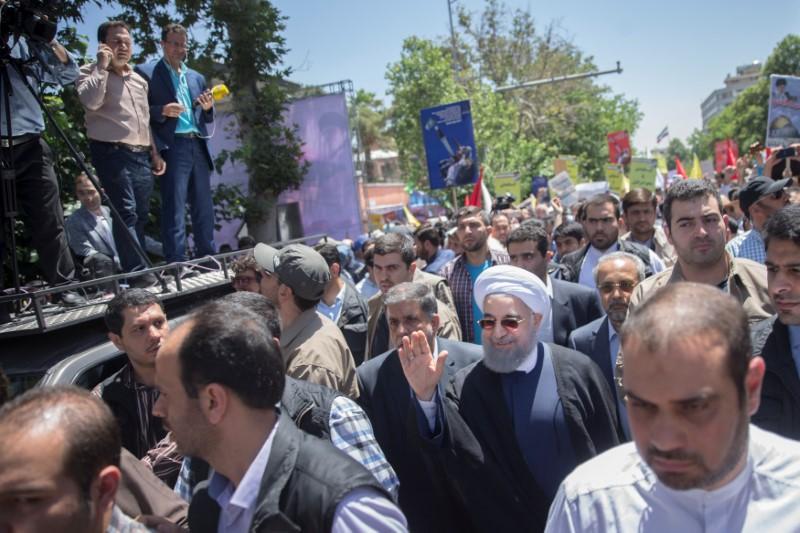 Hundreds of thousands of Iranians chanted "Death to Israel" in nationwide rallies on Friday at which they also burned flag of the Islamic State militant group which claimed responsibility for attacks in Tehran this month, state TV reported. 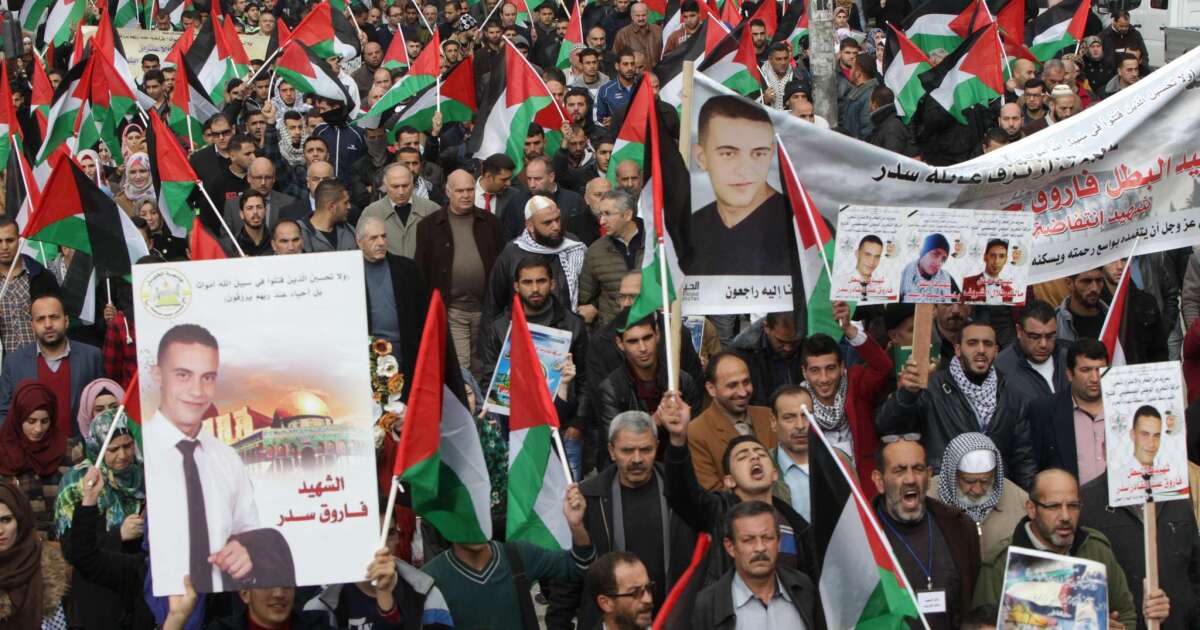 Op-Ed: What ordinary Palestinians think about Jews, Israel and violence

Since early last month, more than 80 attacks by Palestinians have claimed the lives of a dozen Israelis and wounded nearly 200.

What's Behind Shifting U.S. Politics on Palestine, and Where is it Going?​

What's Behind Shifting U.S. Politics on Palestine, and Where is it Going?​

BLUF: This is just another case of Arab Palestinians looking backwards instead of forwards.

The Palestinians are desperately trying to apply 21st Century political theories into a perception of history, starting with the San Remo Convention and much, much later - the recommendations adopted by the General Assembly more than a half-century ago.

Absolutely no one in the ranks of the Arab Palestinians is capable of looking forward. Most of them don't know why they started the conflict or what they hoped to "realistically" achive.

Remember the Thousands and Thousands that demonstrated their "Right to Return." You would have to be over 70 y/o to have actually resided inside Israeli Sovereign territory. I hate to tell you, but only 2.68% of the population in the Gaza Strip is over the age of 65.

Most Respectfully,
R
You must log in or register to reply here.

Women have already disappeared from the streets of Kabul.
2 3

The kind of guy Trump is

Eric Clapton is now targeted by the Left
2

6 minutes ago
struth
S
P
Whos is in Charge?