RoccoR said:
Absolutely no one in the ranks of the Arab Palestinians is capable of looking forward. Most of them don't know why they started the conflict
Click to expand...

BLUF: This is a critique against Israeli Counter Propaganda material.

This (40th) Episode from the Electronic Intifada (ei), a pro-Palestinian Podcast (Chicago) that opens with a short monolog from Max Blumenthal (Gray Zone) prior to the program introductions prior to the Podcast identification, cast, and guest being introduced. I have to admit, that Blumenthal is a smooth talker. But from the very beginning, the program becomes a platform for Palestinians (flashing heartbreaking → in a Gettyimage fashion → picture montage) crushing assault on the Israelis for mounting a counter-propaganda effort.

Blumenthal refers to the American Jews as the most "affluent, entitled, and hyper-privileged people on the planet." And I wonder if that qualifies as being a self-identified hostile that is prejudice against Jewish people (as a people of faith). He makes the accusation that the Israels present "deceptive videos" and "videos without context" and using unsubstantiated allegations. He says this effect creates a kind of "general hysteria" on the Israeli people. AND THE - I had to chuckle in that having the Palestinians around is a glue that binds the Israelis together.

If you are "haunted" by the ghosts Jews or are being supernaturally drawn into the shadows fearing the Jews and anti-semitism, or know someone how is STOP! There is hope: 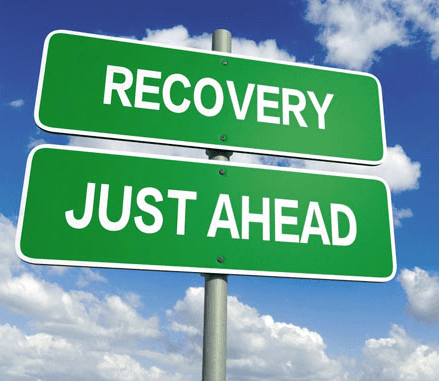 ​
I'll dust off my doctorate degree (somewhere here in the closet) and directly address your demons. Because this video is nothing but a bunch of phantasms and apparitions that you need to be chased away. I cost about two Cokes an hour (near frozen). I have an SDR capable of Spectrum Analysis to capture and identify any evil Palestinian specter that might be whispering in your ear.

BLUF: In the last ≈ 70+ I simply cannot remember when the "Arab Palestinians" ever presented a "real and viable" Peace Plan of their own.

RoccoR said:
Absolutely no one in the ranks of the Arab Palestinians is capable of looking forward. Most of them don't know why they started the conflict

P F Tinmore said:
They didn't. You are full of shit.
Click to expand...


◈ The Israelis made an offer for peace.​
◈ The Russian made a contribution.​
◈ The Americans presented their plan.​
◈ The quartet provided a forum for peace.​
◈ The Suadi Arabians introduced a plan.​
Where has the Arab Palestinian offered their own plan?

I can recall the use of the Armistice Line.
I bantering about the 4 June 1967 Line.

(Particular to the 4 June Line)

"The Armistice Demarcation Lines defined in articles V and VI of this Agreement are agreed upon by the Parties without prejudice to future territorial settlements or boundary lines or to claims of either Party relating thereto."

But even that is retrograde thinks. The Green Line was only relevant until 26 October 1994, because it was only in force until a peaceful settlement between the Parties is achieved.

The Treaty did not use the Green Line. The International boundary between Israel and Jordan roughly follows the middle of the main course of the flow of the Jordan and Yarmouk Rivers.

In 1994, there was no identifiable government between Israel and Jordan.

P F Tinmore said:
They didn't. You are full of shit.
Click to expand...

As writing a coherent sentence is a struggle for you, I might suggest you keep your posting to cutting and pasting youtube videos?
OP

RoccoR said:
◈ The Israelis made an offer for peace.
Click to expand...

RoccoR said:
Where has the Arab Palestinian offered their own plan?
Click to expand...

Hollie said:
As writing a coherent sentence is a struggle for you, I might suggest you keep your posting to cutting and pasting youtube videos?
Click to expand...

What “ offer” did the Palestinians make? Tell us please just ONE proposition that put forward
I

I believe he is referring to the

ILOVEISRAEL said:
I believe he is referring to the

I believe he is referring to the “ Saudi Peace Plan” When asked why Israel should even consider it ( it would put them in a worse position then they were in ‘67 ) there will be no response
Click to expand...

No, the Saudi Peace Plan was the classic two state "solution" that was never going to happen.

P F Tinmore said:
No, the Saudi Peace Plan was the classic two state "solution" that was never going to happen.

Please tell us what Israel has to gain from this
OP

Israel will cease fire when Hamas stops shooting Rockets into Israel. Biden can't even manage OUR borders yet you expect him to manage the Israeli/ Palestinian issue over 7000 Miles away?
Do you have ANY idea how STUPID your post is?
Last edited: Sep 24, 2021
OP

How is Black Lives Matter changing the US conversation on Palestine?​

How is Black Lives Matter changing the US conversation on Palestine?​ 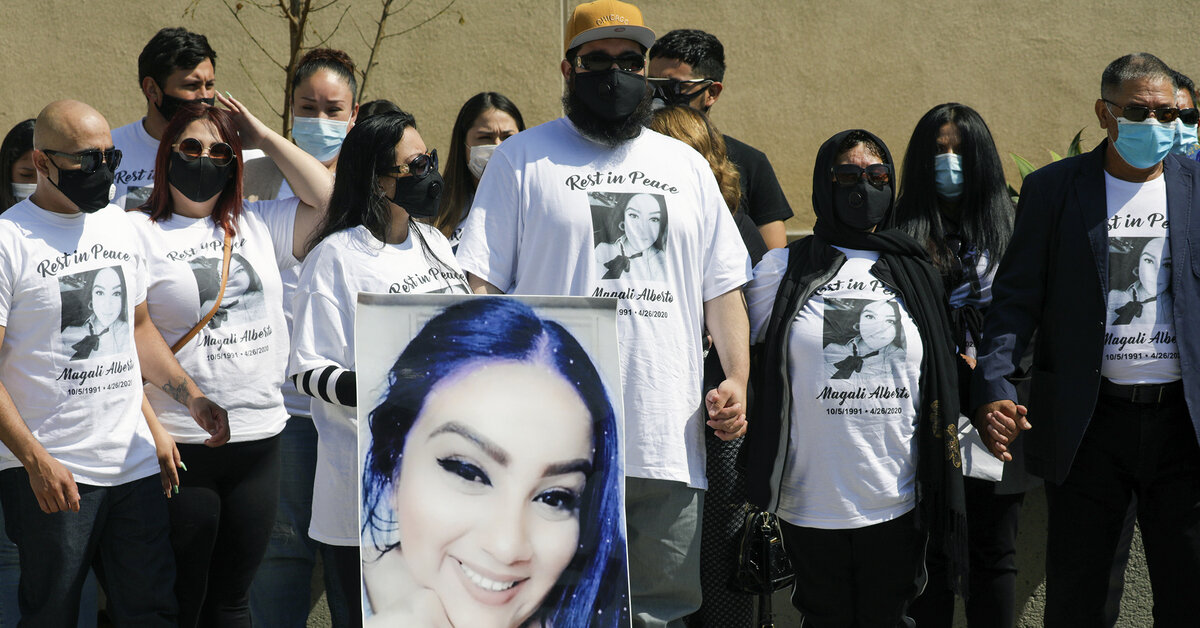 A COVID-strained social safety net. Entrenched distrust between cops and communities of color. "2020 was a tinderbox."

BLUF: Actually, there is the possibility for:

P F Tinmore said:
Solution
No, the Saudi Peace Plan was the classic two state "solution" that was never going to happen.

In my opinion, the only reasonable solution within reach at this time (given the political stance taken) are Solution 1; Remain in the status quo — and - Solution 4; The Solution of Three States or more.

Neither the Arab Palestinians or the Israelis are going to accept a solution which in the end, places one or the other in a dominant position.

Are attitudes towards Palestine shifting in the US?​

Women have already disappeared from the streets of Kabul.
2 3

1 minute ago
progressive hunter
P
J
You Who Choose Permanent Death. Why Do You Do That?
2