For those who want to dig deeper than sound bites. Of course discussions are always welcome.

Palestine at the ICC: Prospects and Limitations

Why are Student Governments Obsessed with Israel AJC Advocacy Anywhere

Um, palestine is, in essence, Israel. It was a fictional Roman name imposed on ancient Israel, later adopted by European Christians. The British called the British Mandate “palestine“ which became the modern state of Israel.

There was no entity palestine in the 400 years of the preceding Ottoman Empire. 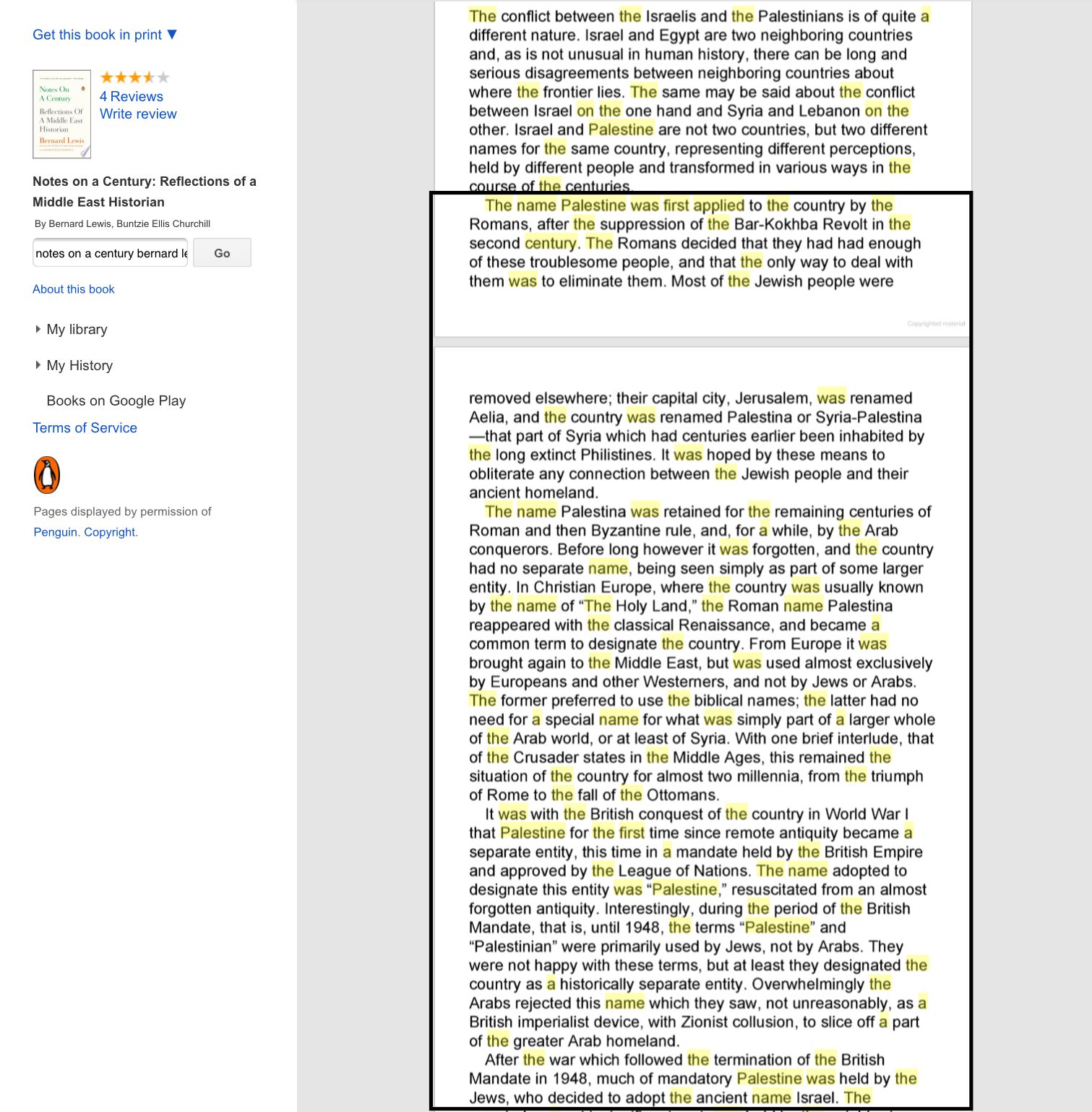 Best Interview for 2020 - What's Life Like in Palestine? Kim Iversen

Arabs in Israel: In Israel we are free. “Peaceful and beautiful.” We do not want to live under “palestinian” rule!

The end of movie theaters is at hand...Warner Brothers releasing all of their major movies on HBO Max next year...

A few days ago Johns Hopkins published a study saying corona is nbd. They then deleted it. Read it here in its entirety.

What is Donald up to at the Pentagon?
2

2 minutes ago
Anomalism
A

If the election is "stolen" from biden, what will Democrats do?