Professional hockey continues to grow at a greater pace than the NFL, NBA, or Big League baseball. Huge long-term advertising contracts this year (for beer...what else?) secured from Coors in the US and Molsen in Canada, will ensure $3 billion in gross sales for the league this year. That's a little less than 1/3 the NFL's annual gross of $10 billion.

Pay caps are easing up. Average annual salary in the NHL this year is $2.4 million compared to the NFL's 2014 average salary of $1.9 million. Of course it depends on who you are, doesn't it? Ovechkin's $125 million 12-year contract leads the pack, but there are dozens of contracts in the $30-$60 million realm as well. Six more cities want franchises, but there's a lot of internal politics in getting one.

The quality of play is better than at any time in history. Hey, America loves contact sports, and they get that in spades with professional hockey. 30 blacks are now in the league, and with NHL-sponsored hockey leagues springing up in inner cities and big time NCAA hockey scholarships, that number will only grow every year. Add players from at least a dozen foreign countries, and the human zoo is well represented. These are good times for the league and the fans who love the game.

It's clearly because the Islanders are once again near the top of the league.

Honestly, I don't expect the NHL to ever be near the top of the American sports world. It's simply not as accessible as the other major sports. That said, I'm happy if the league is maintaining or growing its popularity.

One of the best sports movies out there is "Youngblood" (1986) which is about ice hockey, since it invites audiences to celebrate sportsmanship.

In this film, a hopeful and talented hot-shot hockey player named Dean Youngblood (portrayed by the entertaining Rob Lowe) tries out for a ice hockey team and butts heads with a brutish and relentless 'nemesis' named Racki (portrayed very effectively by a very under-rated George J. Finn).

The developing successes of the New Jersey Devils in the last decade-and-a-half of the NHL typifies why NCAA ice hockey scholarships are being awarded more liberally. Remember that New Jersey is one of those high-traffic Middle States.

I've been following Sidney Crosby (of the Pittsburgh Penguins), and it seems to me that any extra attention the NHL receives in our modern age of televised sports can only heighten social investments in 'celebrity comforts.'

It's not like the under-paid old-school ice hockey players played with 'loosened' leather head-gear like NFL players of old did. 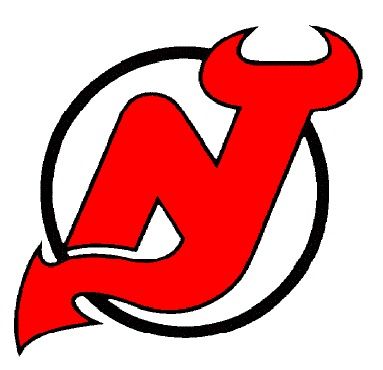 I follow minor league hockey, not much in NHL.

My favorite sports are basketball, football, auto racing, soccer, baseball, lacrosse and hockey. I'll go to minor league hockey and minor league baseball games.
You must log in or register to reply here.

Caught Red-Handed: NBC News Busted for Editing Out a Crucial Detail in the 911 Call of the Ohio Shooting

J
On Afghanistan President Biden Betrays 1800 KIAs And Their Families!