I wanted to write a short-story about the changing 'quality' of evangelism in America created by a new age 'consumerism/capitalism culture of convenience' (e.g., eBay, Facebook, Comcast TV, etc.).

Why are there so many vigilantism-daydream themed comic book adapted films being made in Hollywood (USA) lately?

Are Americans tying passion to self-indulgence? 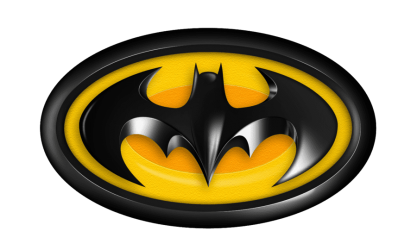 Ajay read his Batman comic books and fantasized about becoming a real-life vigilante as Halloween 2016 approached.

"Why does Batman tackle the criminally insane? Why are Americans paranoid about criminal insanity in the modern city? I think it's because capitalism has made everyone a tad insane about the frustrations of shopping, clipping coupons, and searching for brand-name credit cards! I can see it now --- on Halloween Eve, a maniac decides to purchase a chainsaw from a Home Depot hardware store and dresses up as Leatherface (the chainsaw-wielding cannibal from the Texas Chainsaw Massacre series of American horror films) to wreak havoc disguised as a costumed 'trick-or-treater'!"

Ajay decided this omen was going to come true. He was convinced that on Halloween Eve, some lunatic would fantasize about being a nemesis of Batman (such as Scarecrow) and copycat the mania of Leatherface after stealing a chainsaw from Home Depot. Ajay was so convinced this would come to pass that he decided to dress up as Batman and walk around searching for this 'Leatherface-copycat' who would be more-or-less a real Leatherface! After fashioning himself a Batman outfit, Ajay put together a rope-gun with a crossbow and fitted homemade tranquilizer darts and hit the streets.

As Ajay/Batman walked around the streets of his hometown in Arizona on Halloween Eve, he blended into the crowd of people trick-or-treating and felt confident. Suddenly, Batman came upon a strange-looking brutish character dressed up as Leatherface! People on the street assumed he was a trick-or-treater, but Batman knew it was a Leatherface-copycat! Batman ran towards him, pulled out his crossbow-ropegun and fired it to tie up the brute's legs, causing the oddball to fall down and his chainsaw to land on his own leg, gashing it slightly. Batman then sedated the poor fellow with his tranquilizer dart.

After this 'Leatherface-copycat' was transported to Arkham Asylum (a center for the evaluation of the criminally insane), Ajay visited the brute to see the progress of his treatment. It turned out that the costumed freak really was intent on creating mayhem on Halloween Eve and would have succeeded if Ajay (Batman) had not shown up and performed his deed of unusual theatrical derring-do. The brute was interrogated in a special cell, and reporters and members of the Arizona public (including Ajay) were present to listen to the brute talk.

"It's true. I wanted to copycat Leatherface, but that strange Batman-costumed person took me down with his rope-gun and tranquilizers. Now, I'm in Arkham, so I feel somewhat obligated (and comfortable) to tell people that I had a secret grudge against Home Depot and wanted to make some malicious mischief on Halloween. Why is America so obsessed with a lifestyle and culture of 'conveniences'? Anyone can walk into a Home Depot store and buy a chainsaw! I trust Arkham will provide the treatment I need so I feel less rageful about America's special brand of 'consumerism eccentricity'!"

Ajay was both shocked and relieved. He had correctly surmised that an anti-social loon would make some odd mayhem on Halloween dressed up as Leatherface as an anti-American gesture against consumerism/capitalism culture after getting a chainsaw conveniently from Home Depot. Ajay realized his work as the masked vigilante Batman (or rather, a 'Batman-copycat'!) had just begun. Ajay began studying the relationship between culture and behavior and decided to use his newfound understanding to monitor the treatment of this 'Leatherface-copycat' so no other Arizona 'super-villain' would ominously rise to conspicuous prominence to shatter the fragility of Halloween in America. 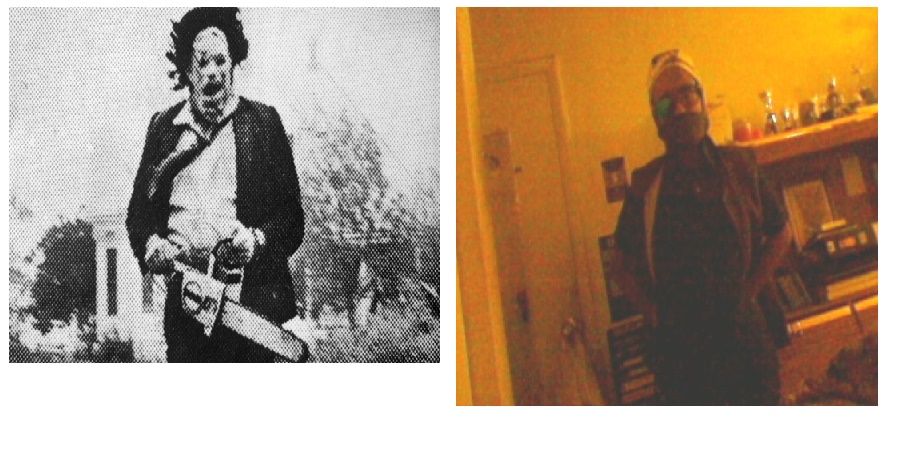 This story regards Ajay/Batman beginning a series of entries in his personal diary under the sub-heading 'The Theta Club.' These entries were about Gotham villains Ajay/Batman pursued with 'mob psychology' as a weapon.

Ajay became an overnight celebrity with his derring-do as Batman. He started sending in 'urban civics politics sarcasm' kiddie-doodles to the Gotham Gazette using Batman as the pen-name. The doodles were very popular and gained a wide readership, and everyone was talking about how Batman was Gotham's new 'Thomas Nast.' However, one doodle Batman (Ajay) sent in was a picture of himself (as a civilian dressed in a Halloween vigilante costume) pasted next to a silly kiddie-doodle about an eerie 'rogue vigilante' named Salmon Man who dressed up as a red-and-blue merman (male mermaid) and killed people with an electric stun-gun; this doodle was seen by a psychopath who read the Gotham Gazette and decided to 'become' this fictional 'Salmon Man' that Batman (Ajay) drew.

Ajay/Batman read about the exploits of Salmon Man soon in the Gotham Gazette. Sitting in his 'detective room,' Batman decrypted Salmon Man's esoteric messages left at the scenes of the murders he committed. Salmon Man would electrocute to death random Gotham passerby in the late hours of the night and then leave messages next to their fried bodies which read sardonic Halloween-braced comments such as, "He who fries first, fries last...on Halloween!" and "Never mistake a burnt Gothamite for a Jerusalem leper...on Halloween!" Batman sent in a decoder-metrics system to the GCPD, so they could evaluate the intentions and 'demands' of Salmon Man.

According to Batman, Salmon Man's purpose was to convey to Gotham that the media was like an electric circuit-board, passing signals in geometric arrays which were then converted into lights and buzzers. Salmon Man's victims were symbols therefore of a 'system short-circuit,' and his self-aggrandizing allusions to arson propaganda and Judeo-Christian mythos indicated his obsession with extreme punishment for hypocrisy (hence his allusion to the 'masks' of Halloween). Batman deduced that Salmon Man wanted the police to catch him but only after chasing him for a long time. Salmon Man's entire consciousness was devoted to the creation of a 'short-term genius' character who simply laughed like a maniac before being arrested --- meaningless, random crime.

Since Salmon Man received his dubious 'inspiration' from Batman's kiddie-doodle, Batman sent in a notice to the Gotham Gazette (which would prove to be Salmon Man's undoing).

"I, Batman, challenge Salmon Man to a late-night duel on the rooftop of the Gotham Toy Shop. I will bring my tranquilizer darts and see if I can sedate Salmon Man before he uses his electric stun-gun to electrocute me. The winner can claim, 'I defeated a Gargoyle on the top of a toy store, so the poets of the Gazette will romanticize the battle as a 'creativity contest'!" 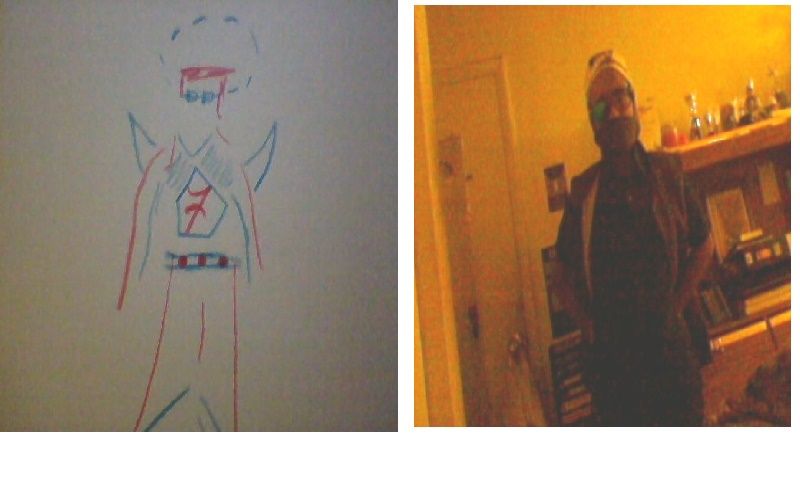 Hot girls doing squats at the gym! My favourite video

Hillary Breaks In A New Act