In the fame-paranoia Woody Allen film "Celebrity" [1998], we get a portrait of a wild American movie star named Brandon Darrow, portrayed with method-acting effectively by Leo DiCaprio, who causes young girls to swoon and generally flashes his fame and fortune around and is a symbol of paparazzi gluttony.

After portraying Darrow, DiCaprio was questioned by entertainment journalists about whether or not the character was in fact some re-presentation of himself (since DiCaprio himself is an incredibly wealthy and popular American movie star). DiCaprio denied such claims, nevertheless, movie audiences were curious to see how he would develop his film career following that unusual Woody Allen fame-vignette.

Then, DiCaprio starred in the alienation-exposition film "The Beach" [2000] in which he portrayed a pensive American traveler named Richard who begins to experiment intellectually with the odd aspects of the heart of darkness, invoking themes introduced by iconic writer Joseph Conrad.

In other words, DiCaprio's turn as a pensive (and eerie) prince of darkness in "The Beach" [2000] is the direct opposite of his turn as a rambunctious movie star in "Celebrity" [1998].

Does modern society (complete with thrills and chills) invite us to use the media for self-gratification?

Imagine that a married airline pilot and stewardess working for British Airways become involved in an international narcotics-smuggling operation and their crimes become exposed by society. How much would we expect news reporters to trumpet the traffic-scandal aspects of this crime (rather than the straightforward narcotics criminality)?

It seems that modern media is somehow predisposed to focusing in on humanism goosebumps. 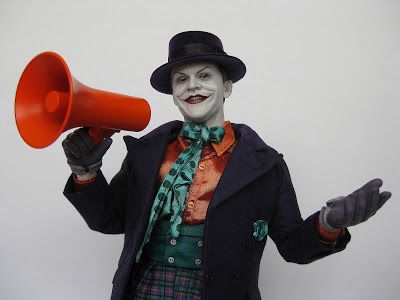 It would be interesting to see how archaeologists in the future evaluate our era's artistic preoccupation with vigilantism-propoganda avatars --- comic book superheroes such as Marvel's Spider-Man --- in terms of the media's glorification of violence-gauged self-determined governance (i.e., NRA).

Islam is a sexest religion

California To Pay Off Everyone's Back Rent
2 3 4

Shades Of Nazi Germany: Biden Wants Americans To Report / Turn In 'Radicalized' Friends And Family To His Govt
17 18 19