Liberty, Rights and the Constitutionally Constipated.

This is for those that never really understood the underlying law governing rights, privileges and liberty. That said normally I do not use wiki for a reference but in some cases if its close enough and saves people from ready court cases I post it as a reference. This is one of those cases.

All too often I hear legally ignorant people say "the constitution does not explicitly say you [a person] can do 'xyz' so blah blah blah blah...."

So those who understand the law can now quickly cite this thread to educate others how the american legal system is designed to work.

Granted I realize that you hear that crap in court from asswipe attorneys when they grovel at the judges feet saying any damn thing, lying cheating and stealing, whatever they can get away with to win a case.

Now, that said, explicitly stated positive law is true IF they are talking about the limited 'authority' granted to the government, [in the constitution] which can only be granted by express positive law, or in the same vein 'privileges' granted to people by government, and otherwise is ridiculous if they are referring to rights of 'liberty' of people which in the constitution are categorically reserved to the people as negative law which means people only have and retain liberties they claim. [The government has no obligation to 'give' them to you]

That said here are some distinctions people need to learn before they start throwing around their constitutional opinions.


The government of the US has no 'legitimate' negative authority.

To take an example involving two parties in a court of law:

Adrian has a negative right to x against Clay if and only if Clay is prohibited from acting upon Adrian in some way regarding x.

In contrast, Adrian has a positive right to x against Clay if and only if Clay is obliged to act upon Adrian in some way regarding x.

There is a distinction between 'claim rights' and 'liberty rights'.

A 'claim right' is a right which entails responsibilities, duties, or obligations on other parties regarding the right-holder. [Usually Contract Privileges]

The distinction between these two senses of "rights" originates in American jurist Wesley Newcomb Hohfeld's analysis thereof in his seminal work Fundamental Legal Conceptions, As Applied in Judicial Reasoning and Other Legal Essays.


Liberty rights and claim rights are the inverse of one another:

a person has a liberty right permitting him to do something only if there is no other person who has a claim right forbidding him from doing so; and

likewise, if a person has a claim right against someone else, that other person's liberty is thus limited. 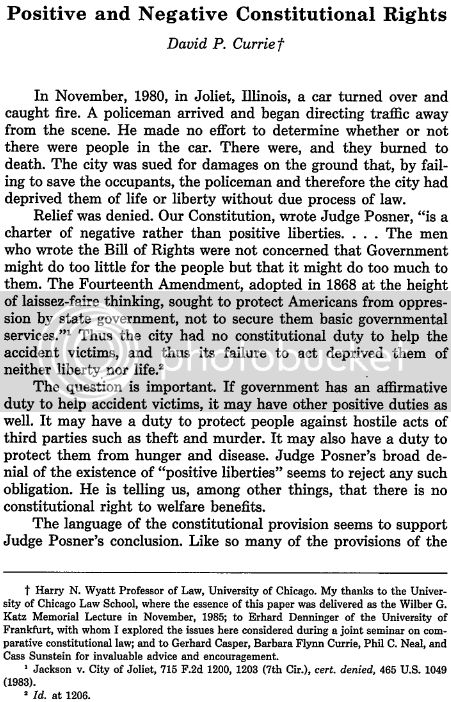 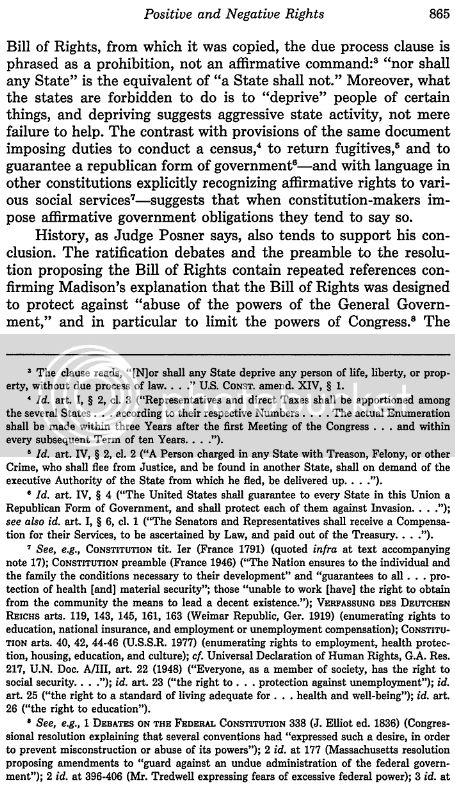 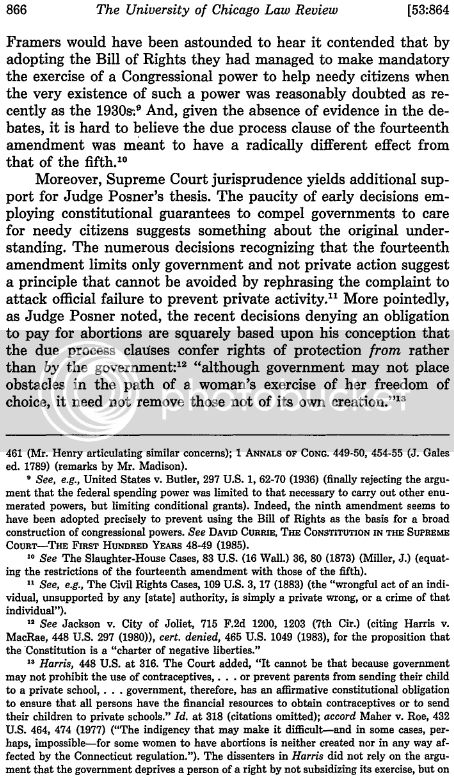 That said the government has zero nada as in no jurisdiction to regulate speech, arms, religion etc. as these are liberties reserved in the negative outside their purview.

Likewise people can only claim a liberty right to the extent that it does not injure or recklessly endanger another.

The notion by statists that the law is the same or applies the same way regarding the people (individual) as it applies to the states [government] that the people created which is the usual mantra heard out here is patently ridiculous.

Negative rights belong strictly to the people and they can claim anything they like with respect to liberty as long as their actions do not endanger or injure another.

The government operates under express authority by express positive (particularized) grant from the people. (the government has no rights) 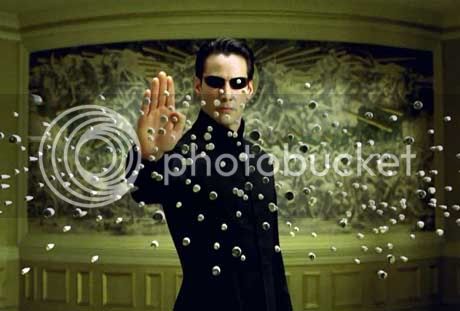 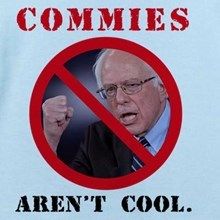 1stRambo said:
Yo, tell it to a Judge?

America is now the bend over and smile club and the intent, more like the fantasy of freedom is so far buried in judicial and legislative bullshit that has been institutionalized for so long it will never again see the light of day.

Your thread premise is as ridiculous now as it was last March.

You clearly have no idea what you’re talking about.
The Bill of Rights no longer withdraws certain subjects from the vicissitudes of political controversy, our rights are now placed within the reach of majorities and officials at liberty to ignore and disregard legal Principles and Precedent. One's right to life, liberty, and property, to free speech, a free press, freedom of worship and assembly, and other fundamental rights are now in jeopardy, submitted to the capricious whims of partisan politics, dependent on the outcome of elections contrary to the rule of law and the original intent of the Framers.
You must log in or register to reply here.

The Framers Were Big Fans Of Liberty, Unlike Samuel Alito

In the End, It Will Be the Decision of the American People to Fight for our Constitutional Republic or Submit to Tyranny – The Time Is Now
2 3

Clown Alito Gets Constitution Backwards: Ninth Amendment Says Rights Are Not Limited to Those Enumerated, Are "Retained by the People."
2

Why won’t Merrick Garland release the affidavit for the Mar A Lago invasion?
18 19 20

A moment ago
BWK
B
J
Trump Should Declare He's Out On The Race After the Mid-Terms!