yesterday was a man here from legion of mary, he was a bit weird, he told me to go on construction to work because im strong, i told him i just look big but it is only fat and that i worked physically on a gas station and that it was too hard for me, he said i should work out i said i do work out and he said i need to work out very much not only a little. but in the end i made it into the group, on monday im going for prayer with the group. i guess he was a older businessman from the black party or blue party, obviously such guys wont like immigrants who dont work, they will think you cheat or you are lazy. but anyways no one will like you if you dont work. yugoslavs like serbs and croats would also tell me that i dont work, or dont like that. my dad used to say who doesnt work shouldnt eat, it is the same in serbia.
Click to expand... 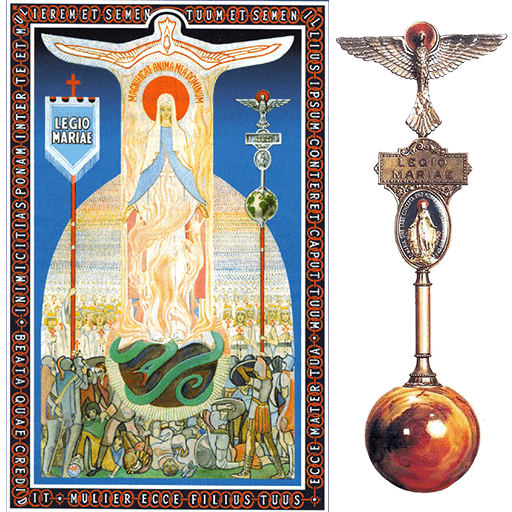 The important part is our lord and savior Jesus Christ.
OP 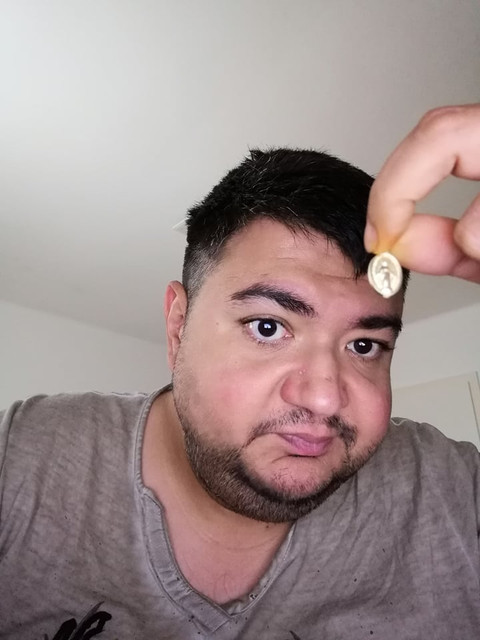 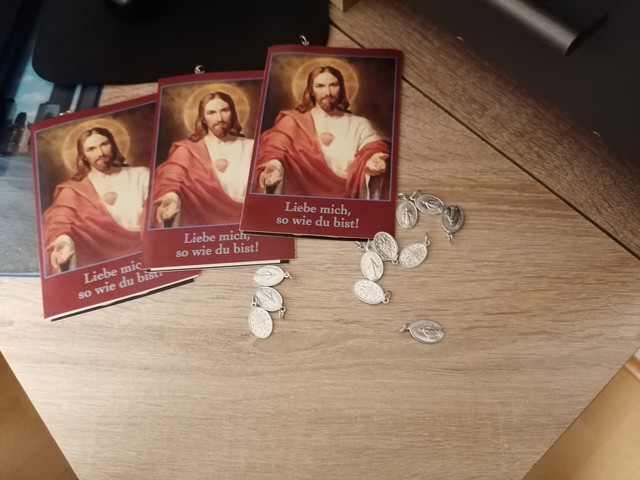 Degenerates, Druggies, Narcos, Pedos, Perverts, Skanks, Faggots in mental assylym not on TV. VICTORY MAY 9!
You must log in or register to reply here.

Why Are US Churches Tax Exempt?

Do You Love Jesus?

Serbia is a Gypsy country?

Employee did not even show up to work
2

Who can identify the five lies in Trump’s 8:17 AM Tweet on his upcoming Stop the Steal insurrection?
29 30 31