I dont get it, why would progressive slaves vote for the very freedoms that allow them to be free?

An honest study of history is necessary because this ^^^^^ is what some people think of as objectivity.

An honest study of history is necessary because this ^^^^^ is what some people think of as objectivity.
Click to expand...

I'm still waiting for your sources that say FDR was a scumbag. Who wrote those books Heroheto Yamaguchi?

andaronjim said:
So, the mantra of the progressive left is Orange Man bad, orange man bad.
But lets see what the progressive Masters are offering the people of the United States.
1. Free education, but who will pay for it, because nothing in life is free, Billionaires? Not all the billionaires in the world can pay for all the free education.
2. Free healthcare, and again, do doctors, nurses work for free, and are medical supplies somewhat costly to make?
3. A guaranteed $1,500 a month check from the government, who ends up paying for that?

Now, with what is going on, with the One Party control, of the media , education and politics, seems that the 1st amendment is under attack and will soon be takem away, but not until guns are taken away from the free people.
With the violence of the left, who is burning, looting and murdering in the progressive streets of blue cities, the prog masters want to ban certain types of weapon that make a large noise and sends a projectile out of the font of it. Knives, forks, spoons, hammers, bombs, cars, and other weapons will be dealt with later, but to the progs the 2nd amendment must go.
After the 2nd amendment is gone, and free people can no longer stand up to tyrannical governments, soon all the other rights under the constitution are also gone, thus making uneducated progs, slaves of their masters.. 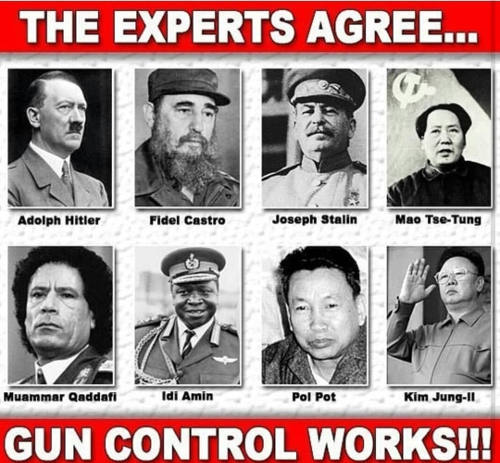 This is a lie.

An honest study of history is necessary because this ^^^^^ is what some people think of as objectivity.
Click to expand...

I would have done it too.

After the bombing of Pearl Harbor by the Japanese in 1941, Roosevelt came under increasing pressure by military and political advisors to address the nation’s fears of further Japanese attack or sabotage, particularly on the West Coast, where naval ports, commercial shipping and agriculture were most vulnerable. Included in the off-limits military areas referred to in the order were ill-defined areas around West Coast cities, ports and industrial and agricultural regions. 9066 also affected Italian and German Americans.

Roosevelt delegated enforcement of 9066 to the War Department, telling Secretary of War Henry Stimson to be as reasonable as possible in executing the order. Attorney General Francis Biddle recalled Roosevelt’s grim determination to do whatever he thought was necessary to win the war.

During the war, the U.S. Supreme Court heard two cases challenging the constitutionality of Executive Order 9066, upholding it both times.

www.history.com
You must log in or register to reply here.

How many Trump Executive Orders will remain After He is Gone From Our White House?

S
Who are your favorite teams college and pro and favorite boxers/MMA fighters and why?

Head of ERCOT says he would have done nothing different

What's up with conservatives posing with gun collections?
15 16 17