Protesters have poured on to the streets of the Lebanese capital to decry the collapse of the economy, as clashes erupted between supporters and opponents of the Iran-backed Shia group Hezbollah.

Hundreds filled the streets in and around the protest hub of Martyrs Square in the centre of Beirut, with skirmishes also between protesters and security forces, who fired tear gas.

Forty-eight were wounded in the violence, 11 of whom were hospitalised, while the rest were treated at the scene, the Lebanese Red Cross said.

Debt-burdened Lebanon is grappling with its worst economic turmoil since the 1975-1990 civil war, now compounded by a lockdown to stop the spread of coronavirus.

“We came on the streets to demand our rights, call for medical care, education, jobs and the basic rights that human beings need to stay alive,” said 21-year-old student Christina. 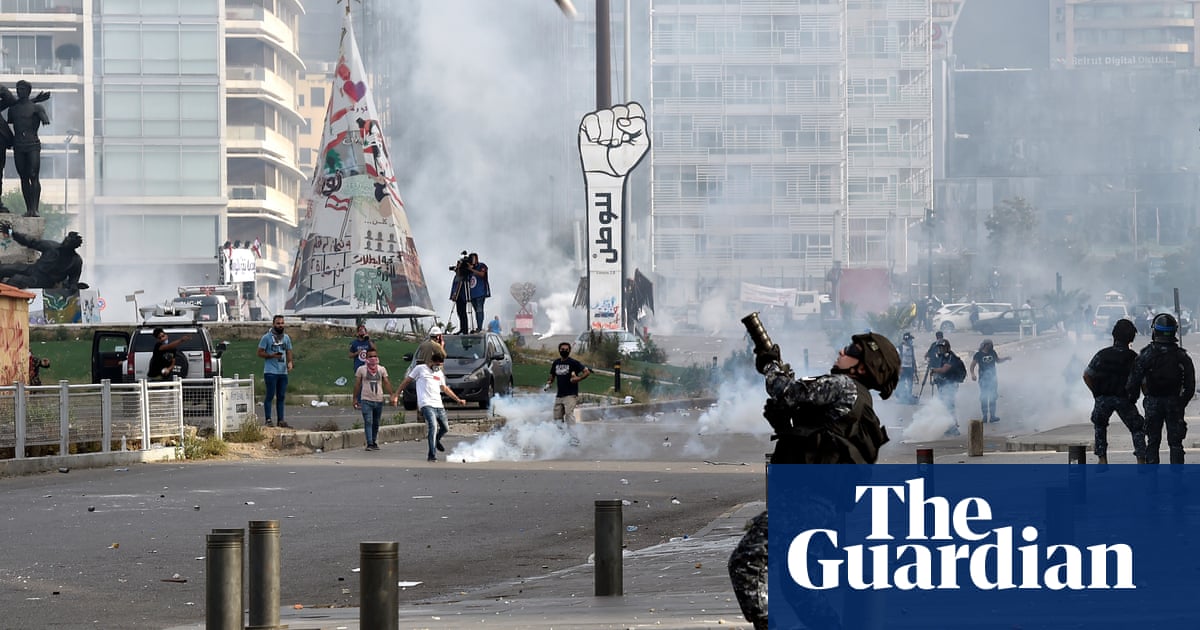 Go in, disarm Hezbollah and call it a day.

I admire Hezbollah because they are dedicated freedom fighters who refuse to bow down to the terrorist state of Israel. ... 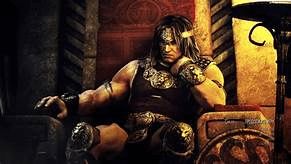 Are you sure you're not talking about Minneapolis and a few other major cities in the United States?

Are you sure you're not talking about Minneapolis and a few other major cities in the United States? 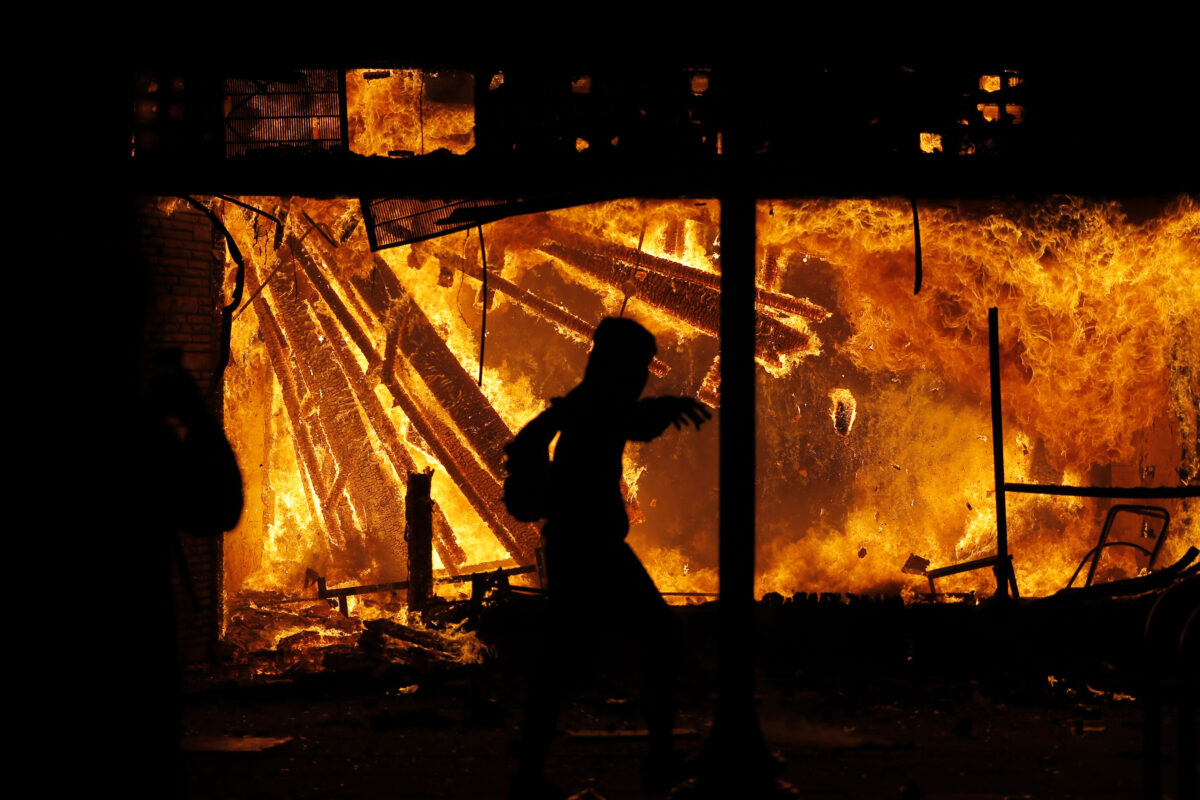 Media reports say 17 people were killed in the nationwide protests that followed George Floyd's death⁠—the youngest was 18 and the oldest was 77.

Just happens to be the very same number of innocents slaughtered after Hussein Obama allowed Nikolas Cruz to get a gun.

The Death Party strikes again.
You must log in or register to reply here.

This should end the Panic Demic NOW - Facts and Medical Science, Not Politics
2 3 4

China is to blame for COVID-19, but this is the MSM headline.
2

Why schools in the United States should not re-open this fall.
5 6 7